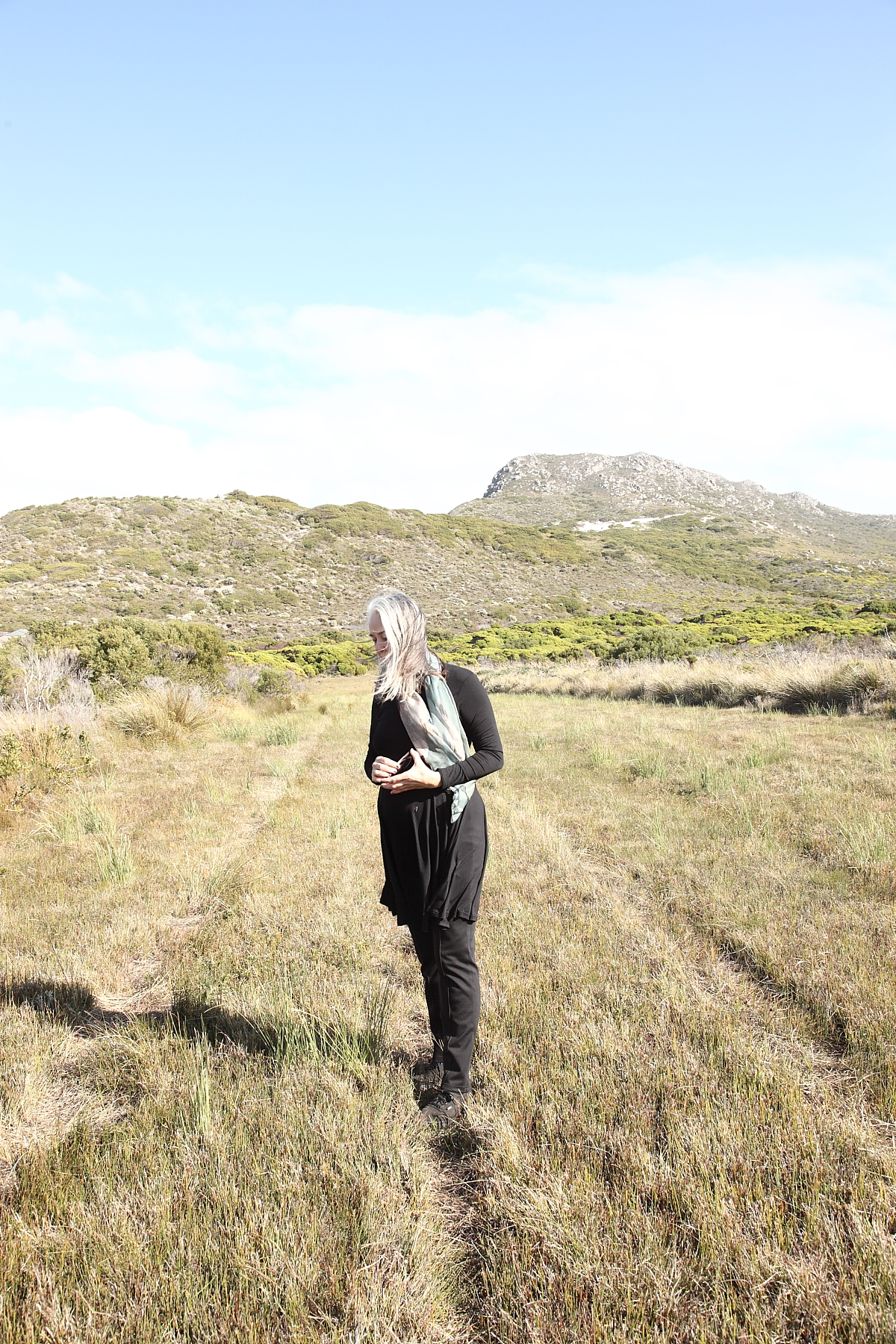 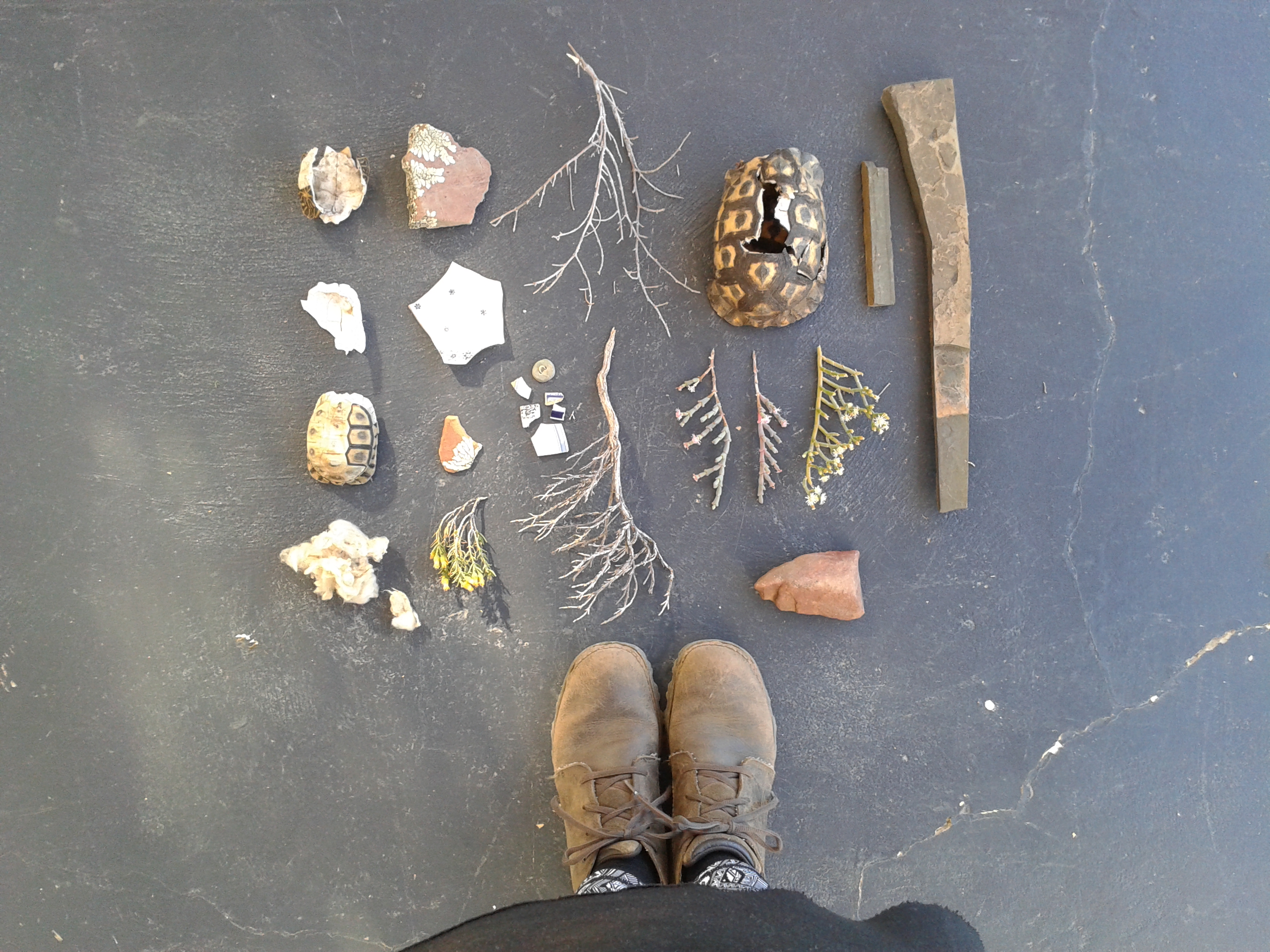 Botha is one of the few South African artists who has been experimenting with the photographic medium beyond its documentary frame.

Born in Gauteng, South Africa in 1961, she initially studied languages at the University of Pretoria and worked as a Press photographer for Beeld before moving to Cape Town in 1984 where she obtained a BA Fine Arts degree from the Michaelis School of Fine Art in 1988.

Her introduction to alternative mediums such as printmaking, painting and sculpture determined the output of her work over the past two decades. Up to date she has participated in numerous South African  and international group exhibitions and has held twelve solo shows.

Botha has curated eight exhibitions and served on the curatorial committee of the first Cape Town Month of Photography. In 2005 she collaborated with the French theatre group Compagnie des Limbes and attended a residency at Nouaison, Pujols with exhibitions at l'Ete Photographique de Lectoure and MC2a in Bordeaux, France.

During February of 2006 she attended the Ampersand Fellowship in New York. Her photographic narrative titled Amendment, was selected for Towards a balanced earth, Museum of New Zealand Te Papa Tongarewa in 2008. In 2009 the portfolio White stick for the Arctic was exhibited at Reflets d'Afrique: Panafrican Festival, MOMA, Algiers.  In 2010 Botha attended an invited residency at kunst: raum sylt quelle in the north of Germany. Her work was included in Crossing Boundaries: Contemporary Art and Artists from South Africa at the Virginia Commonwealth University in Doha, Qatar in 2011. From June to September 2011 her work was exhibited in Kuopio, Finland as part of Ars 11.

A selection of images from Parrot Jungle (2009) was included in the ninth Bamako Encounters "Pour un monde durable" which opened in Mali in November 2011. Water Letters (Bordeaux) is her most recent international project. This multifaceted installation was part of Les Revenants:Constellation du Tout-Monde, initiated by Mc2a.

Besides maintaining a professional photographic practice, Lien Botha has been invited as guest lecturer in the Arts Faculties of various tertiary institutions such as the University of Cape Town, Stellenbosch University, and Studio Art Centres International, Florence, Italy. Her work is represented in pivotal collections throughout South Africa as well as in key private collections locally and abroad.

In December 2014 she was awarded a Master of Arts (Creative Writing) from the University of Cape Town. Her first novel, Wonderboom, published by Queillerie in June 2015, has recieved critical acclaim amongst which the Jan Rabie Rapport-prize as well as the Eugène Marais prize.