The flow of melancholy

Around her, the whirling cloud of flying moths crashing into the light like the breaking of waves. She, is Solène Arbel, the actress, who falls silently in four beats against the walls, gets up once again, like an automaton. An insomniac’s dance. One feels the fragility of Virginia Woolf, depressive star, but also how she plays with this melancholy. An ironic but hypersensitive woman who is subject to these ebbs and flows of emotions. A woman who falls into the abysses of despair but that the Compagnie des Limbes wanted alive, exposed, and in the midst of her throes. This company, created in 2001, and that attracted attention at the budding Rencontres du Théâtre, very quickly received the support of Eric Chevance, the director of TNT. The time to play “Mues” there, a journey around the poetry of Antonin Artaud, of Kurt Schwitters and of Ghérasim Luca, the company concentrated on the genesis of “the Waves” of Virginia Woolf. “We played with the stereotypes, looked at the images, all the icons, to be able to do away with them”, explain Loïc Varanguien de Villepin and Romain Jarry, artistic directors. “How did she arrive at the waves? We had access to drafts, read her deletions, the life of her words, her sentences. Everything recounts her autobiography. Then, Guy Lenoir, director of MC2A, put us in touch with Lien Botha (South African artist exhibiting at the gallery at that time). Week after week, we exchanged works, objects.”

Haunted writing. The sketch of this work was already presented during the Eté photographique de Lectoure [photography festival]. “Cutting Water” was all this: snippets of life, moments, memories that Virginia Woolf first left, disarranged. It is from the commonplace and yet highly symbolic image of a moth that the waves project was born, entitled “The Moths” for a long time. Her sister wrote to her just after she visited Cassis: “Around the lamp, around me, the whirling cloud of flying moths.” The image haunted Virginia Woolf. For her, each collision seemed to call on the next. Her haunted writing and fits of melancholy formed the fabric of this poetry of monologues, and the determination of the moths to burn beautifully echoes the game with death, and the fragility of life in the face of the stability of things.
: Emmanuelle Debur 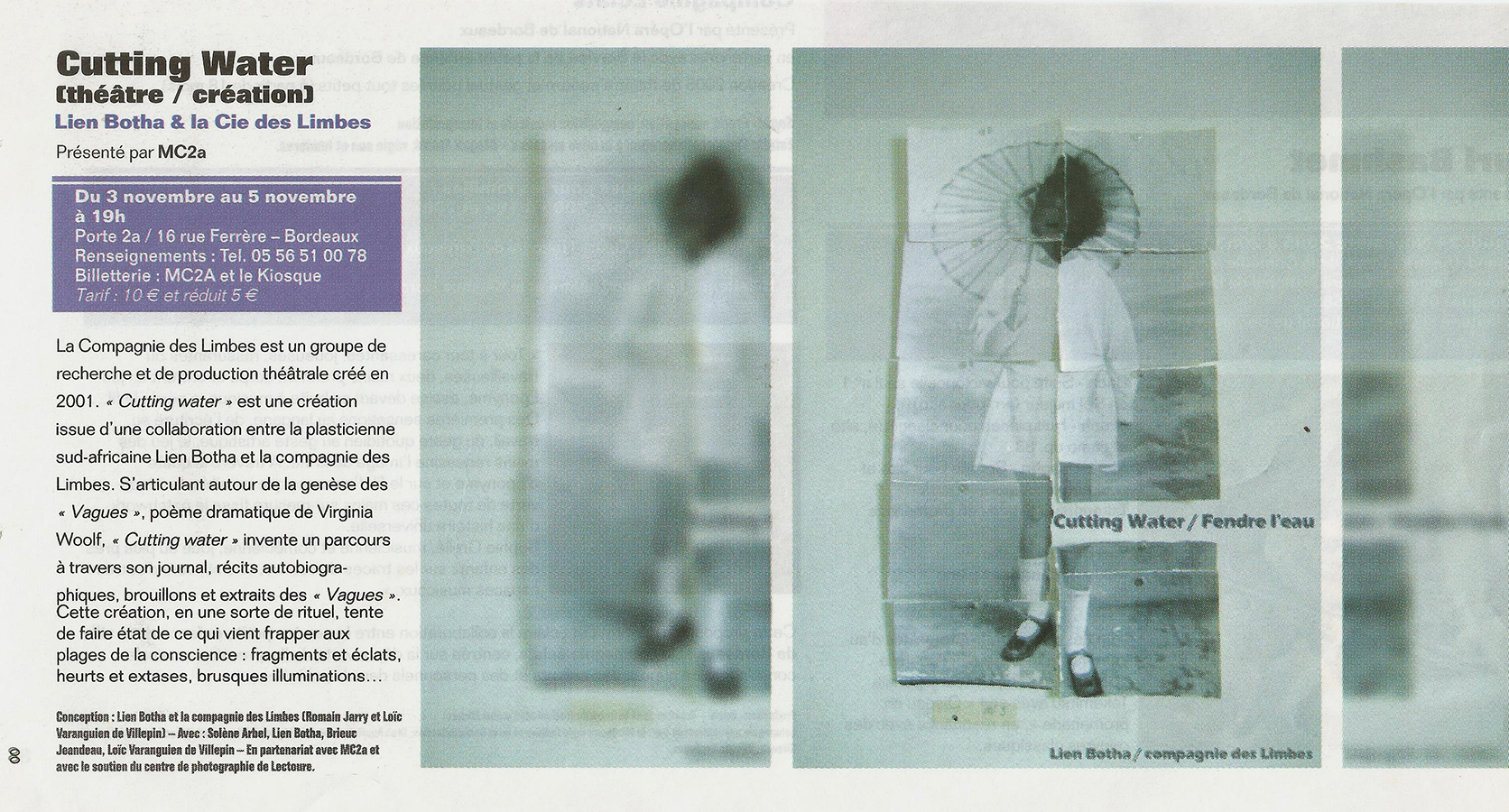 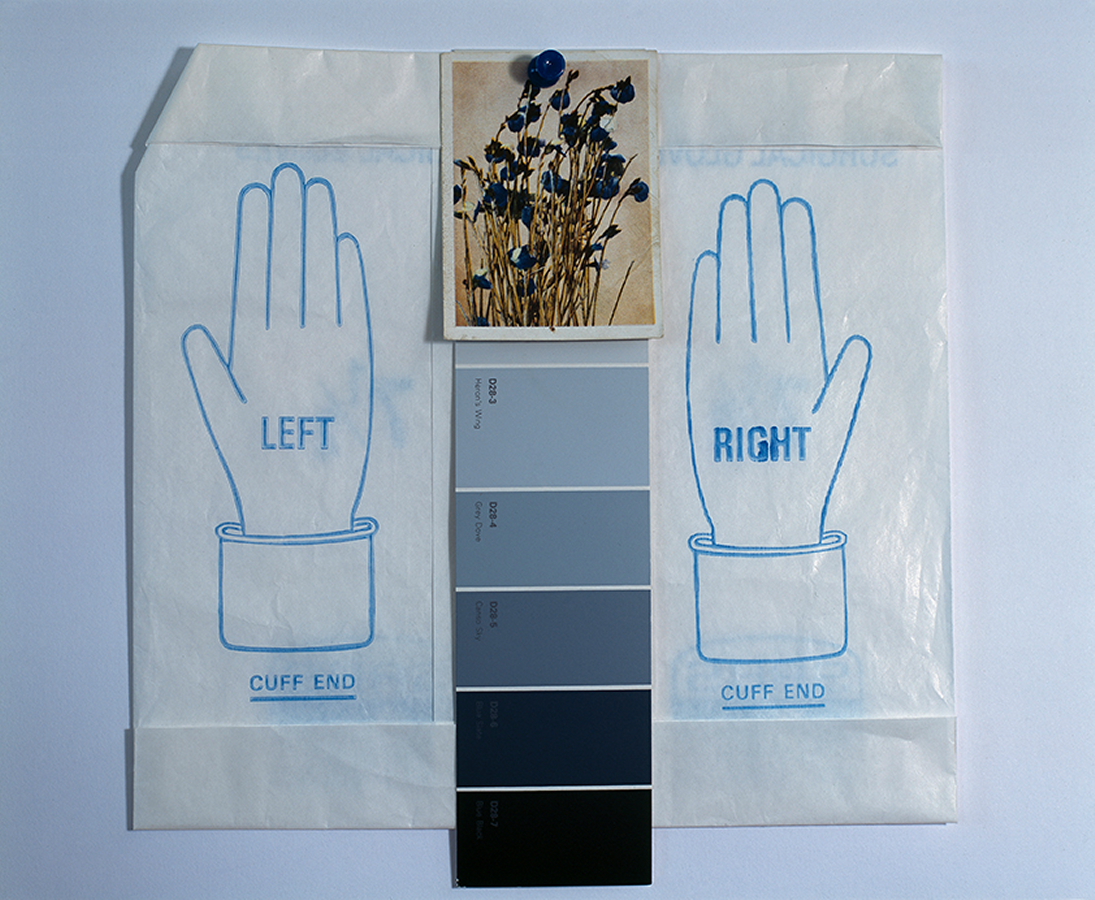 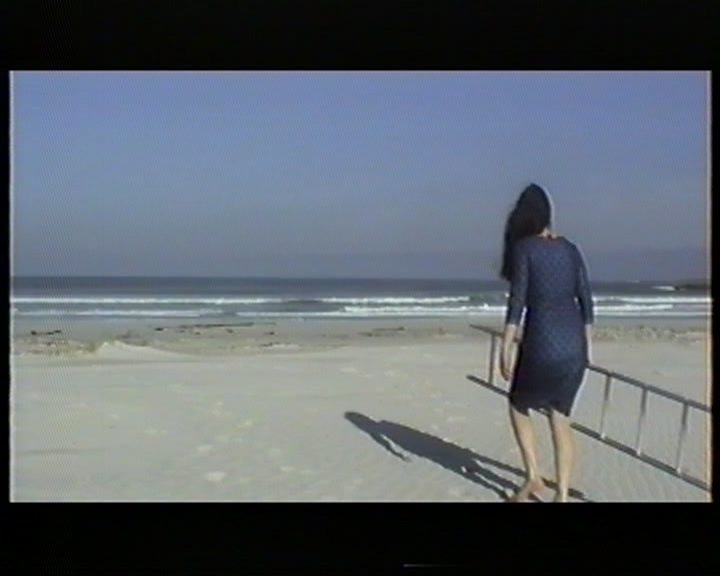 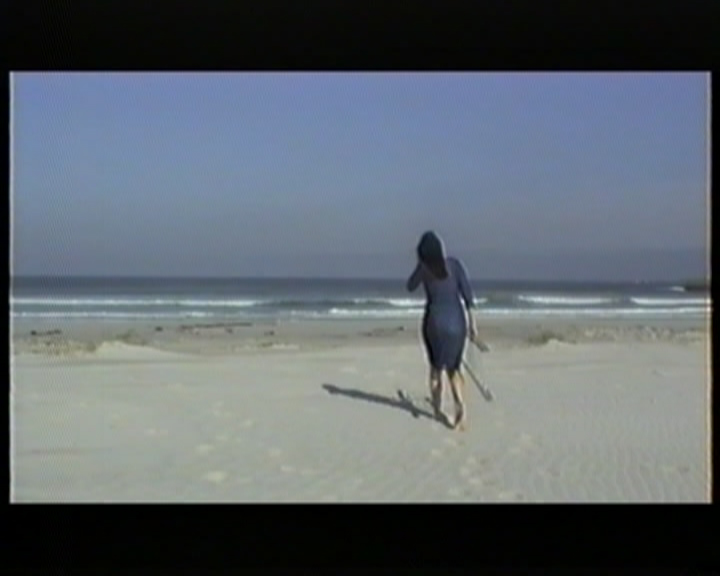 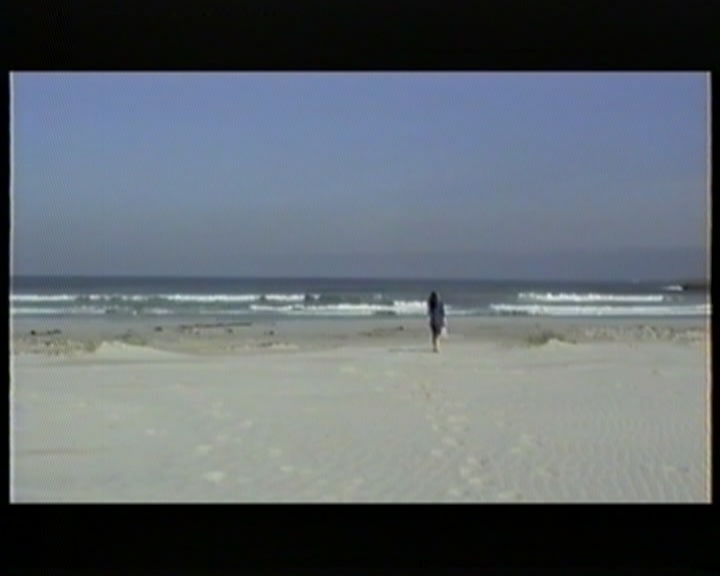 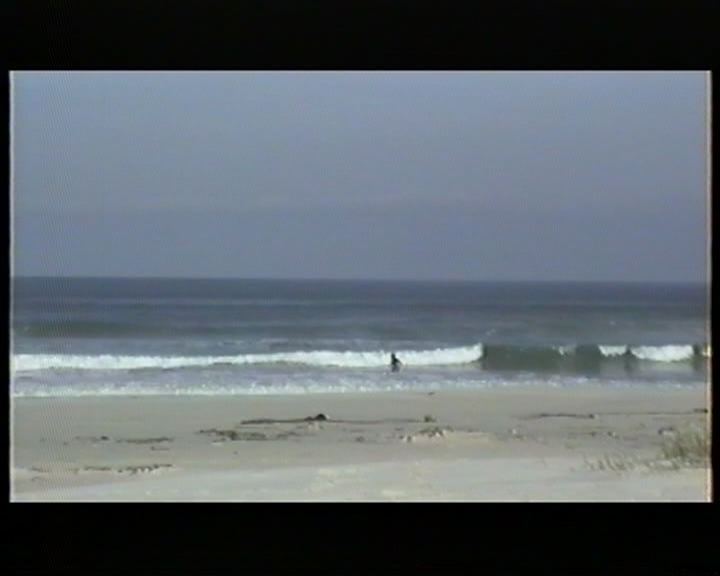 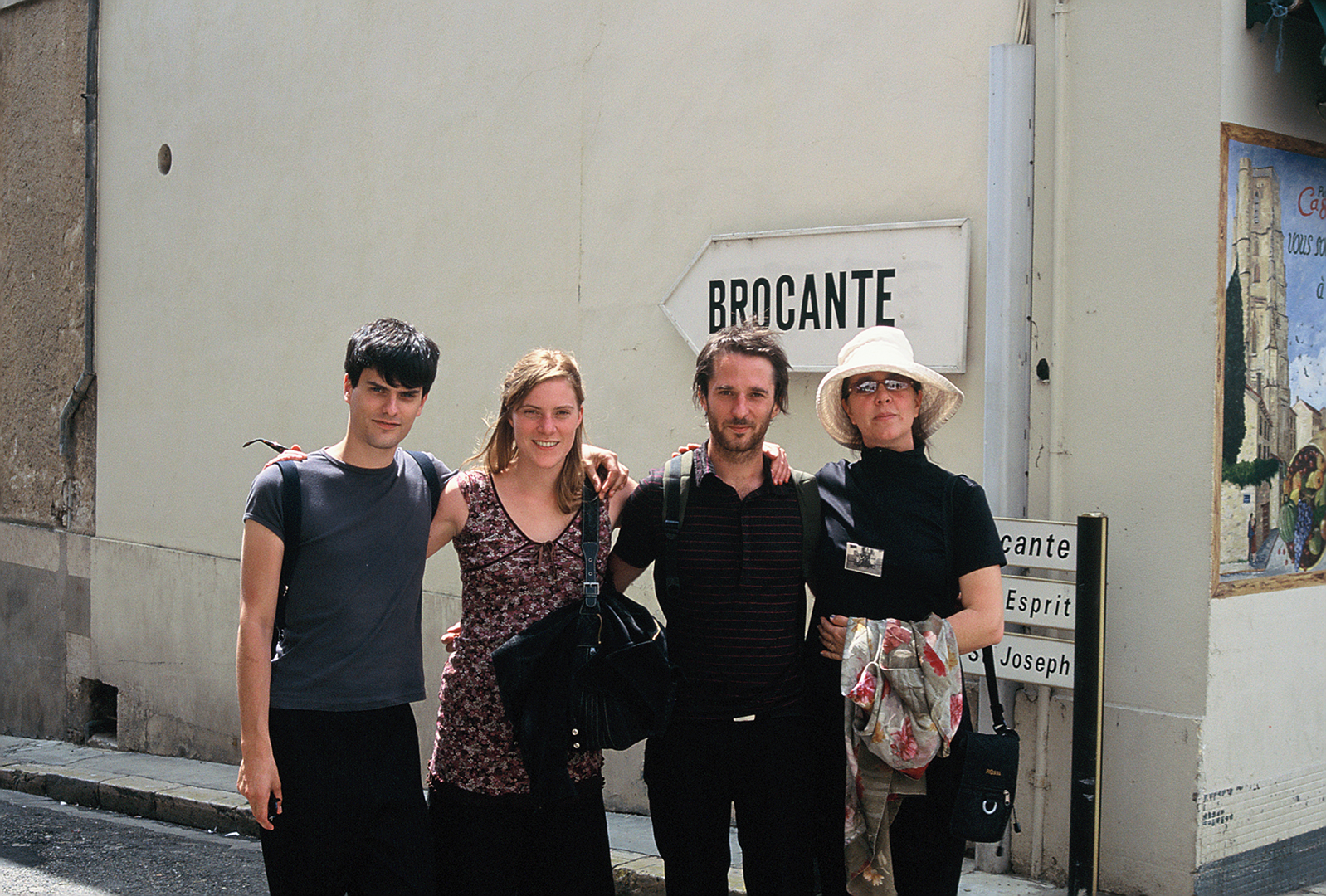 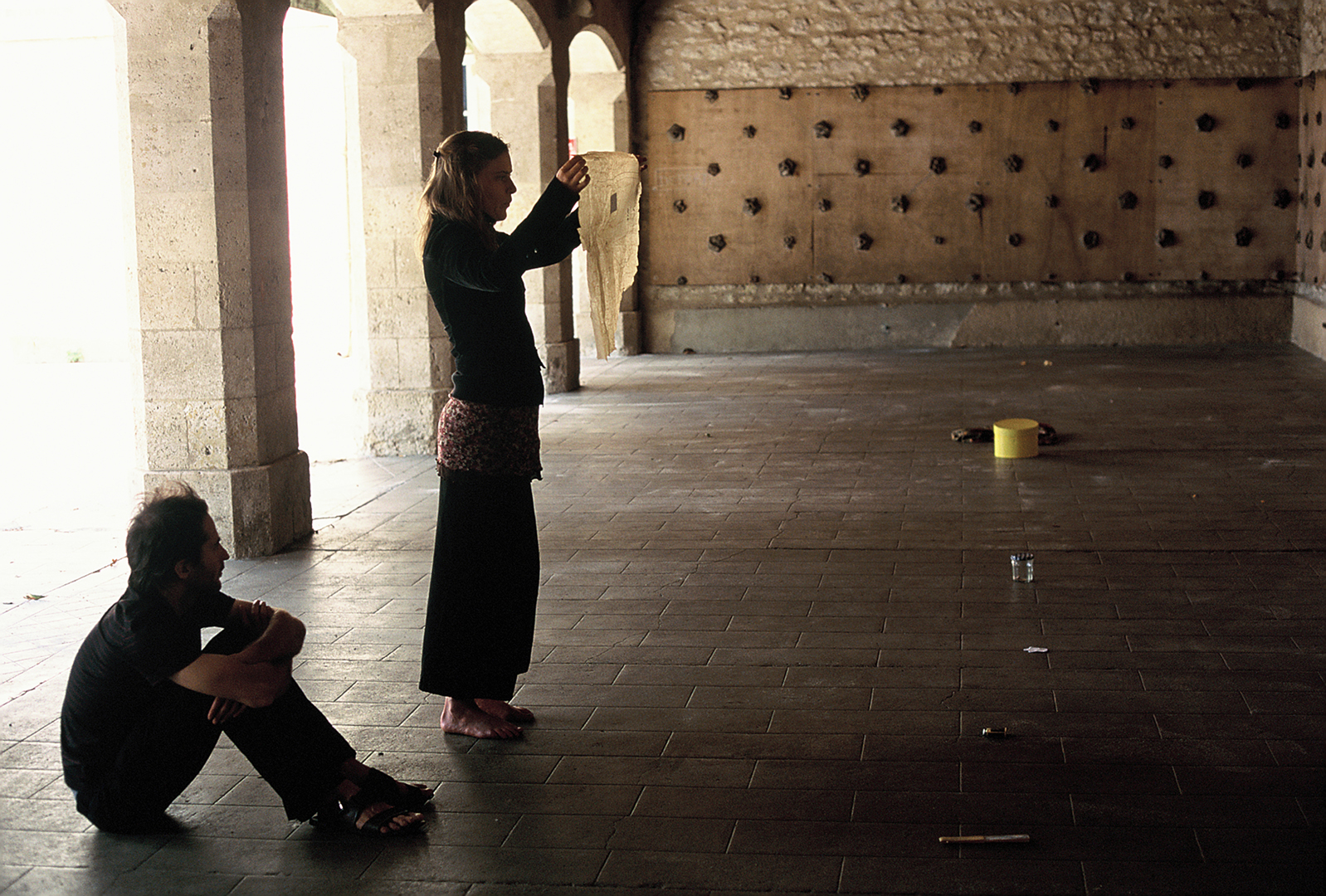 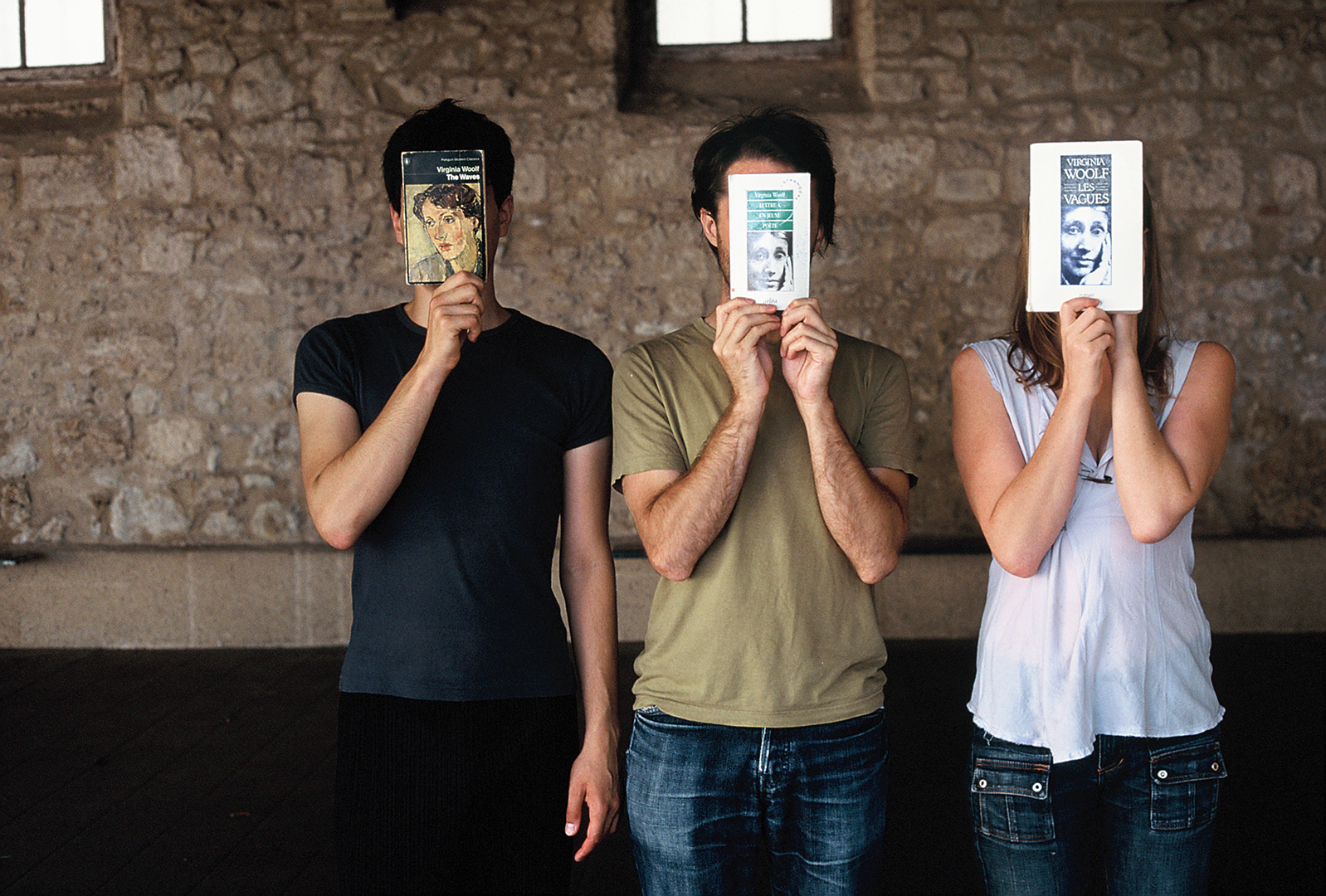