The father of eugenics, Francis Galton, was in many ways the opposite of his first cousin, Charles Darwin. Whereas Darwin was methodical, patient, shy and conventional, Galton was an intellectual dilettante, a psychosexual mess and showman. He was also brilliant. He explored southern Africa, studied twins, collected statistics and dreamed of Utopias.

For weeks there were twins. They sat in the bak of a Yellow Arrow bus; disappeared on a television screen; hovered at the edge of Matt Ridley's Genome: The Autobiography of a Species. They remain between memory (chromosome 16) and death (chromosome 17) as case studies H.M and N.A., and a confirmation that the 'genome knew when to delegate'.

Enter the Pied Piper of Hamelin whom I follow up the road to the Animal Unit at UCT's Medical School and into a contained habitat the size of a human shoebox.

In the course of the last 100 years, at the same time as the human race moved into cities, the Norwegian rat became a permanent resident of scientfic laboratories. It has been transformed by careful breeding over 300 generations into a more docile, less fearful creature, and this has been achieved even though almost its only function now is to suffer stress, run through mazes, press buttons to avoid electric shocks, and have bits of its body amputated.

The chapters slowly fall into place. Miserable white mice, unlying blood, bean sprouts. What did the poet say to the pathologist? Is history the same as yesterday? Is environment home?

That is what we all thought. We had reckoned without naked mole rats. Naked mole rats are a species of hairless, nearly blind little rodents that live in large underground colonies in dry areas of Kenya, Somalia, and Ethiopia. They appear to be truly 'social insects' of the mammal world. 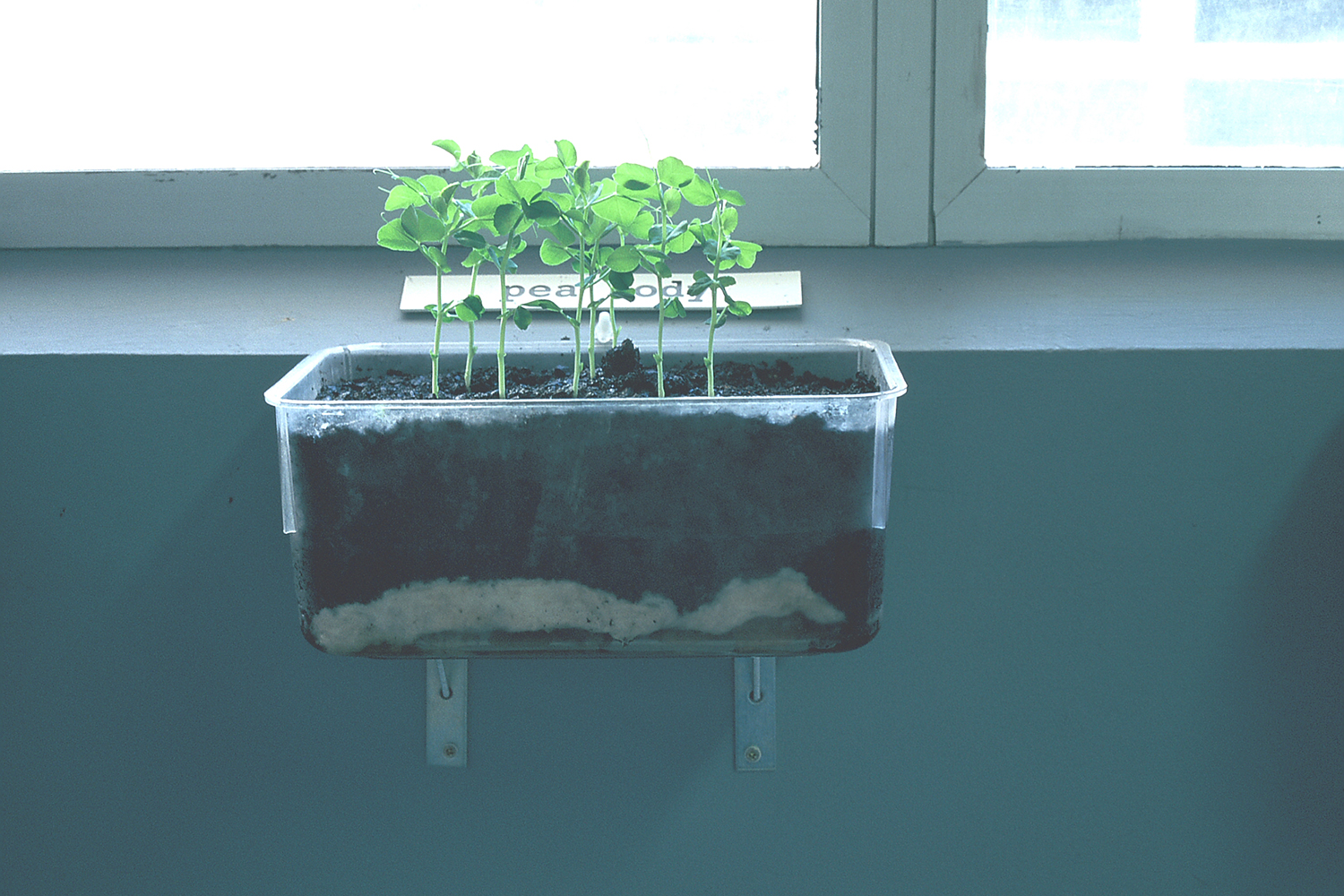 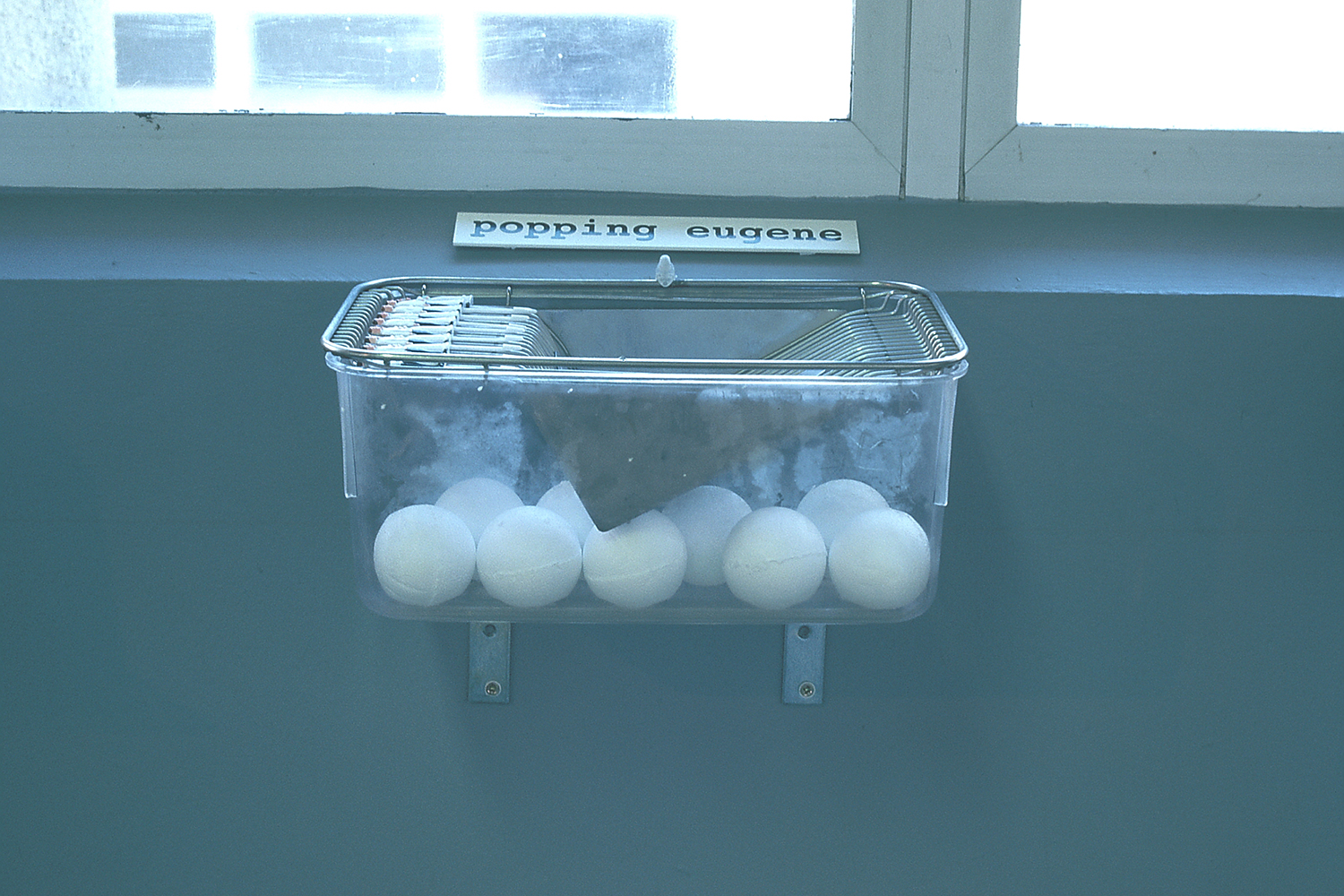 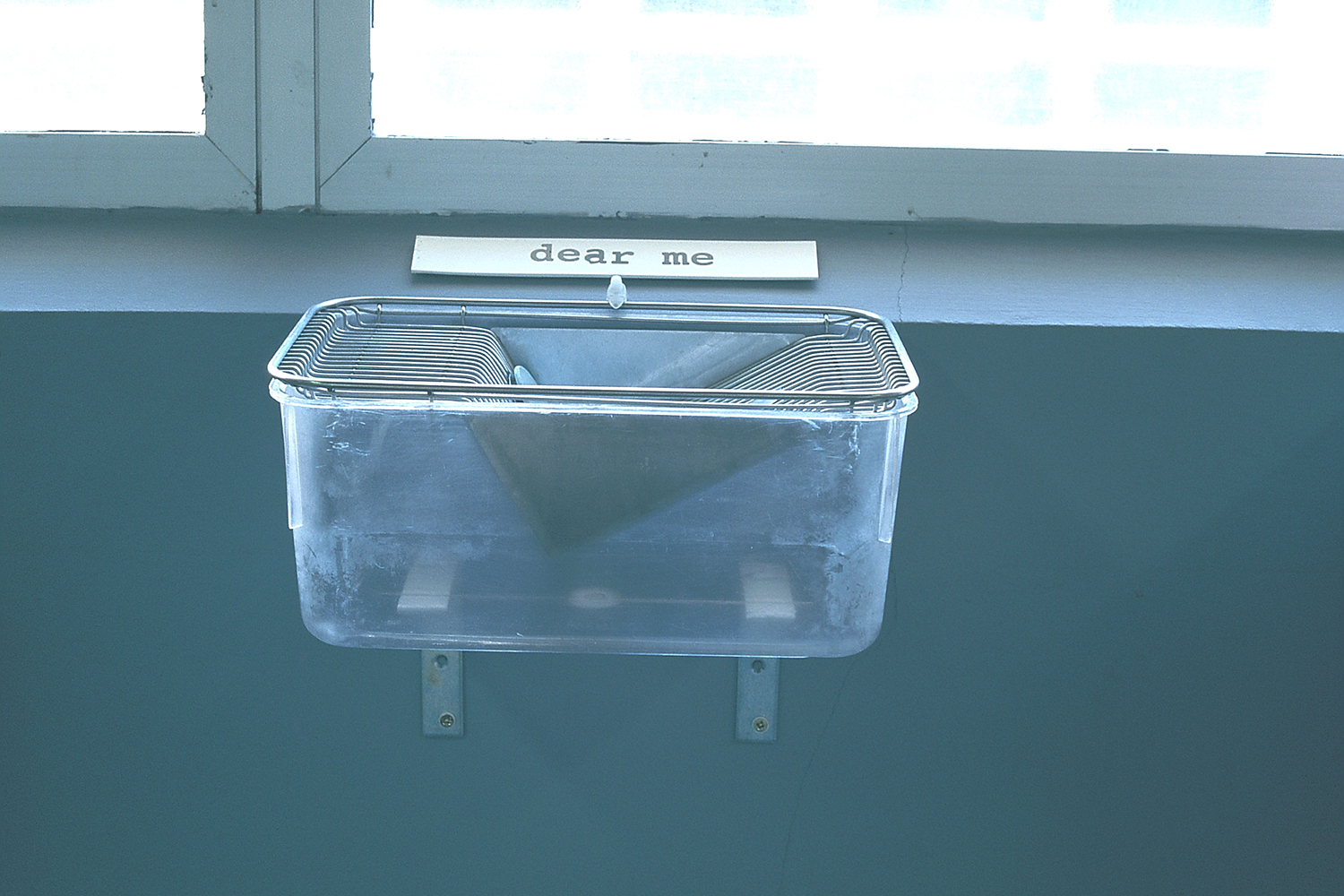 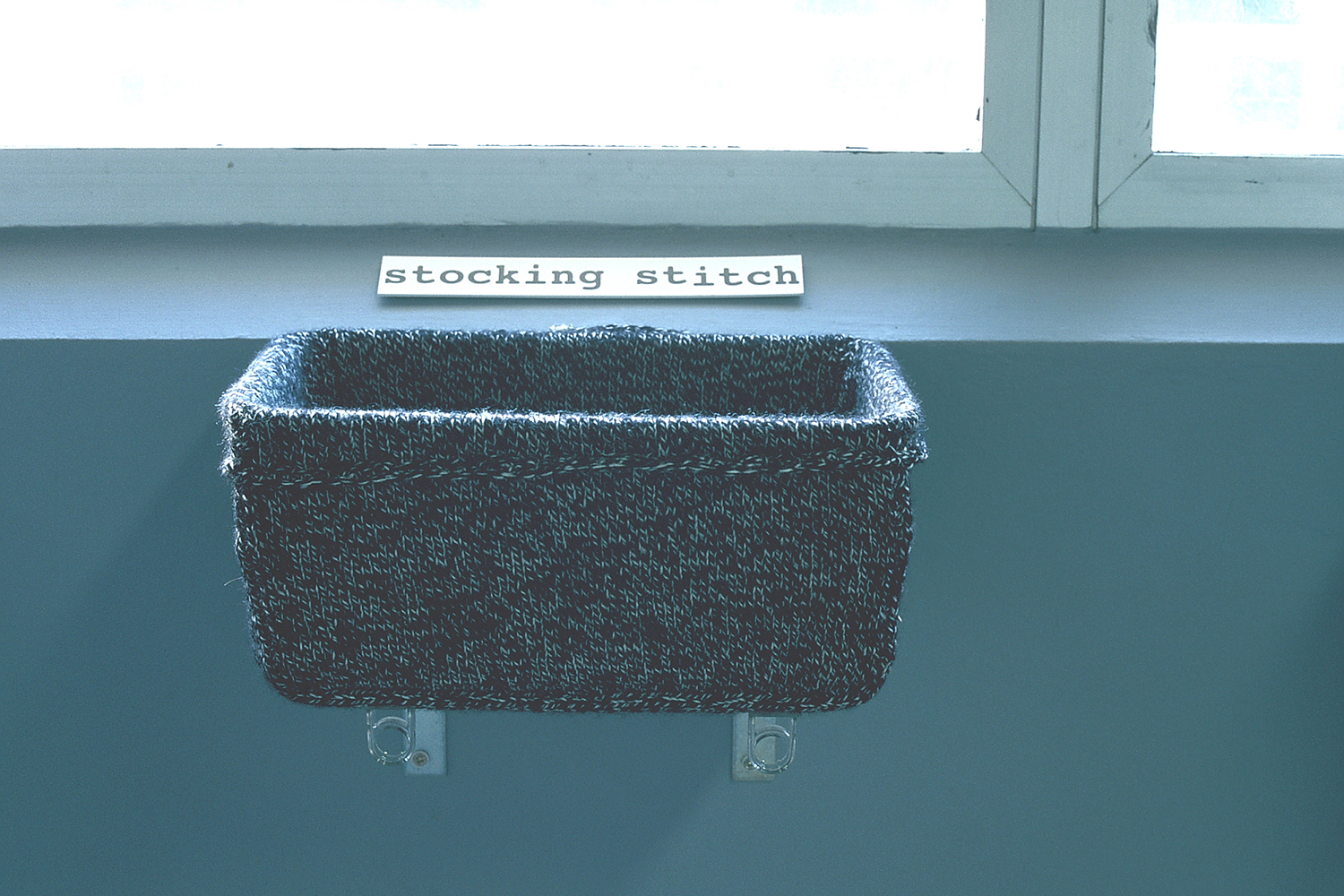 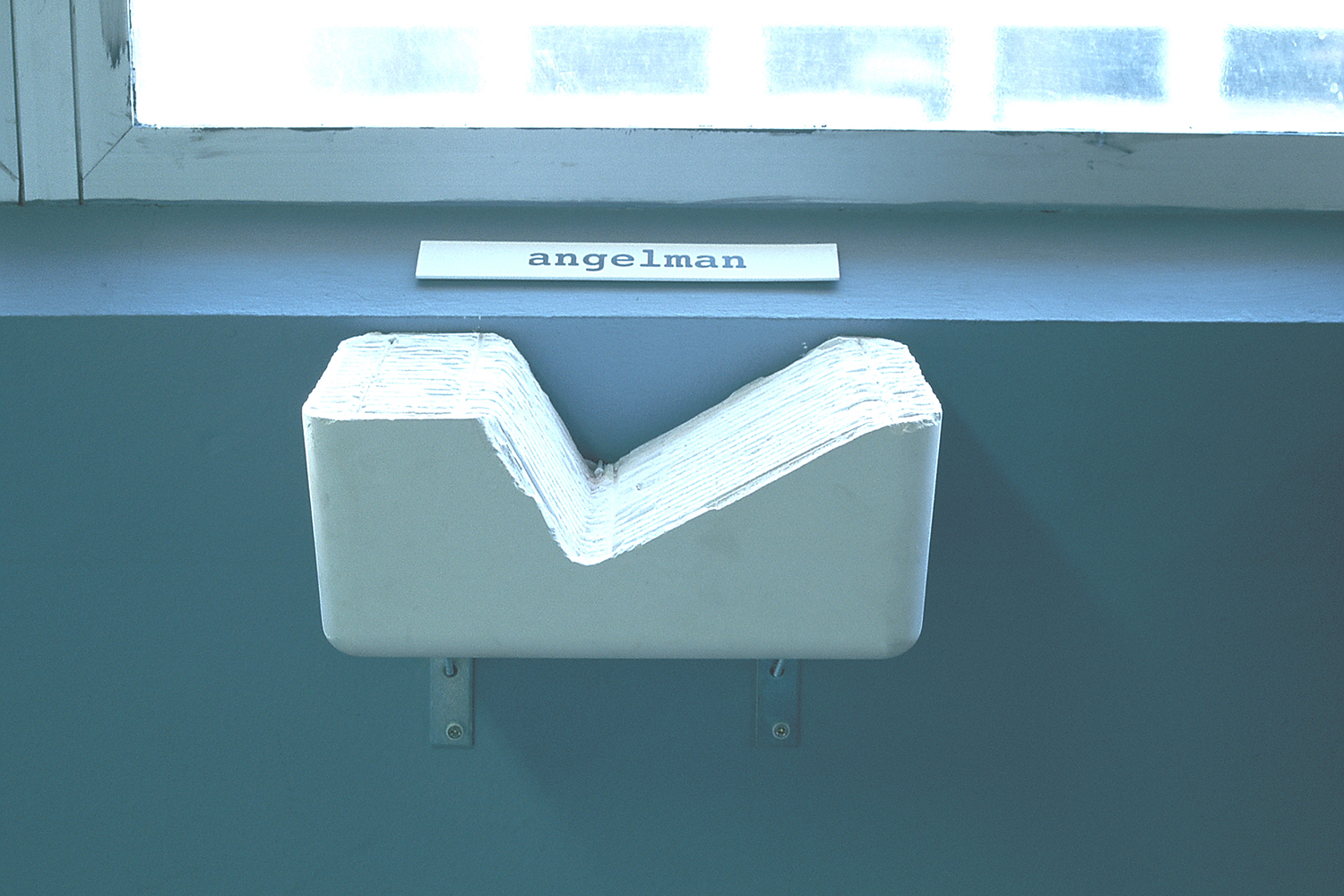 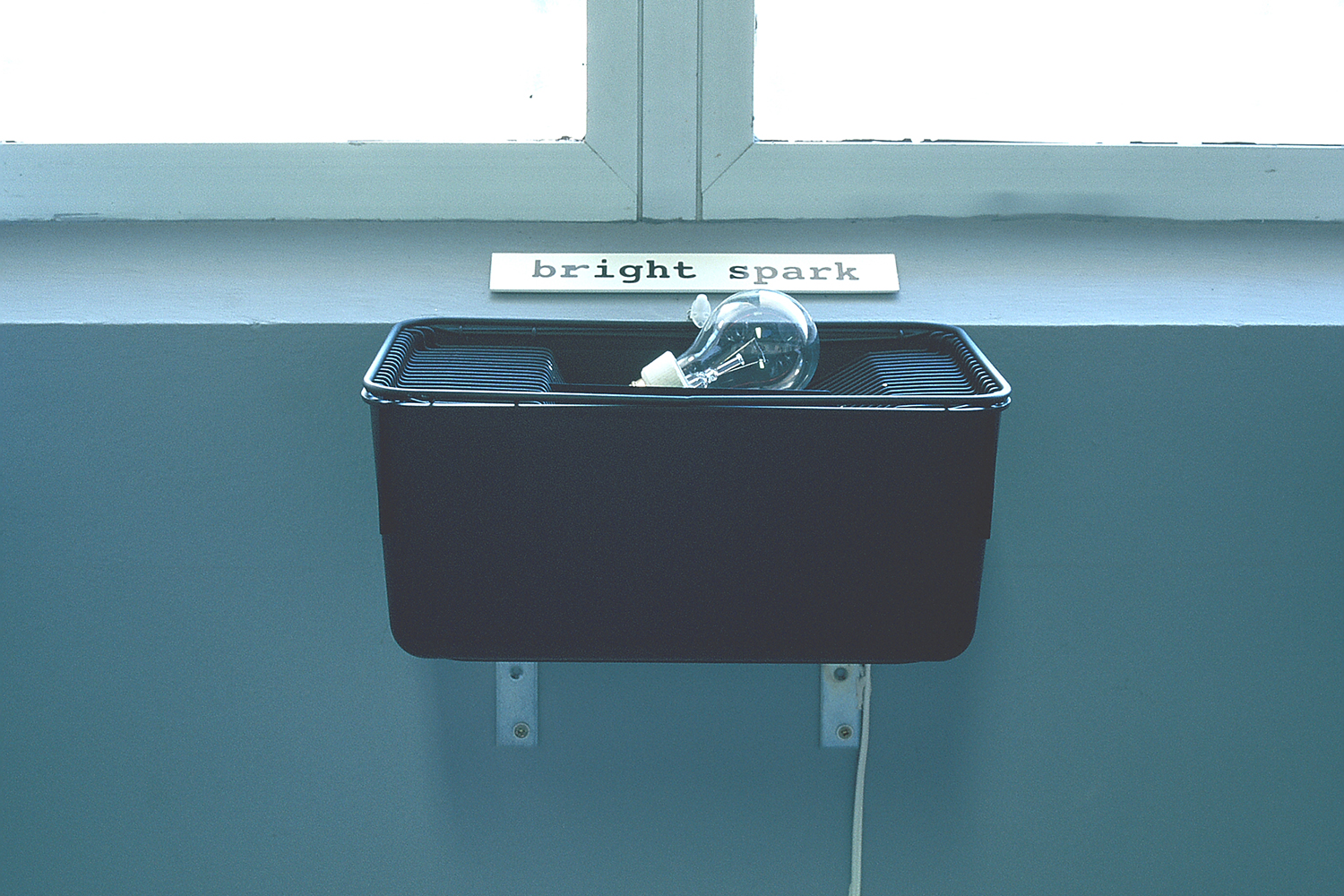 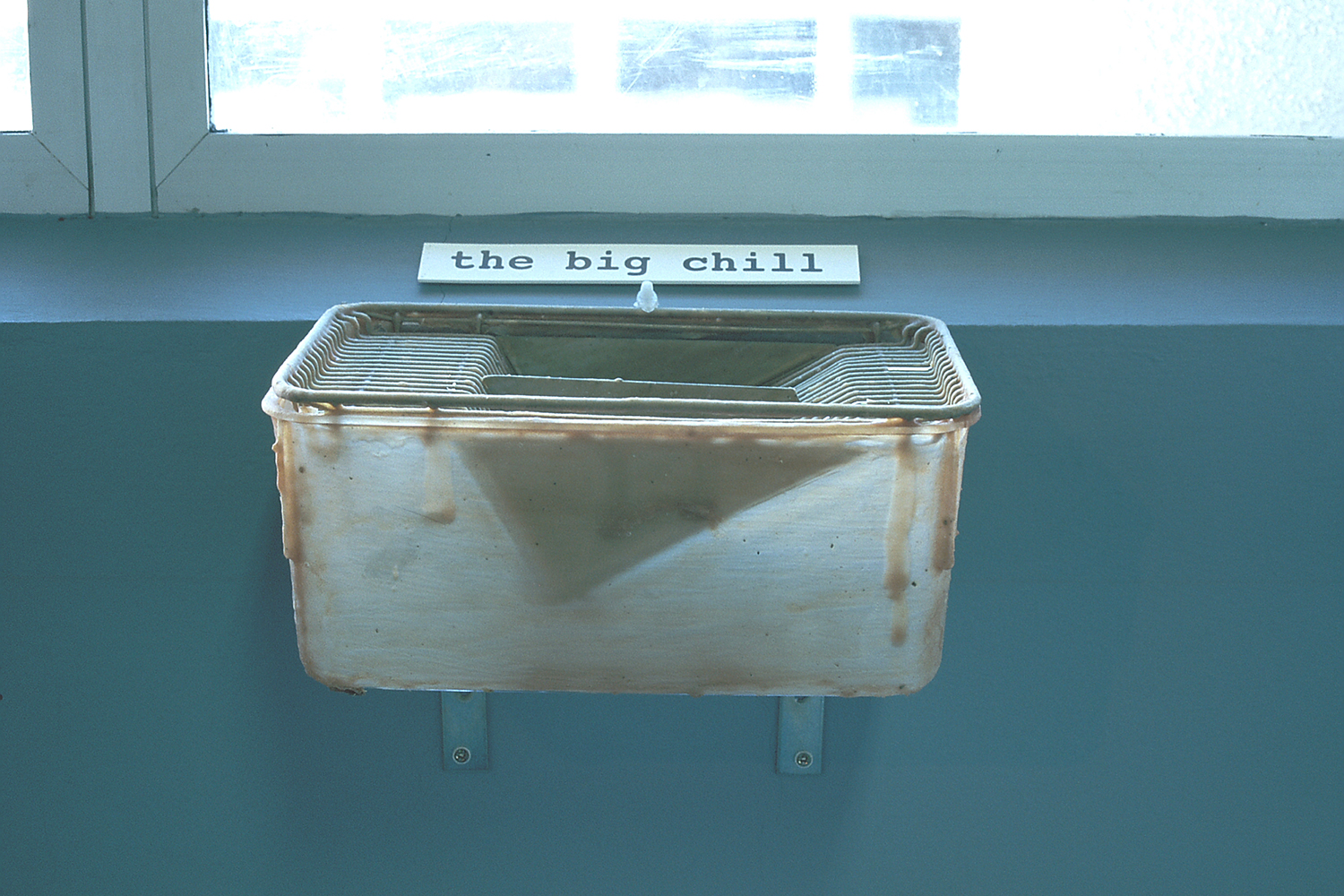 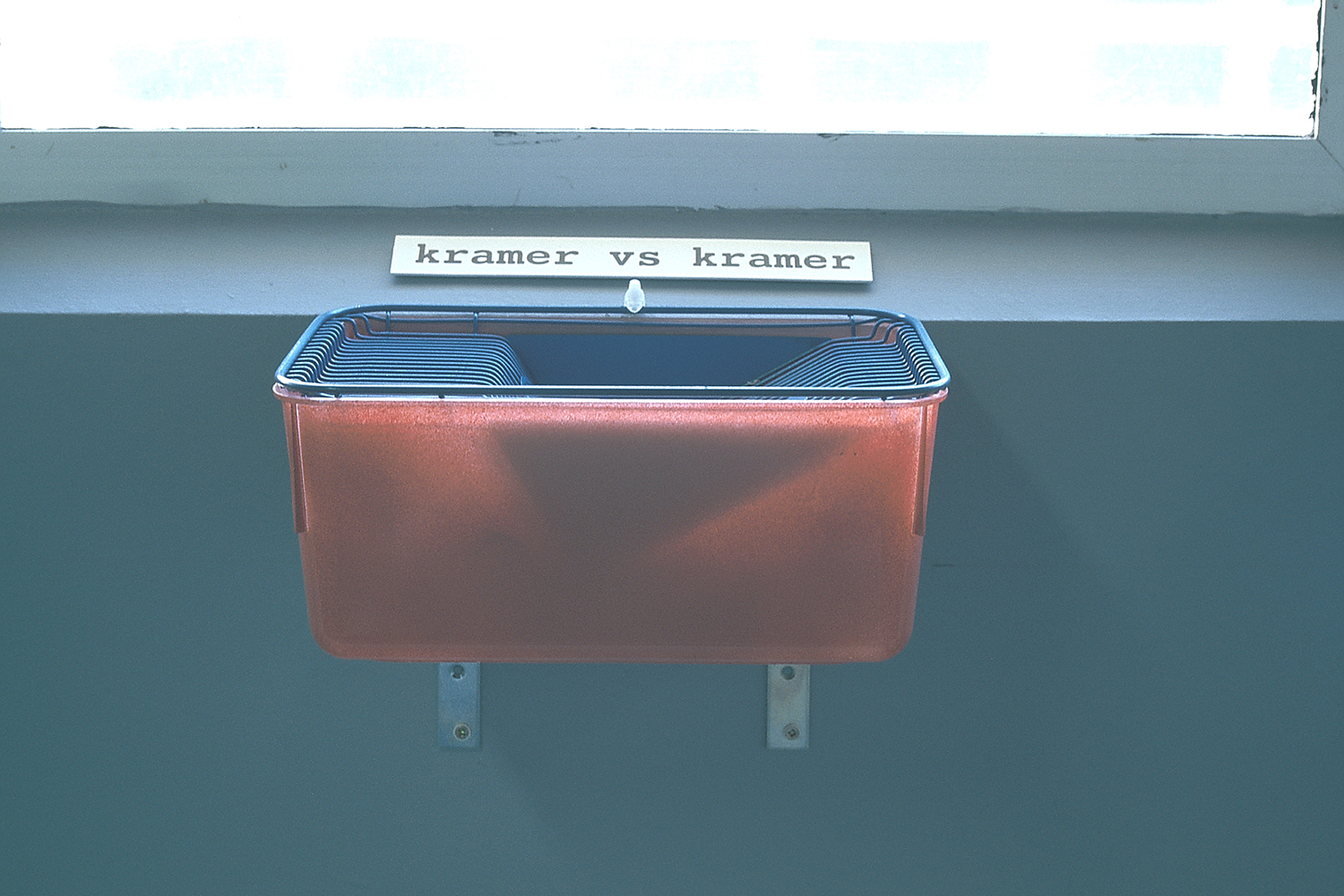 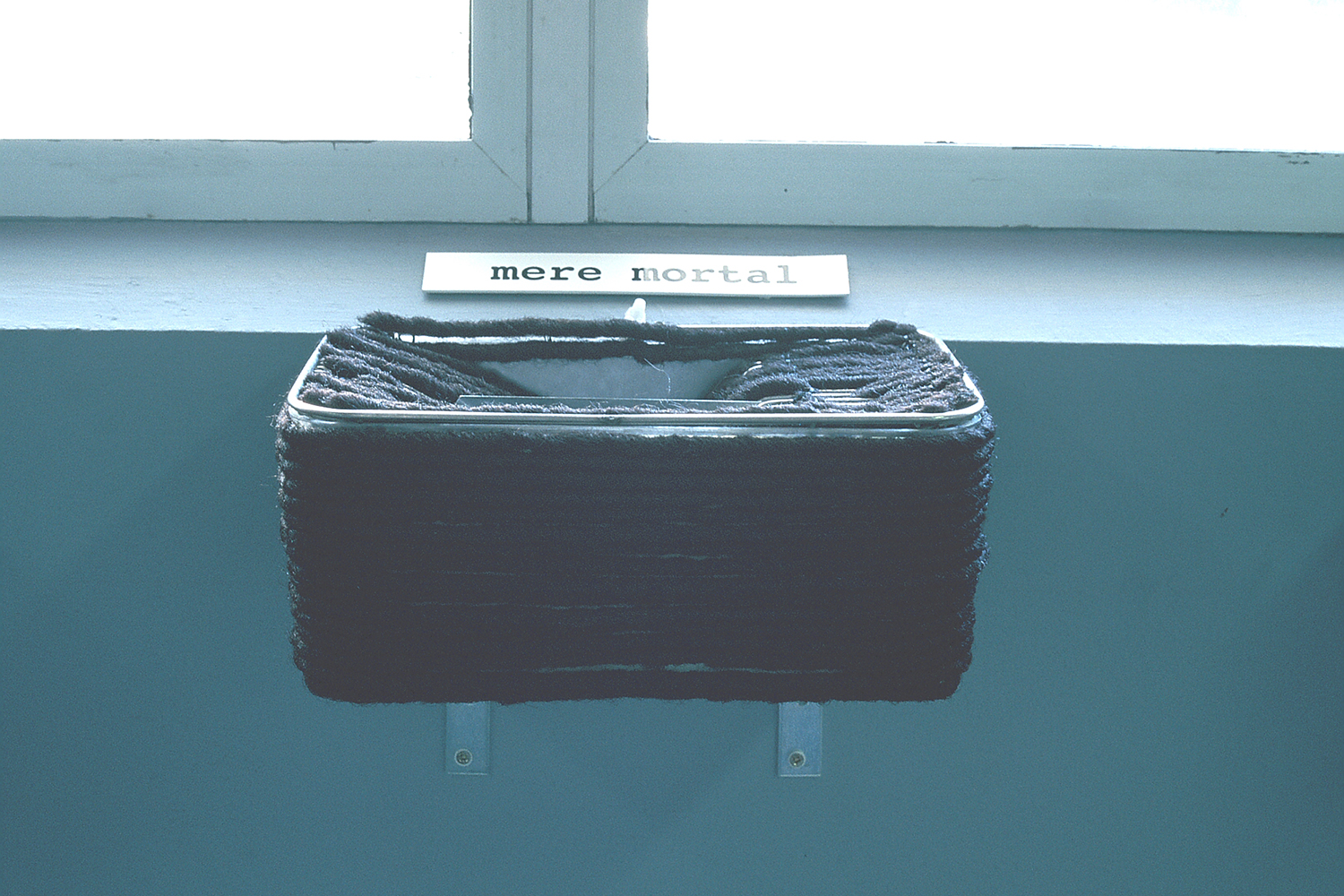 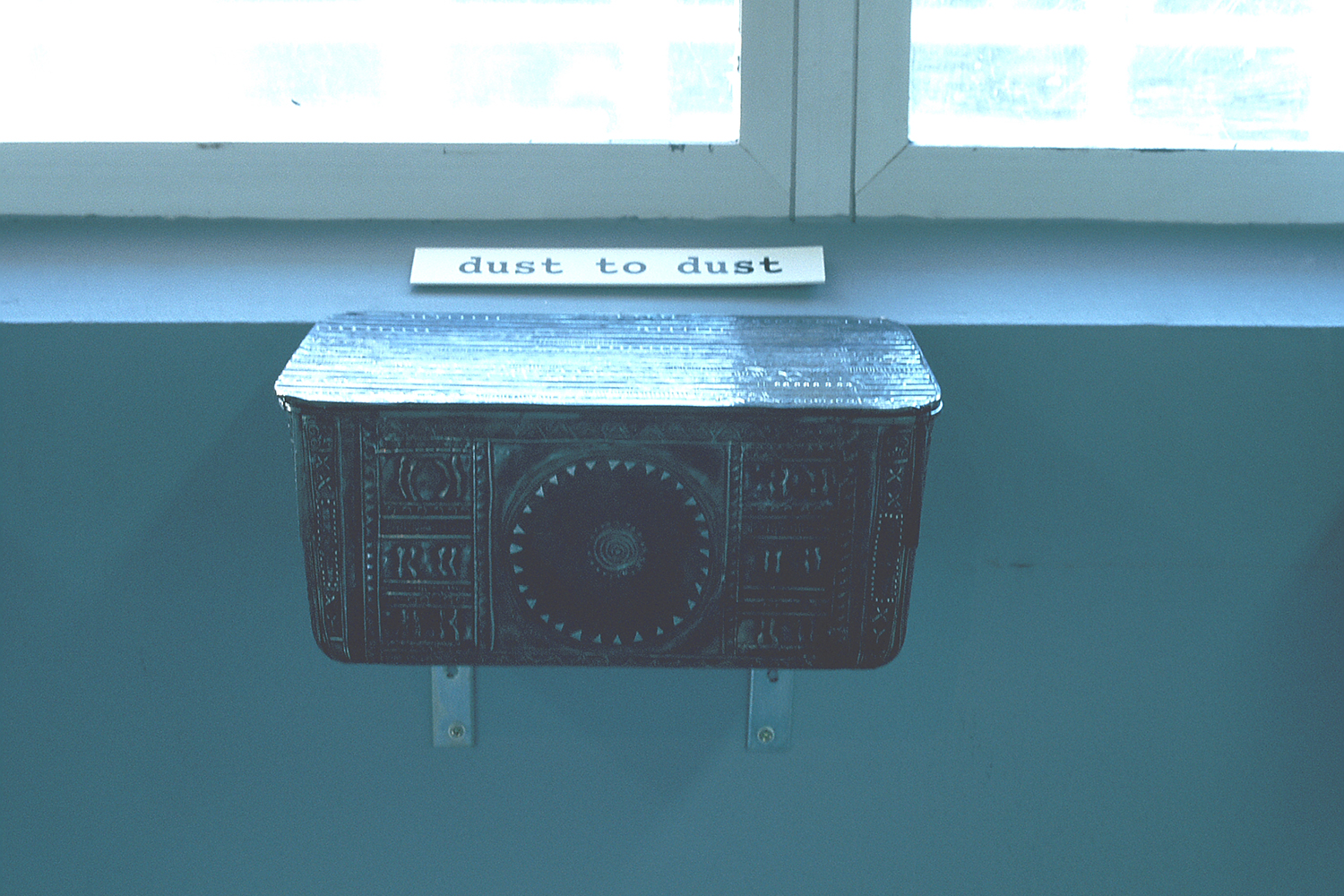 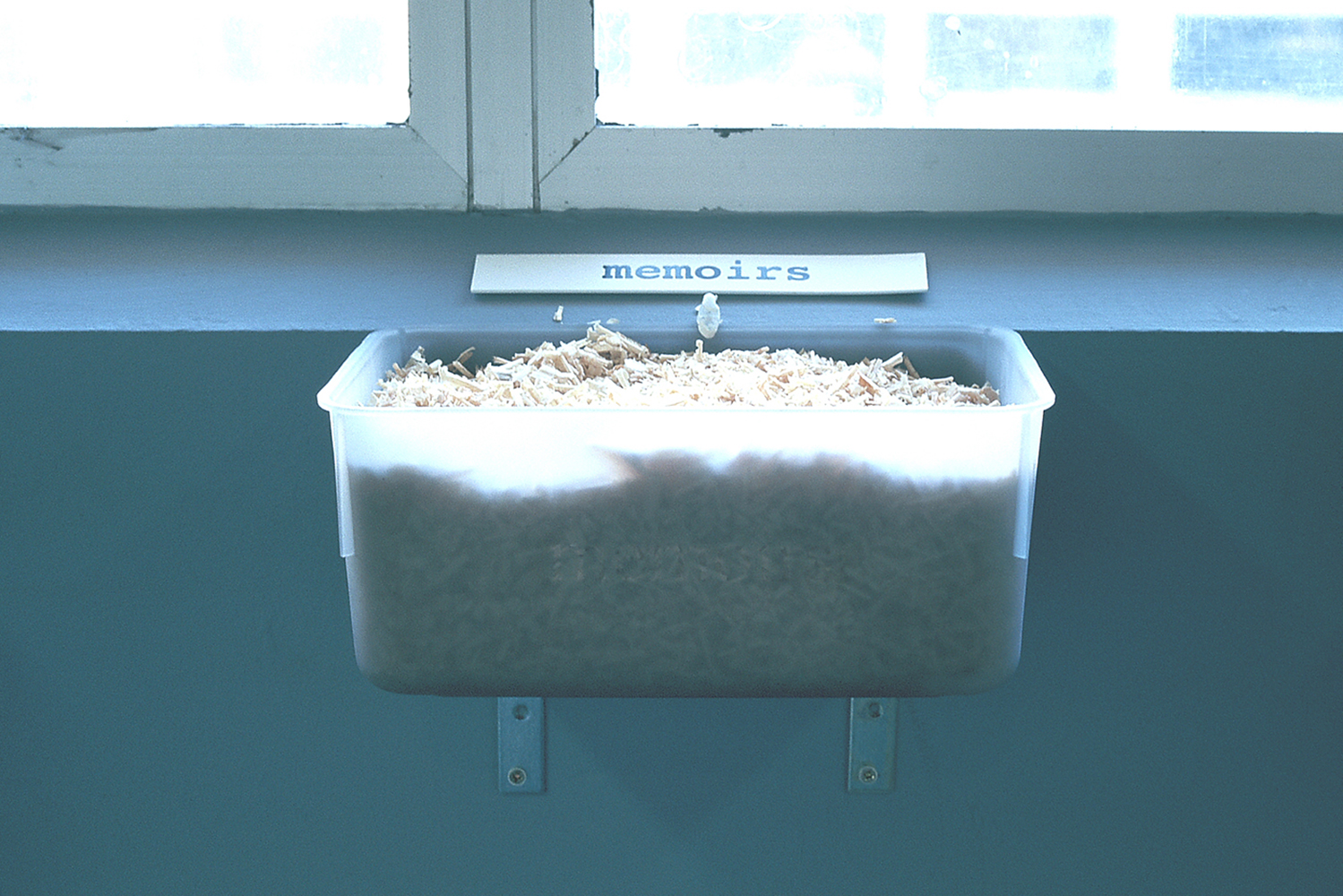 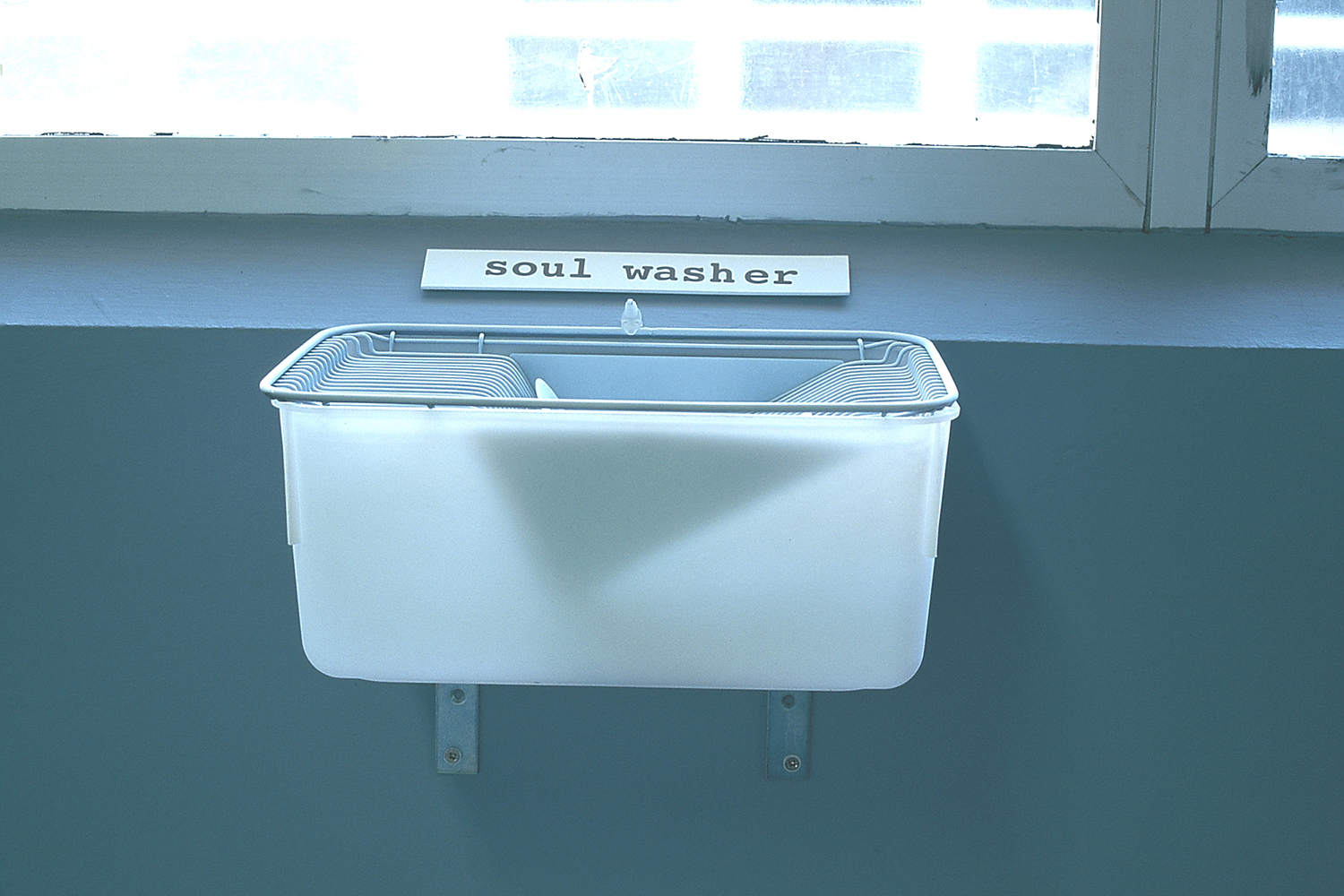 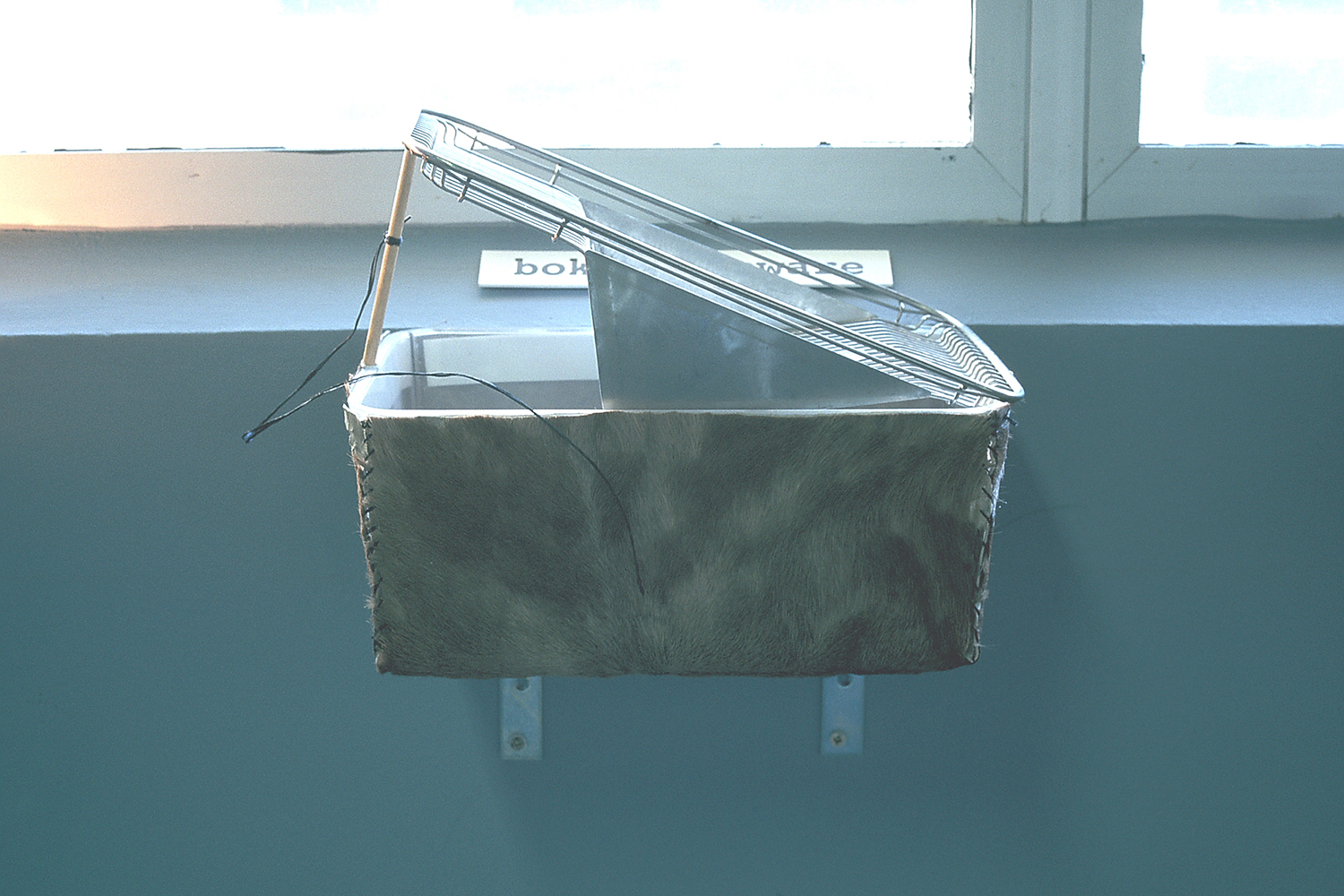 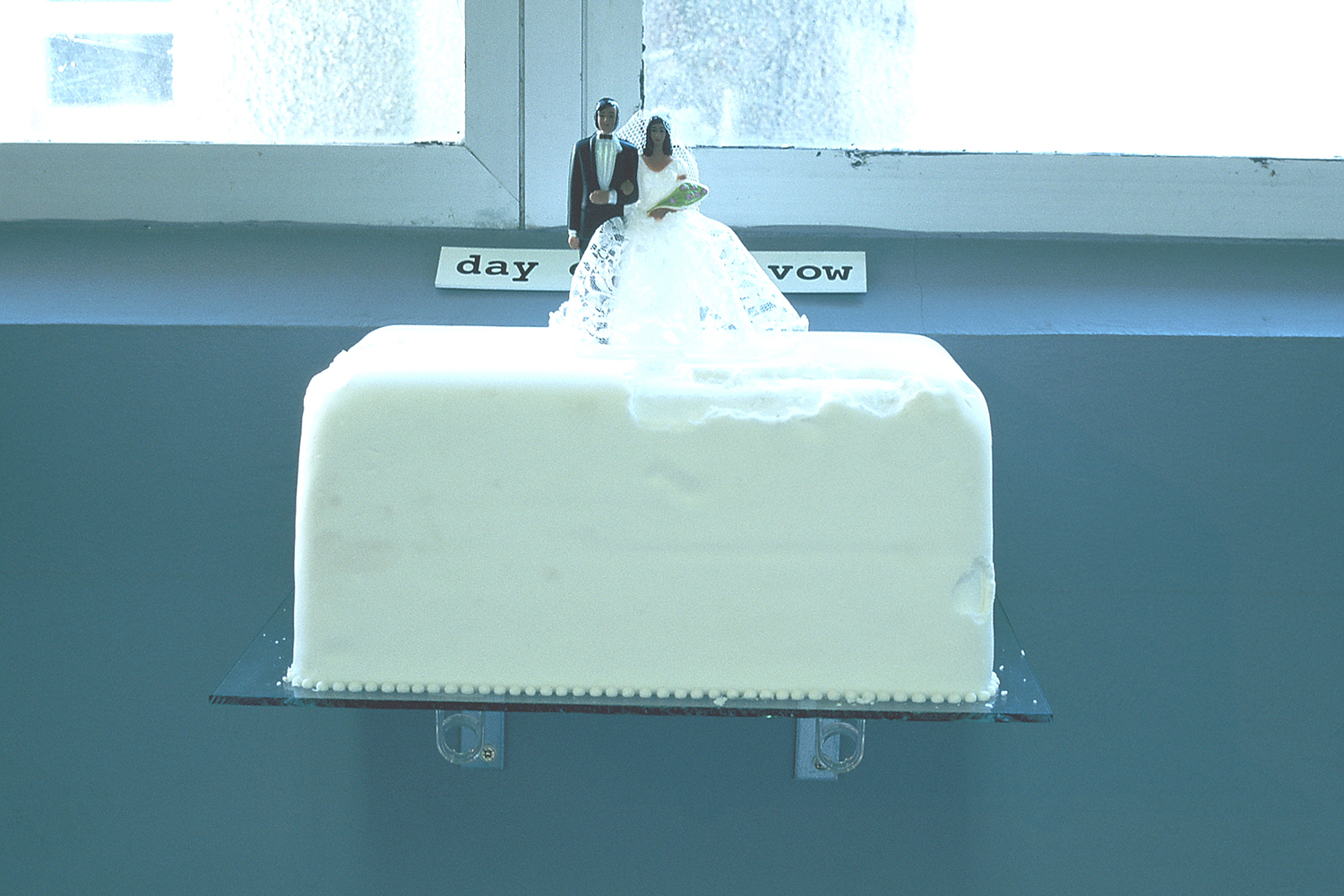 Day of the Vow 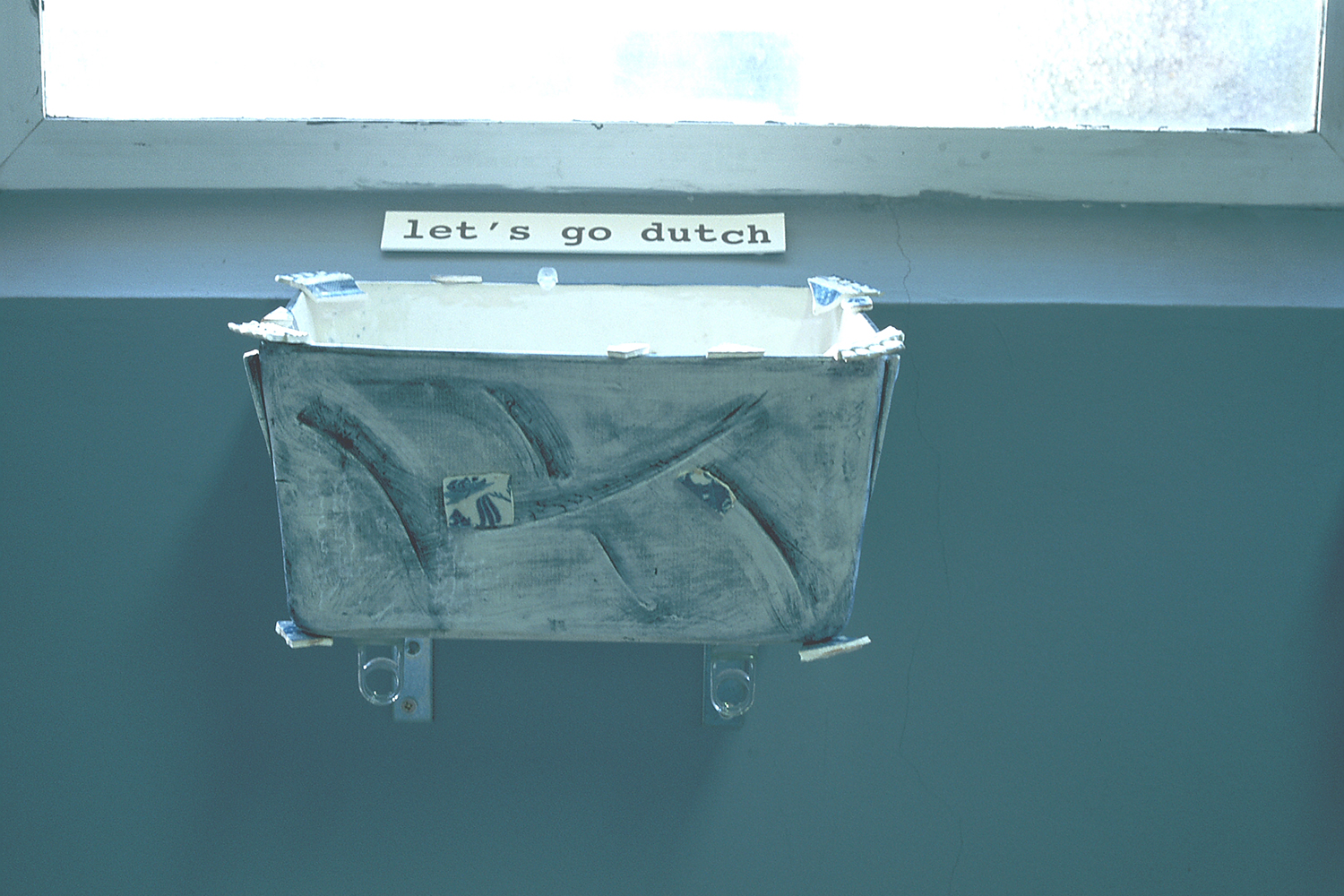 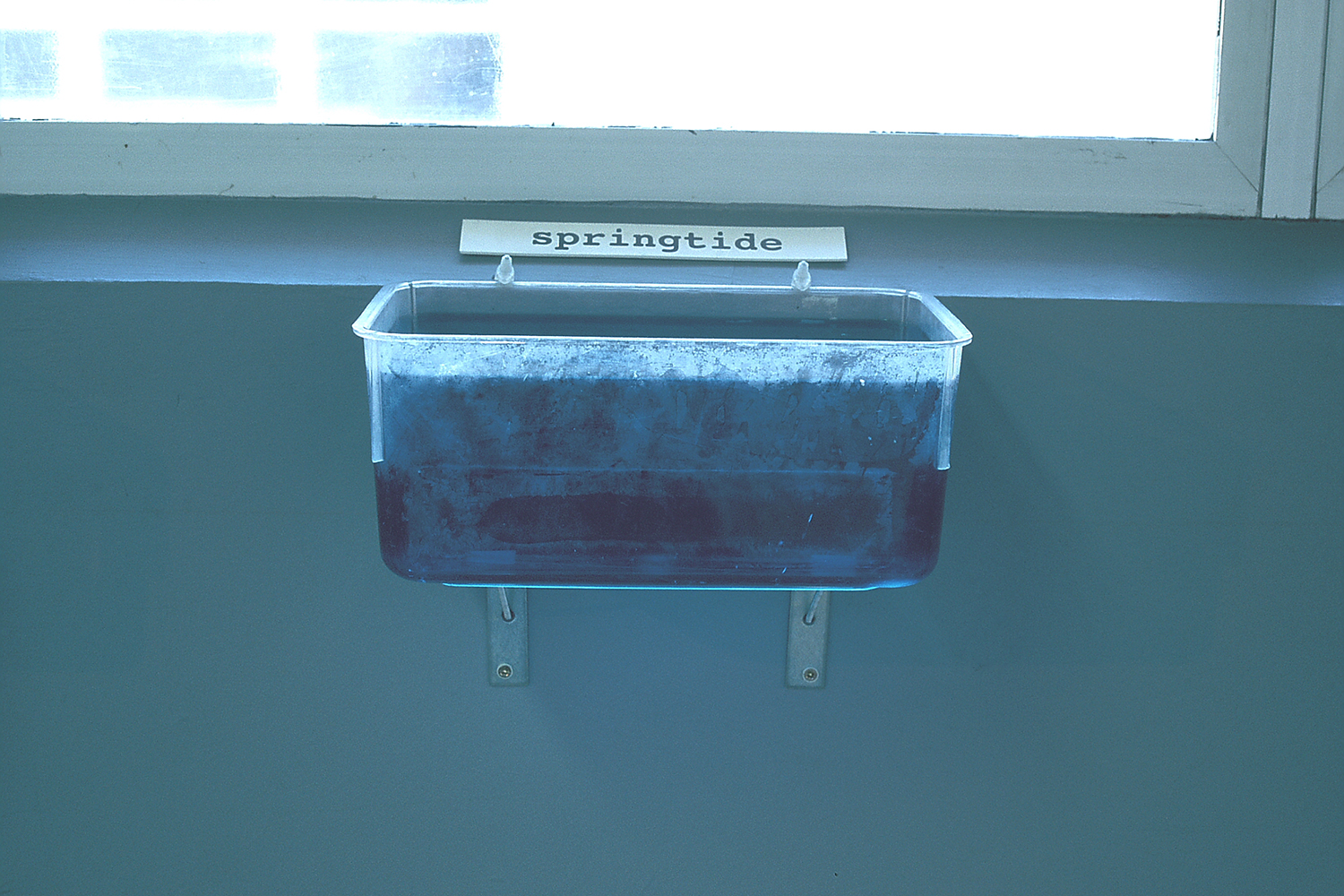 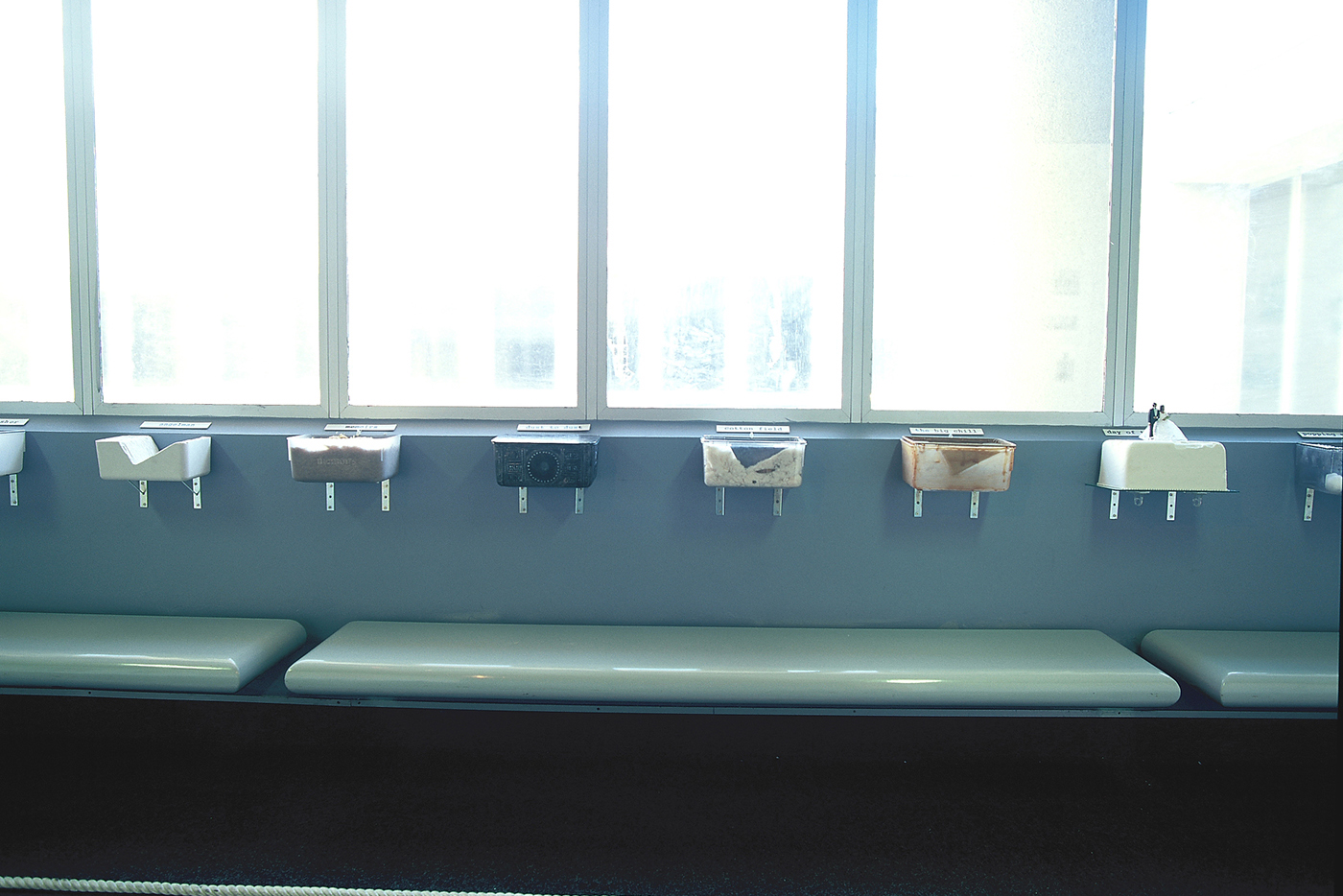 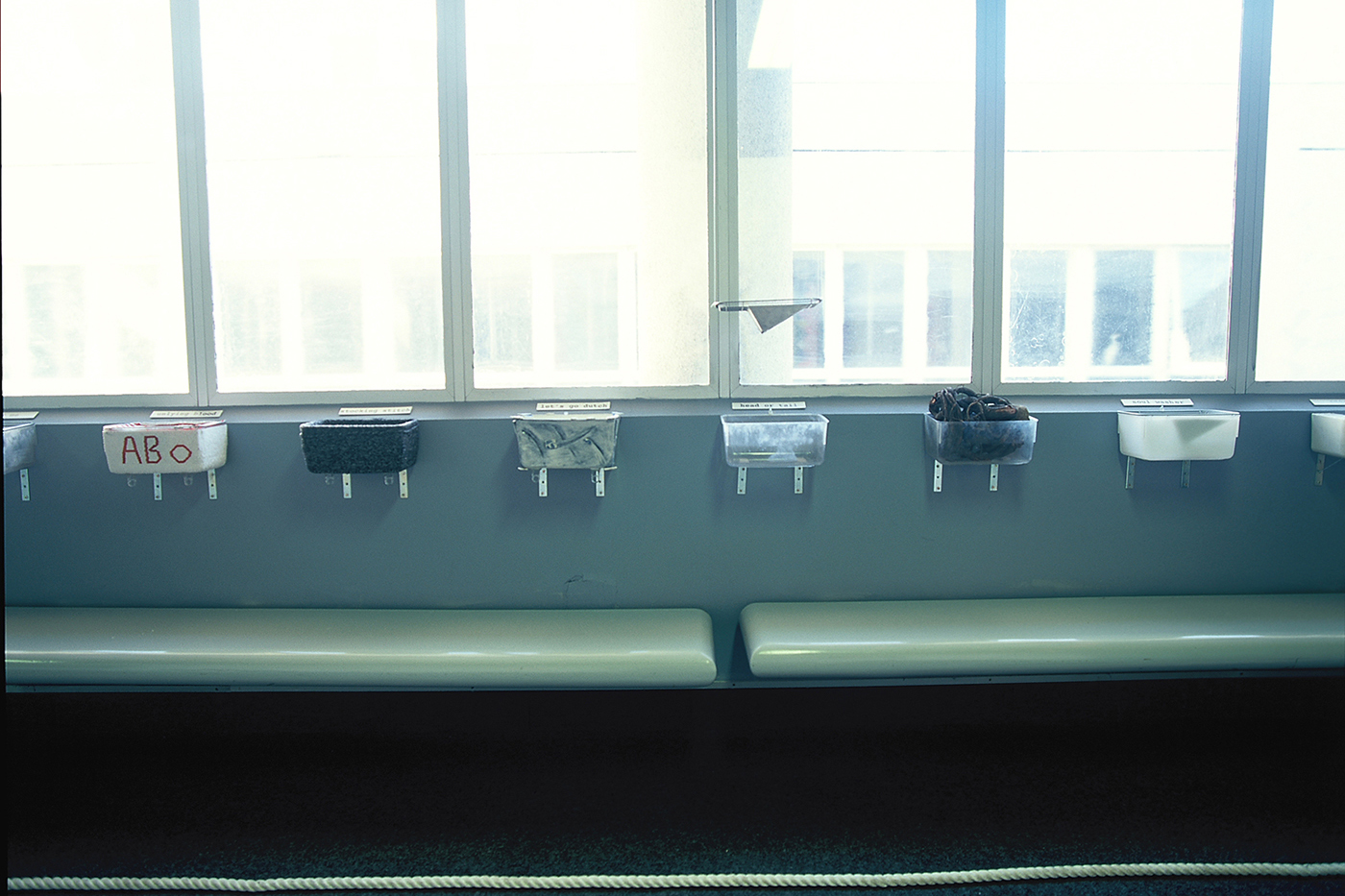