Series of ten photographic/collage images created during #lockdown in May 2020.

The process resulting in this new portfolio of photographic prints is a slight departure for the artist, even though there
are links with previous work such as Moundou (2008).

The first layer for each image was sourced from an old publication Gardening in Southern Africa by Una van der Spuy and published in 1953. This book was tied to a keurboom tree in my garden three years ago, similar to the process followed with Moundou. Nature was thus instrumental in directing the impetus for the series, both in the title and in the process.
Pages worn and moulded by seasons and garden activity alike, were selected and merged with archival anatomical, zoological and botanical images via photocopying, lightbox collage and re-photographing.

In the case of The Branch, it alludes to the dichotomy evident in this pandemic-epoch in our history.
On the one hand, the planet (and nature) has a chance to pause and regenerate, but on the other hand there is the resultant socio-economic misery and mortality rate affecting homo sapiens. Note the tender branch on which Heinrich Claudius’s European Bee-eater is perched and read the worn text from van der Spuy’s instructions for succesful gardening at the bottom of the page… “ Then look down the branch. . .”
‍
We are in mid-air, suspended. Will we fall or will we survive, and which guidebook do we follow to steer us through this turbulent time?
‍
*Simon van der Stel’s Journey to Namaqualand in 1685, drawings by Heinrich Claudius, published by Human & Rousseau, 1979 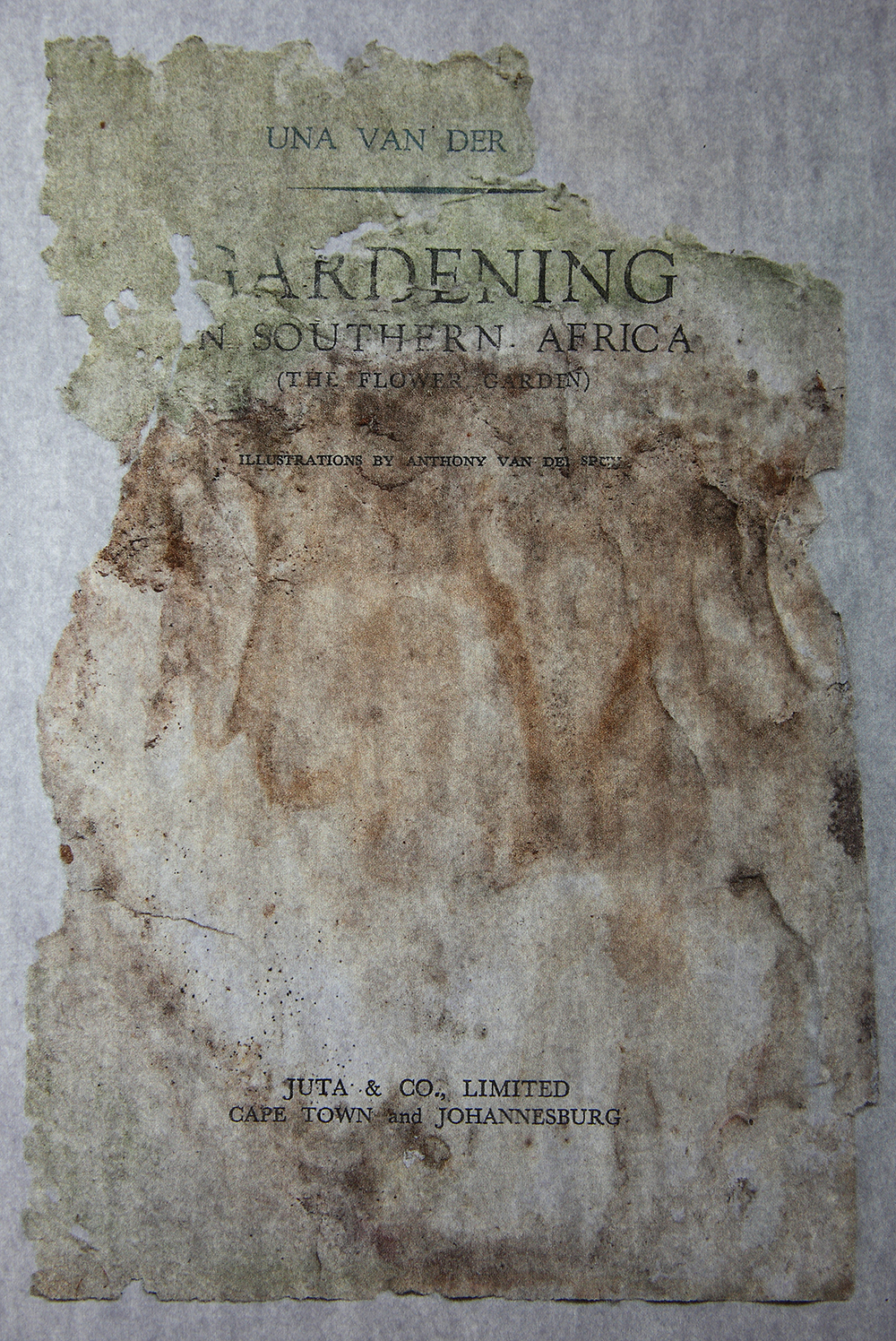 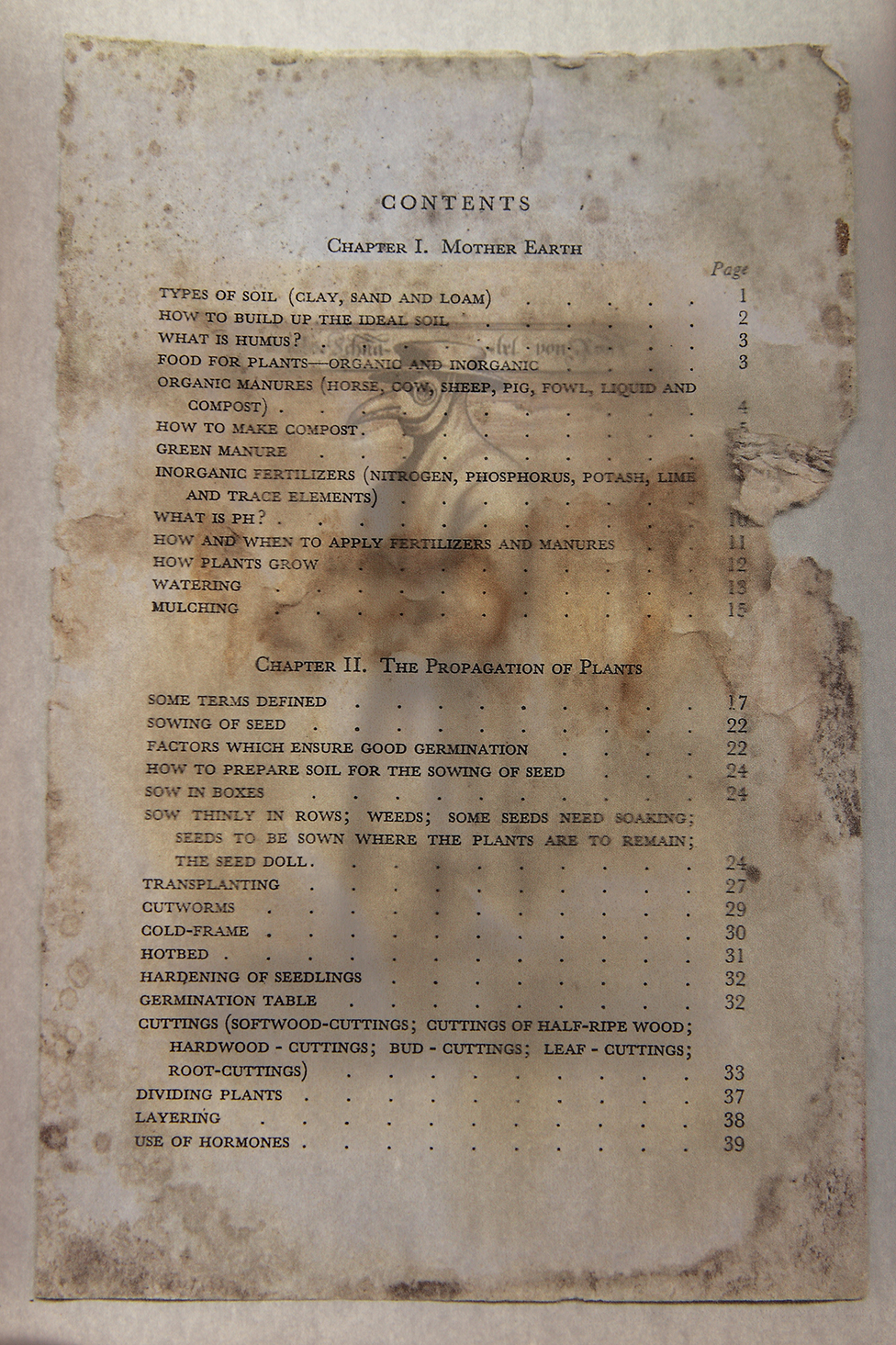 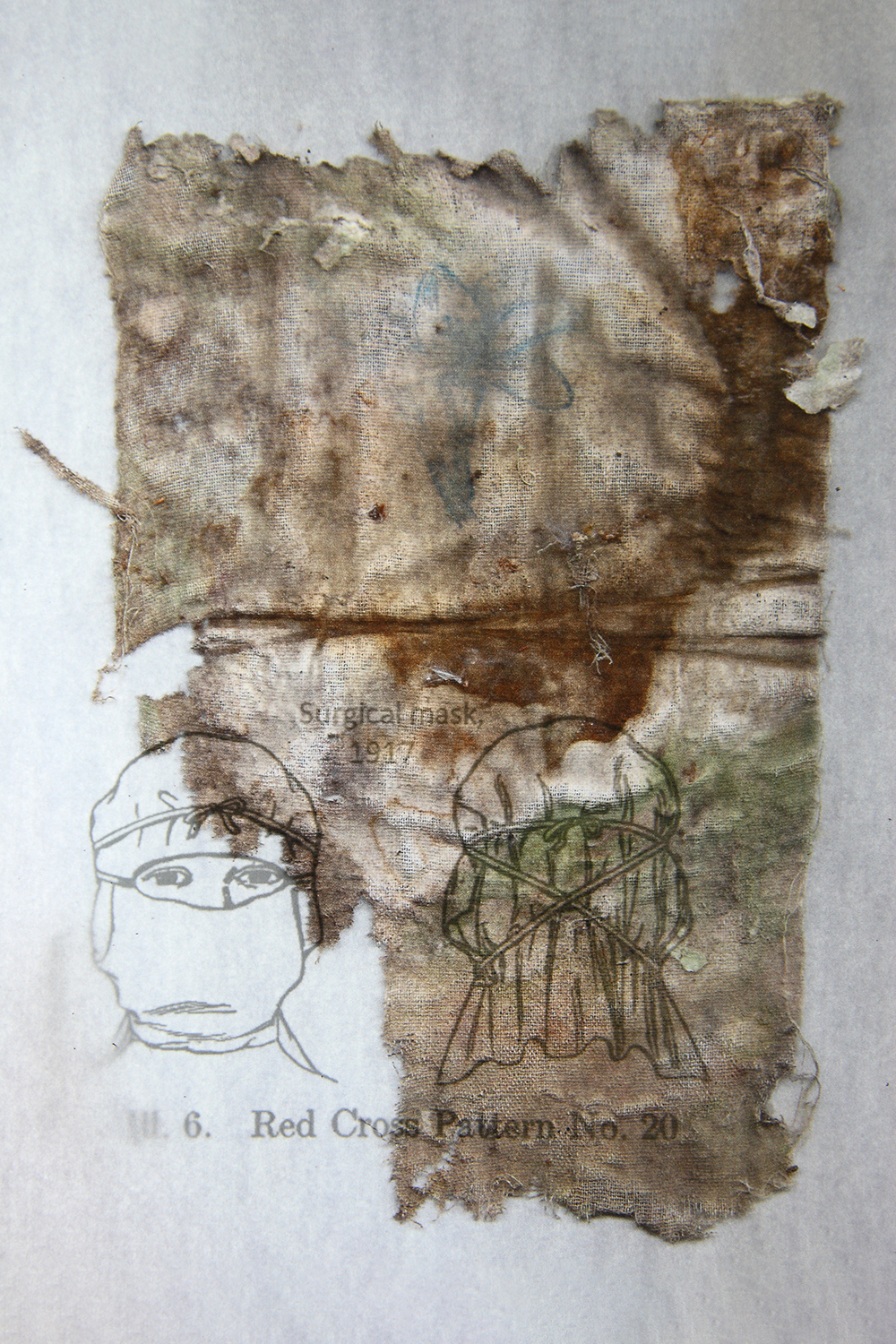 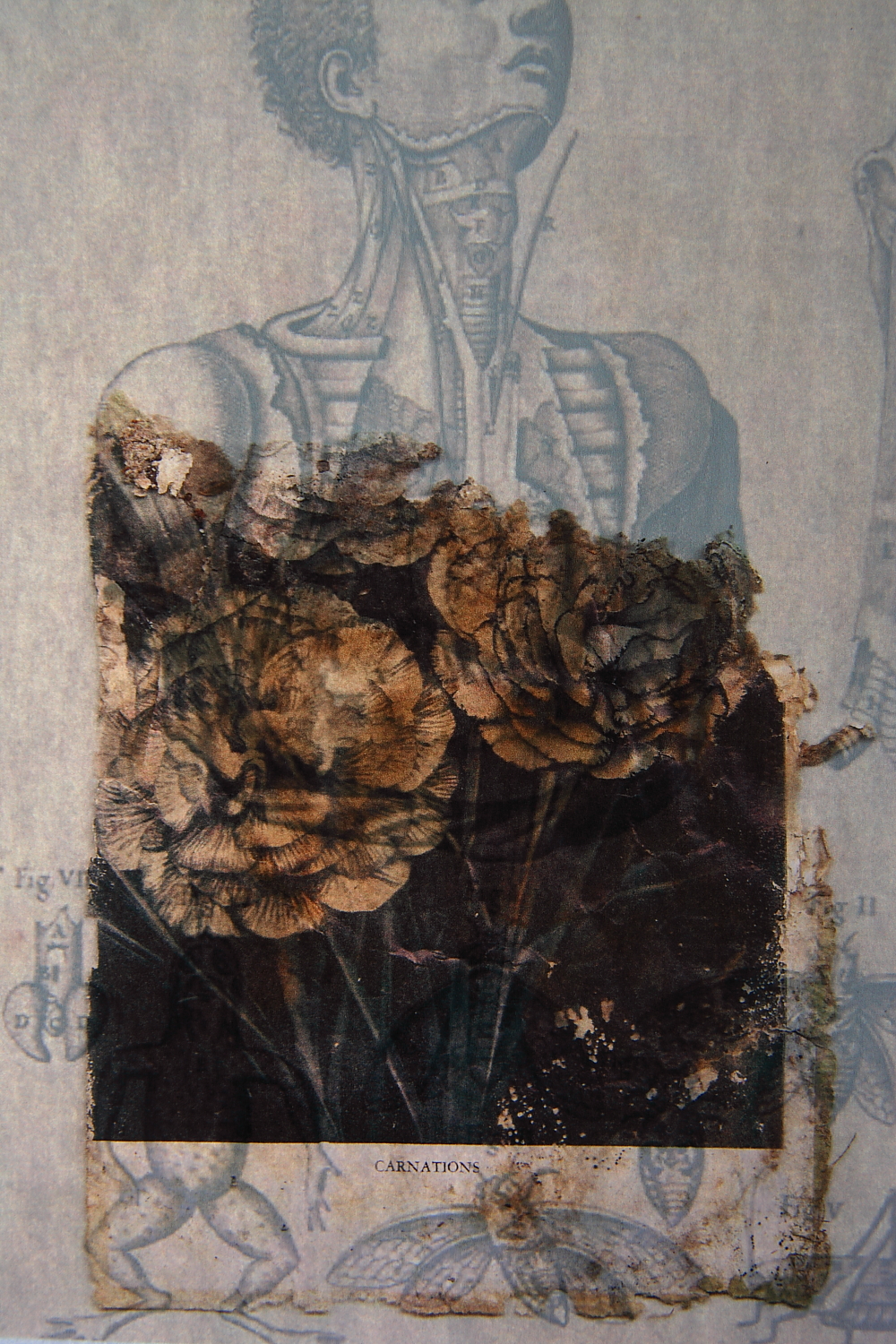 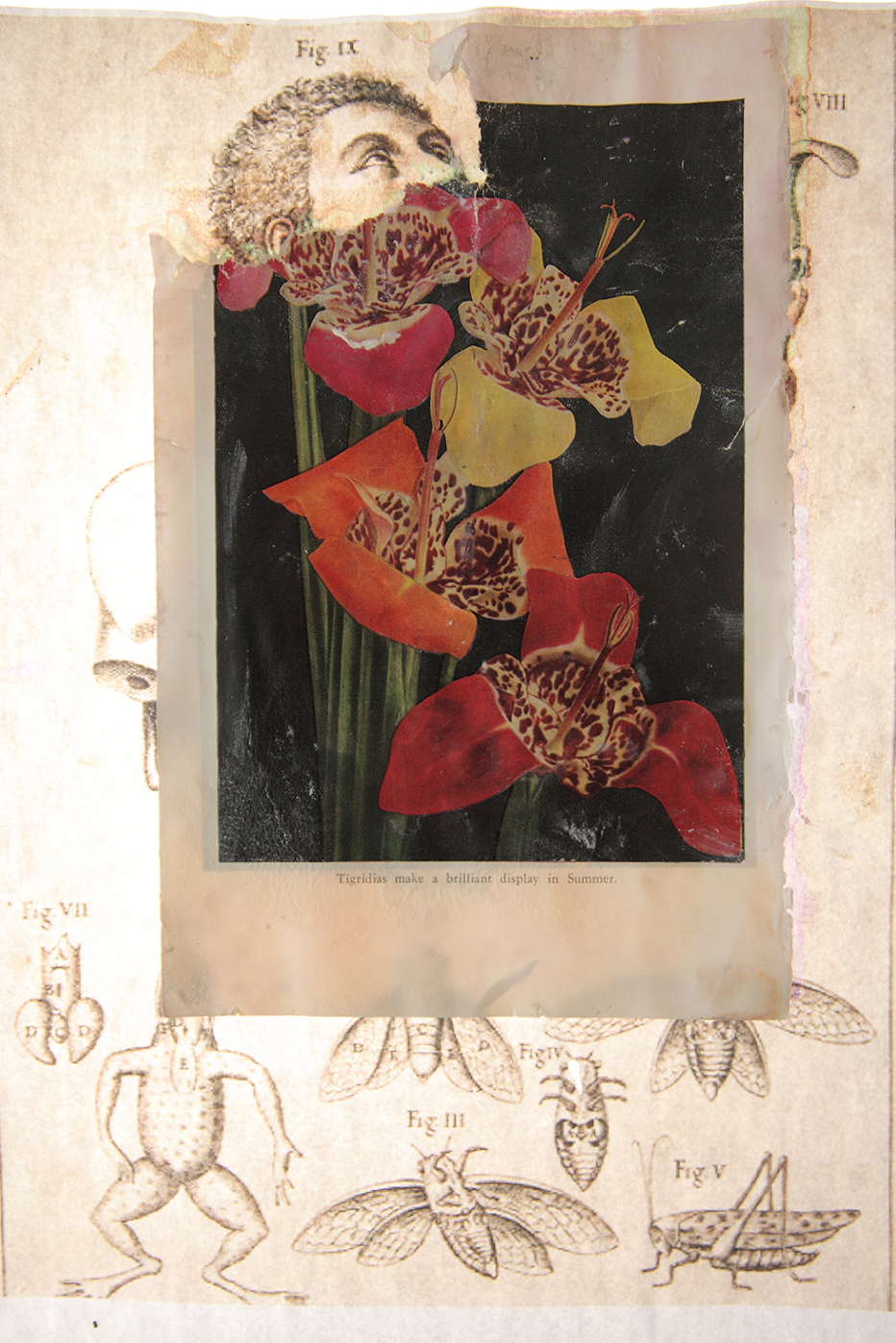 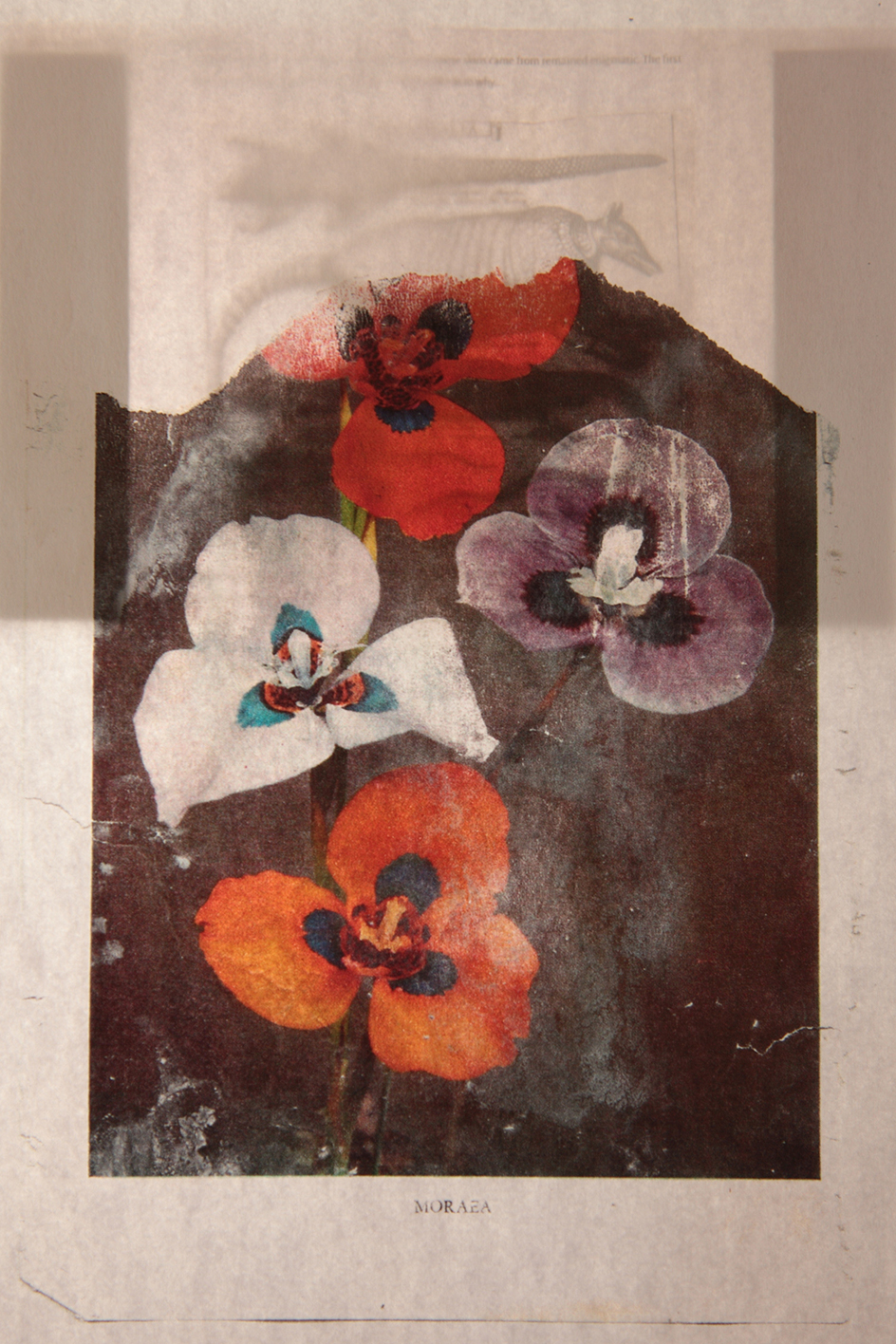 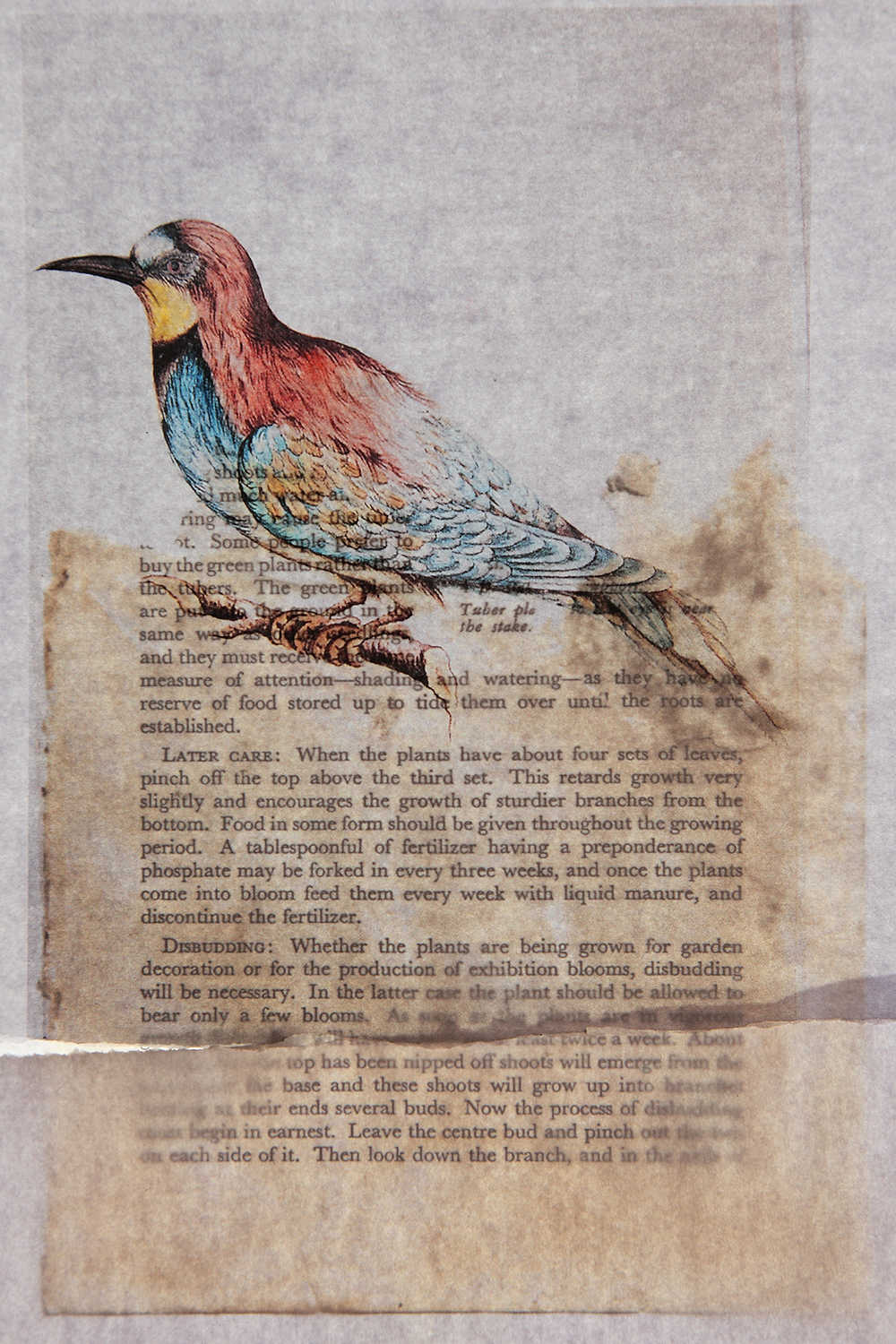 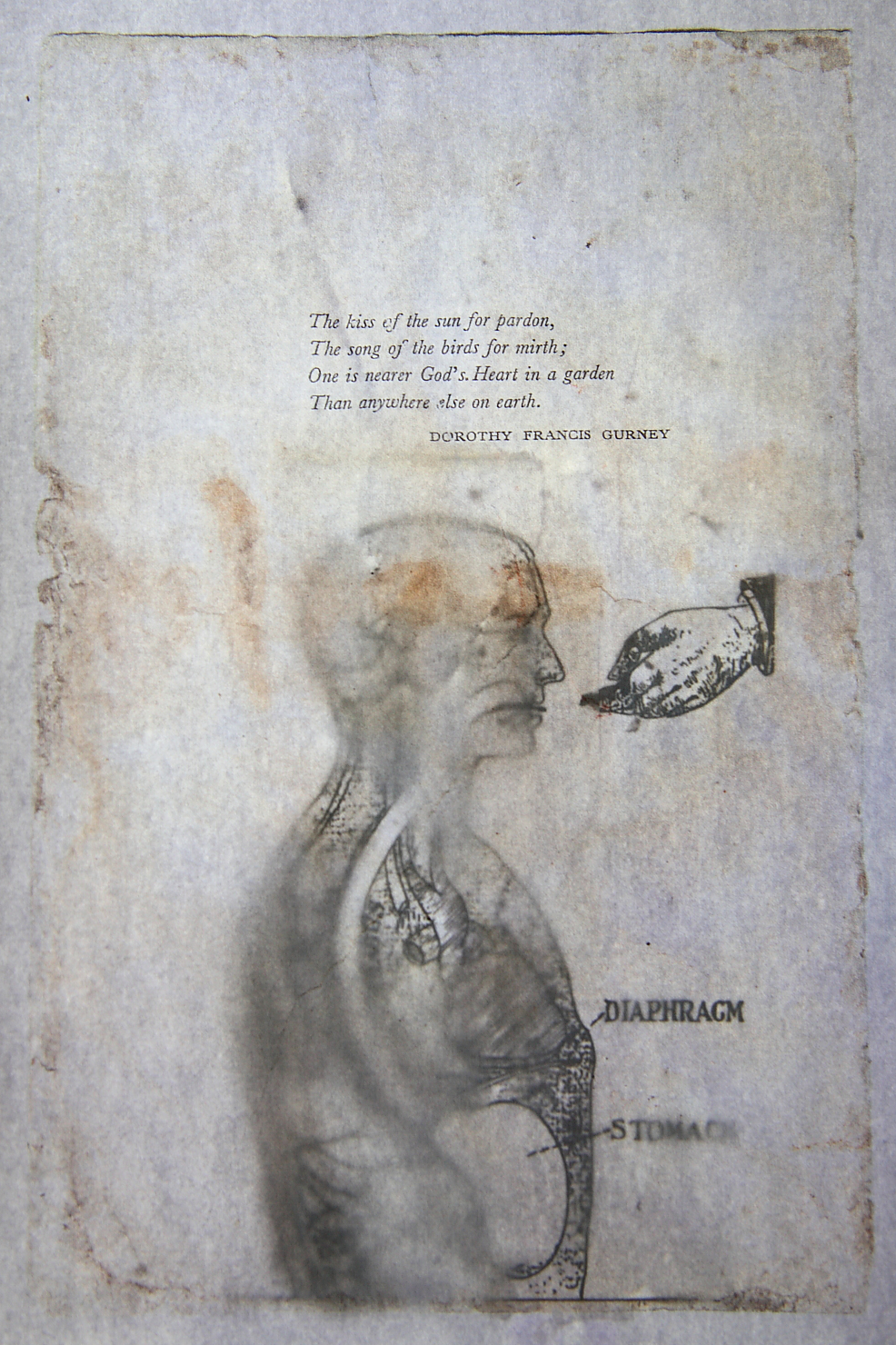 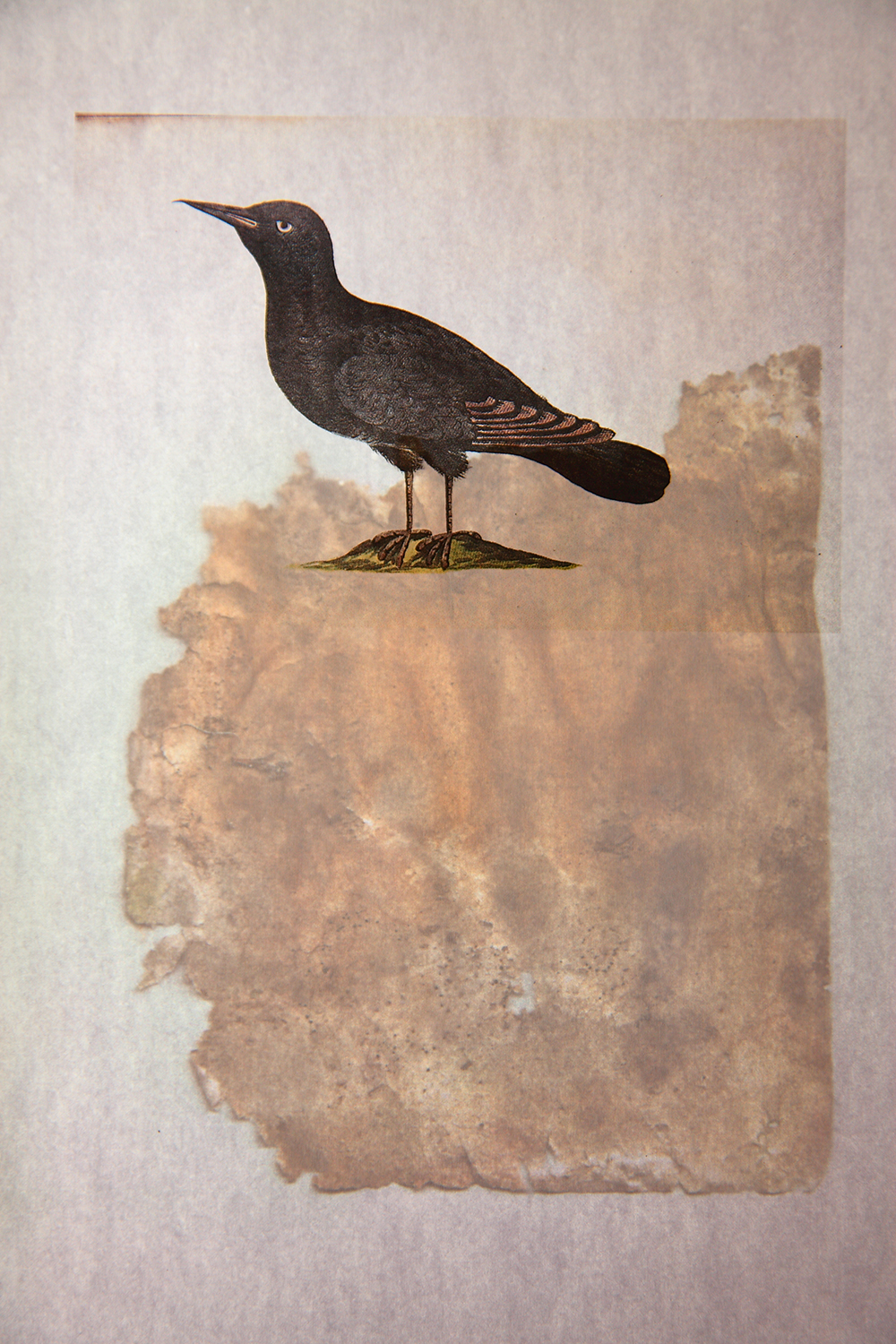 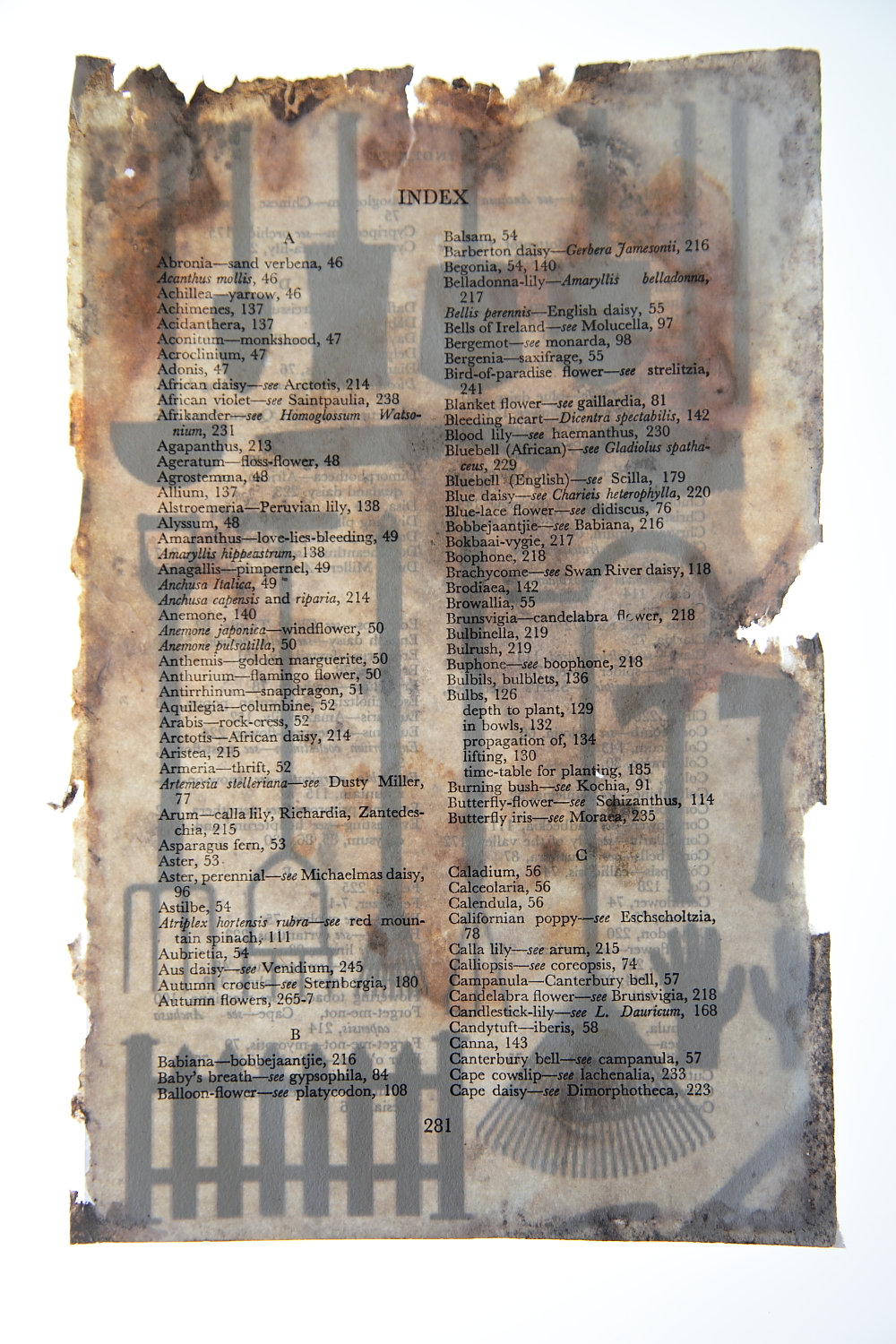