You know exactly how beautiful is the place you are not in.

In 1998 I was asked to participate in a group show in Paris, France in commemoration of the 150 years of the abolition of slavery in France.
‍
As I have previously worked with the element of landscape / installation, I felt it would be appropriate to examine the way in which human activity transits borders or continents i.e by way of land, sea and air. In order to facilitate the three movements, the concept of the Post Office box units emerged and so I approached the Admin offices of the Post Office in Epping Industrial and eventually managed to acquire permission to "borrow" three units for the Installation.

Hereafter I started documenting the various images for the individual little units inside each postbox; some were to be left empty, some were to be kept locked and some would have the image "framed" within the space of the unit. About two weeks before the work was scheduled to depart for the show in Paris, I went through to the warehouse in Epping where I meticulously installed the pieces. The following week the curator contacted me with the news that the exhibition had been cancelled due to insufficient funding. With great disappointment, I allowed the days, weeks, months  to pass until one day I decided to call the warehouse manager in order to collect the images (which I thought would still be safely in place in the three different units). He was surprised to hear from me after all that time and told me that he wasn't even sure that the specific units were still in the warehouse but said that I could come through and have a look in the warehouse.

As it turned out, the three postbox units with my photographs  inside them, were nowhere to be seen. It was assumed that they had been sent to Mitchells Plain or somewhere else and so the land-, sea- and airscapes disappeared forever. 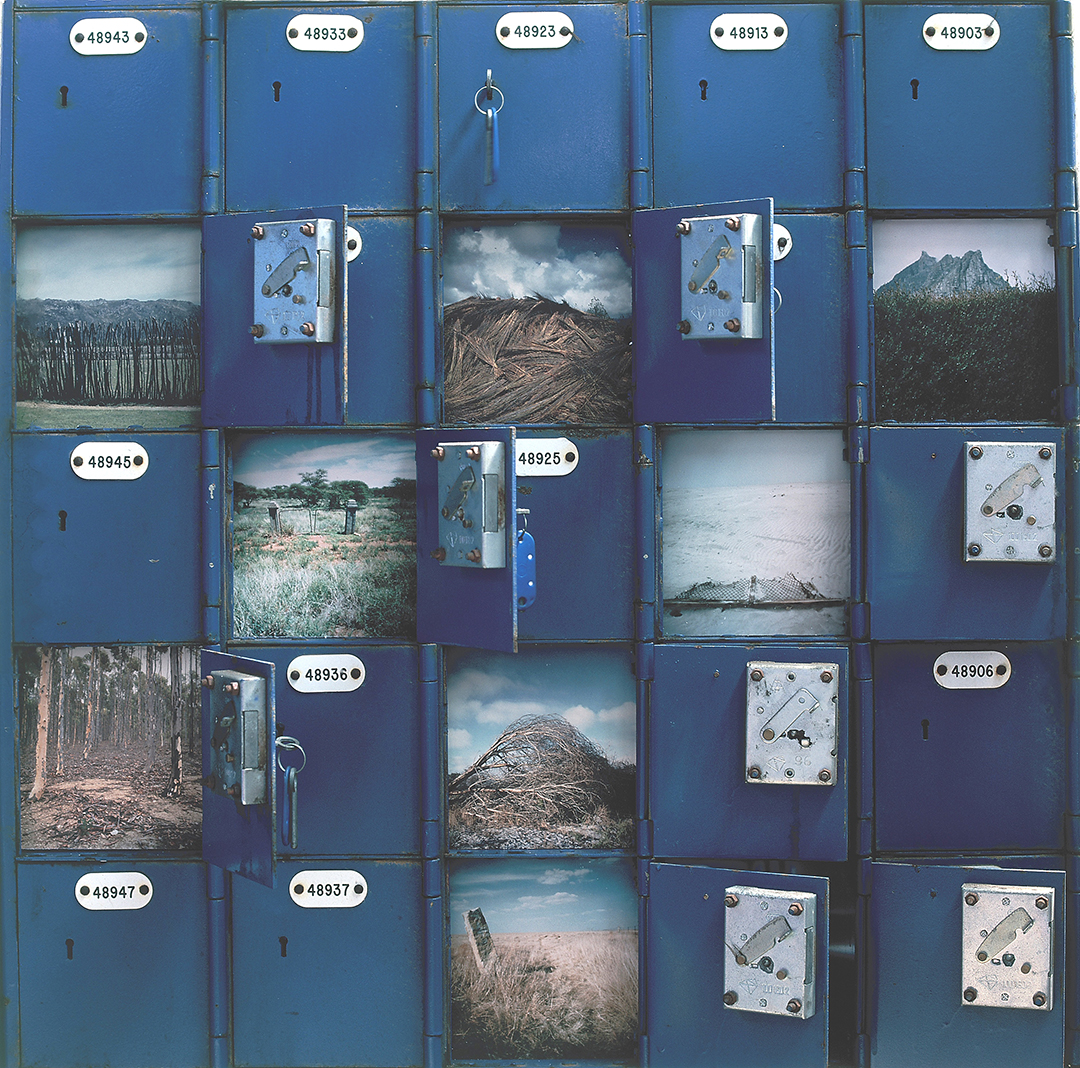 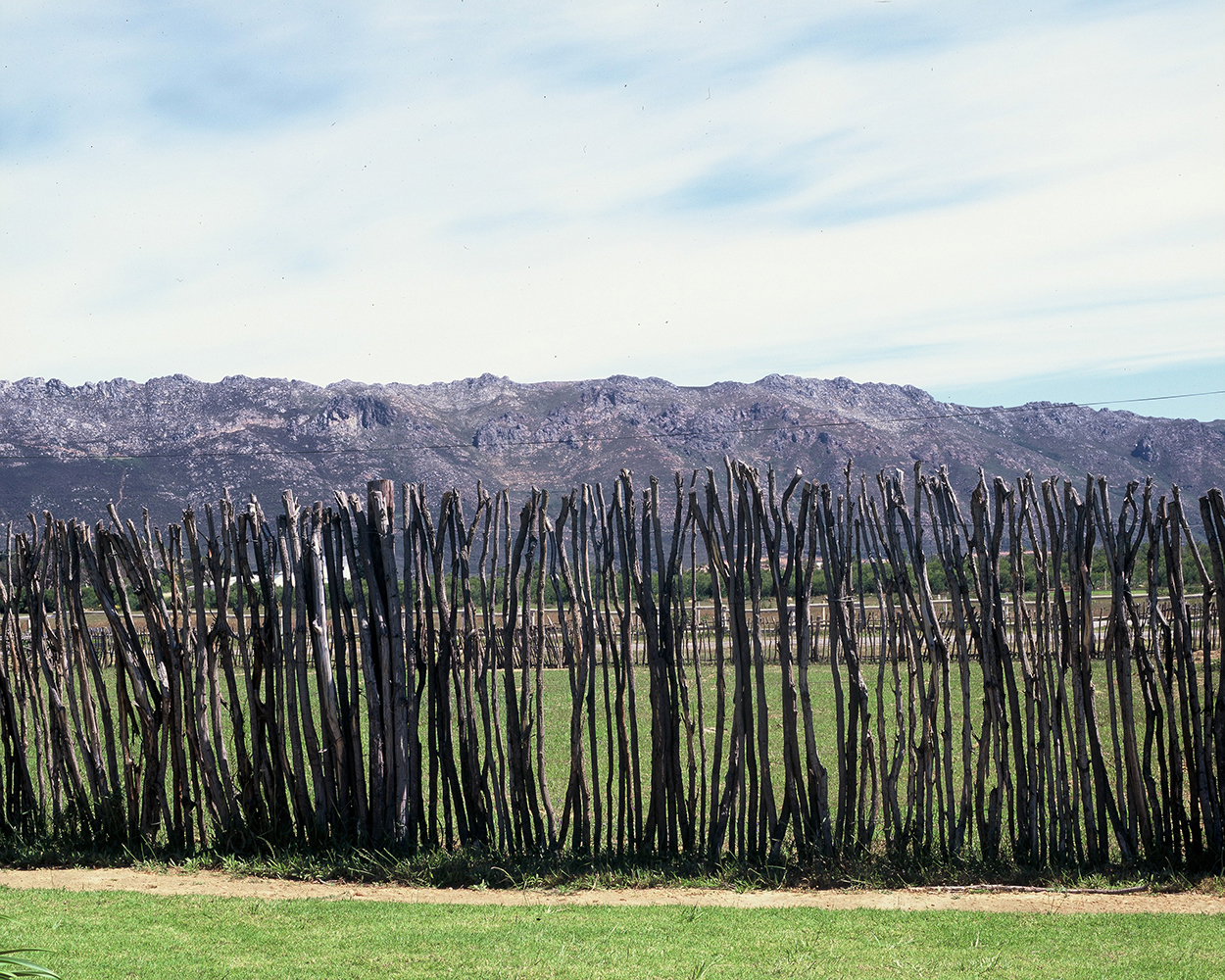 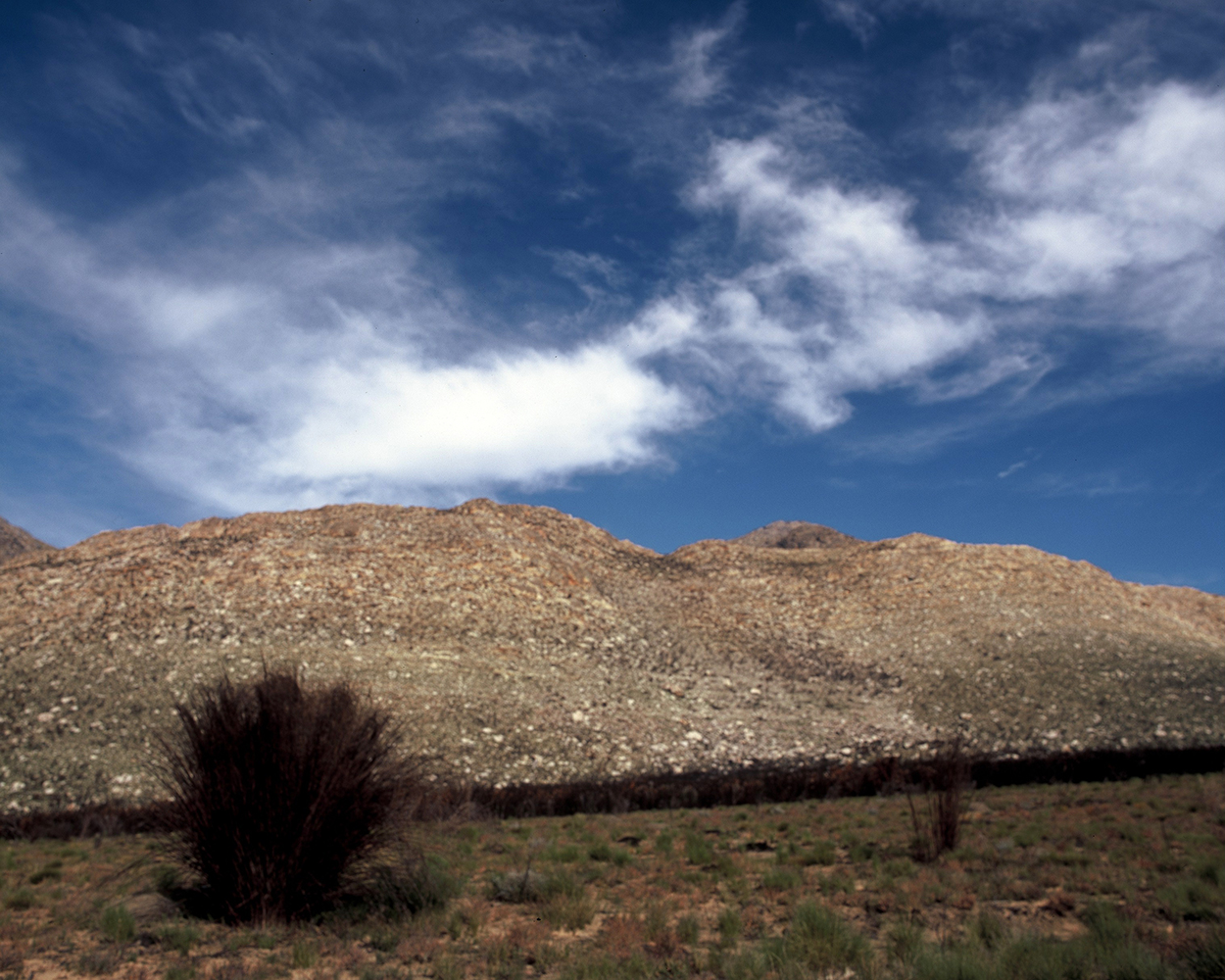 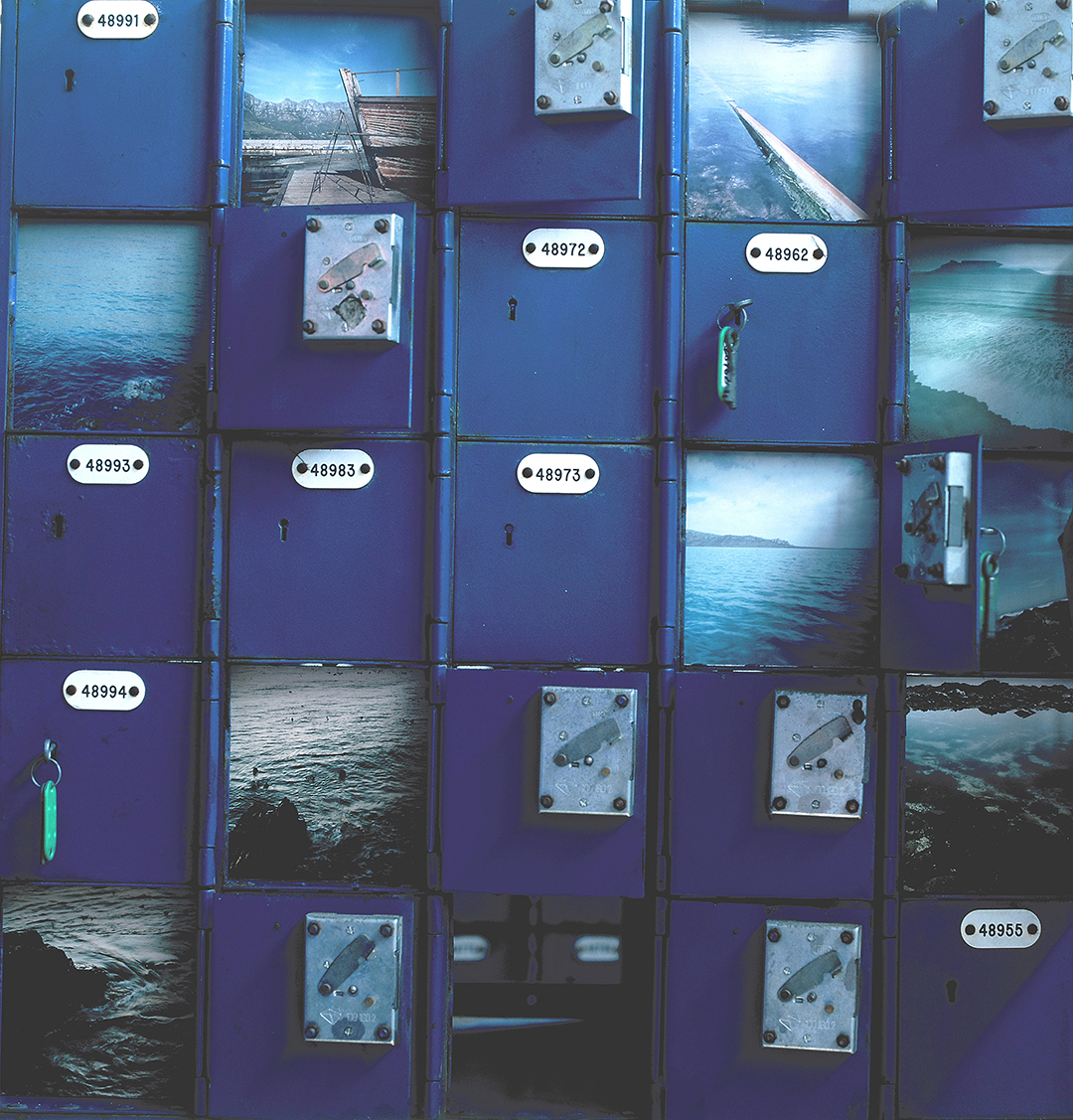 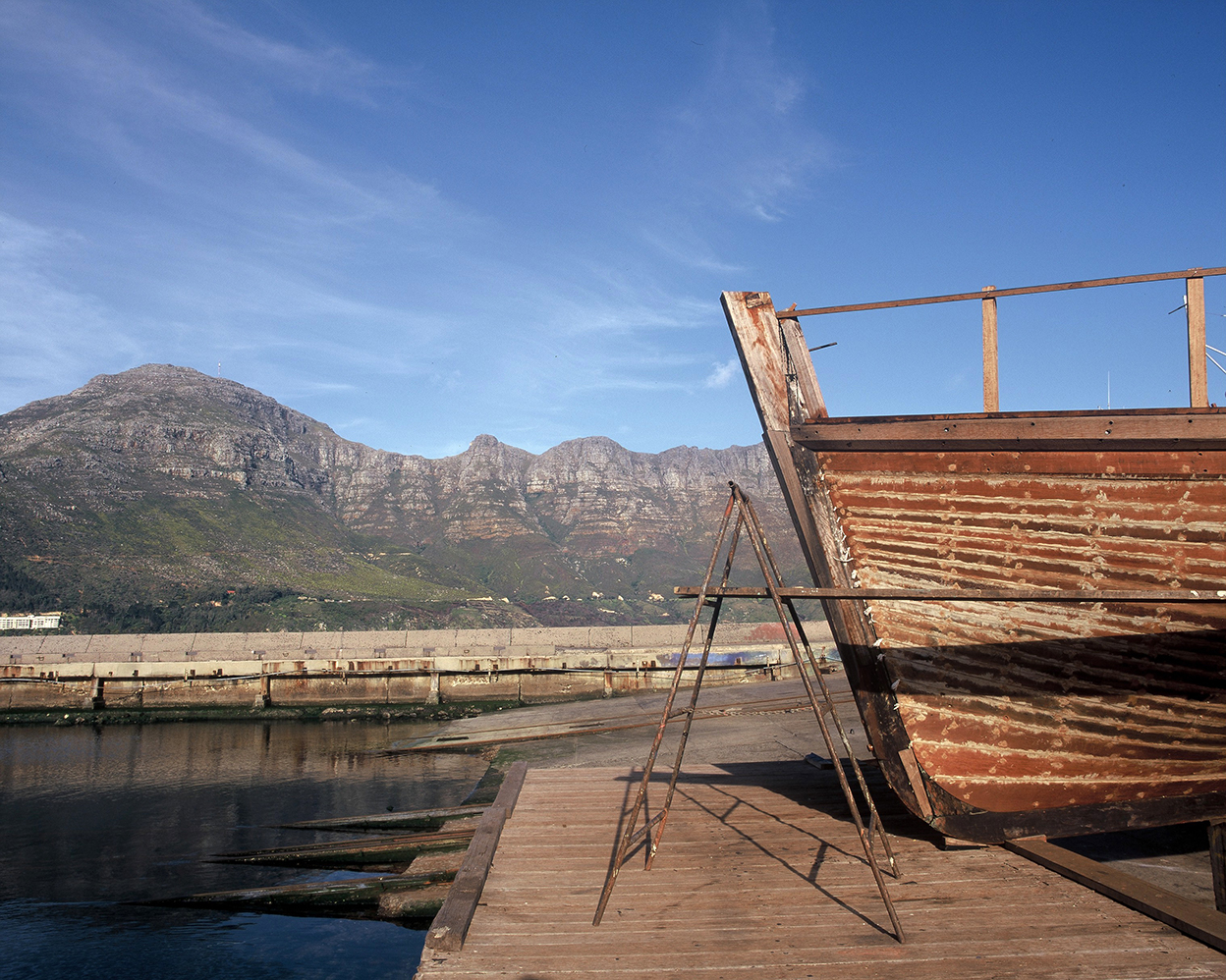 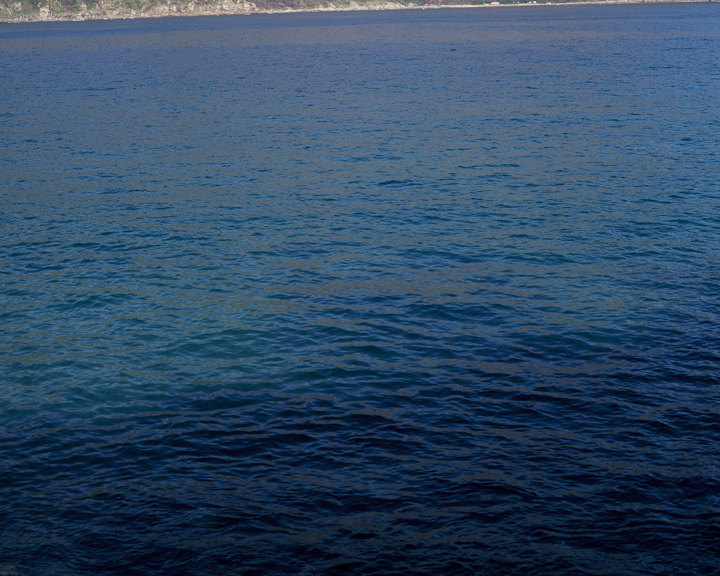 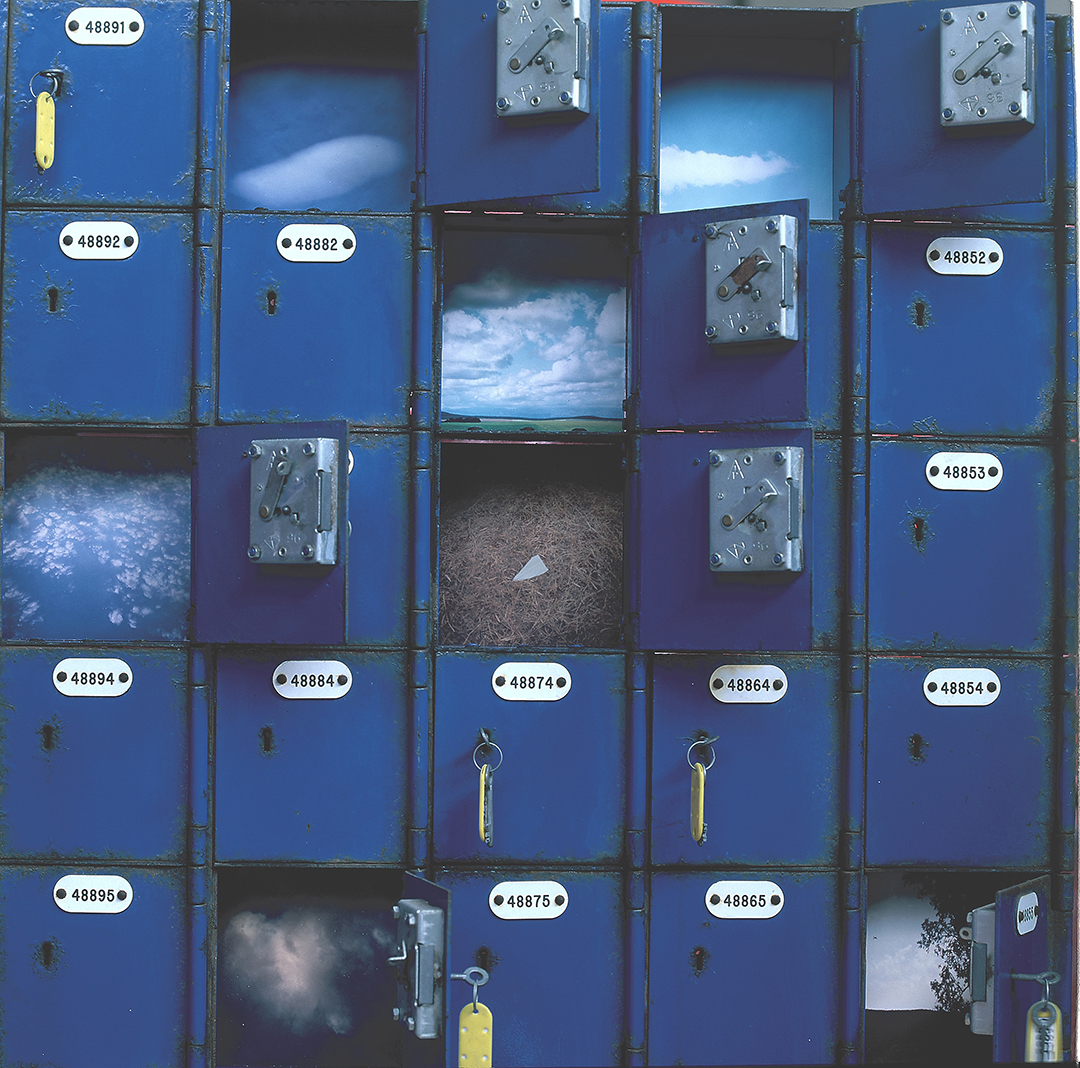 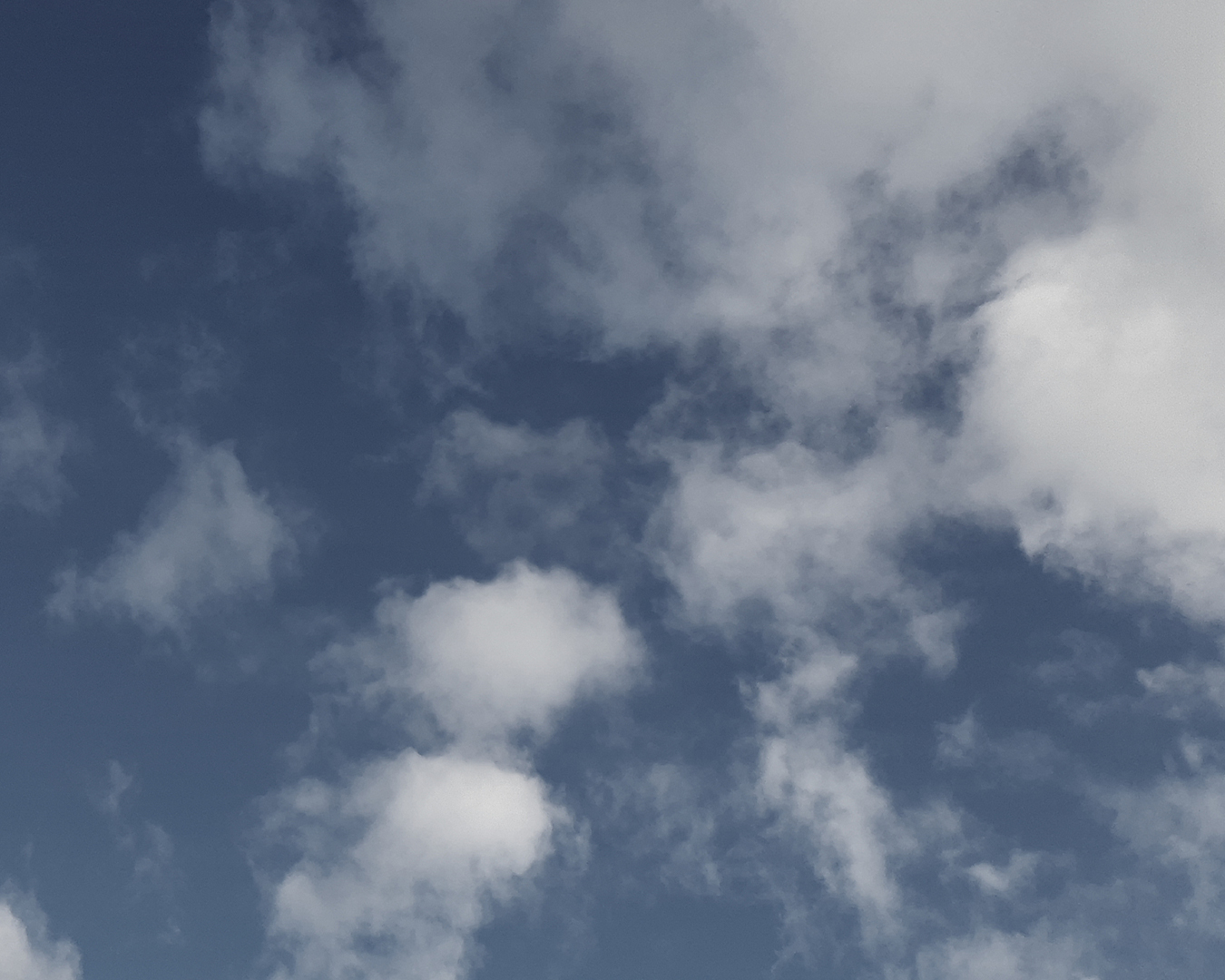 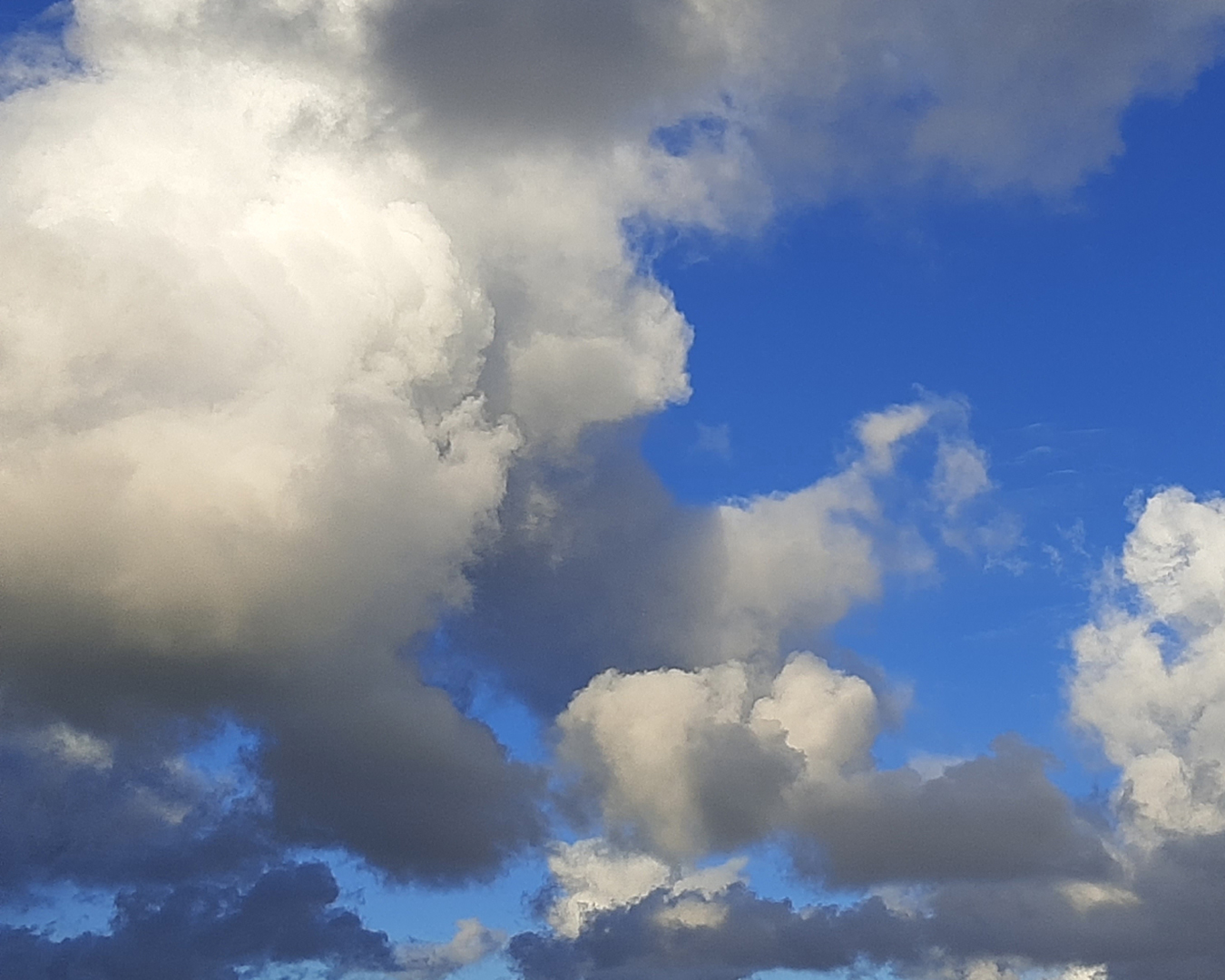