In the winter of 2008 Linda van der Ham sent me a small brown box from Amsterdam. It contained a variety of Vissersgaren (cotton thread), bias binding and a drawing of insects - in total: the sewing remains of an elderly lady which Linda discovered at a jumble sale. At about the same time the pages of the dated African “Baedeker” bound to the garden bench as an ode to the book, came undone and in the pale light I resuscitated some of the pages gathered amongst the fynbos. The result is Moundou : more or less halfway between Amsterdam and Cape Town and an attempt at binding the distance. 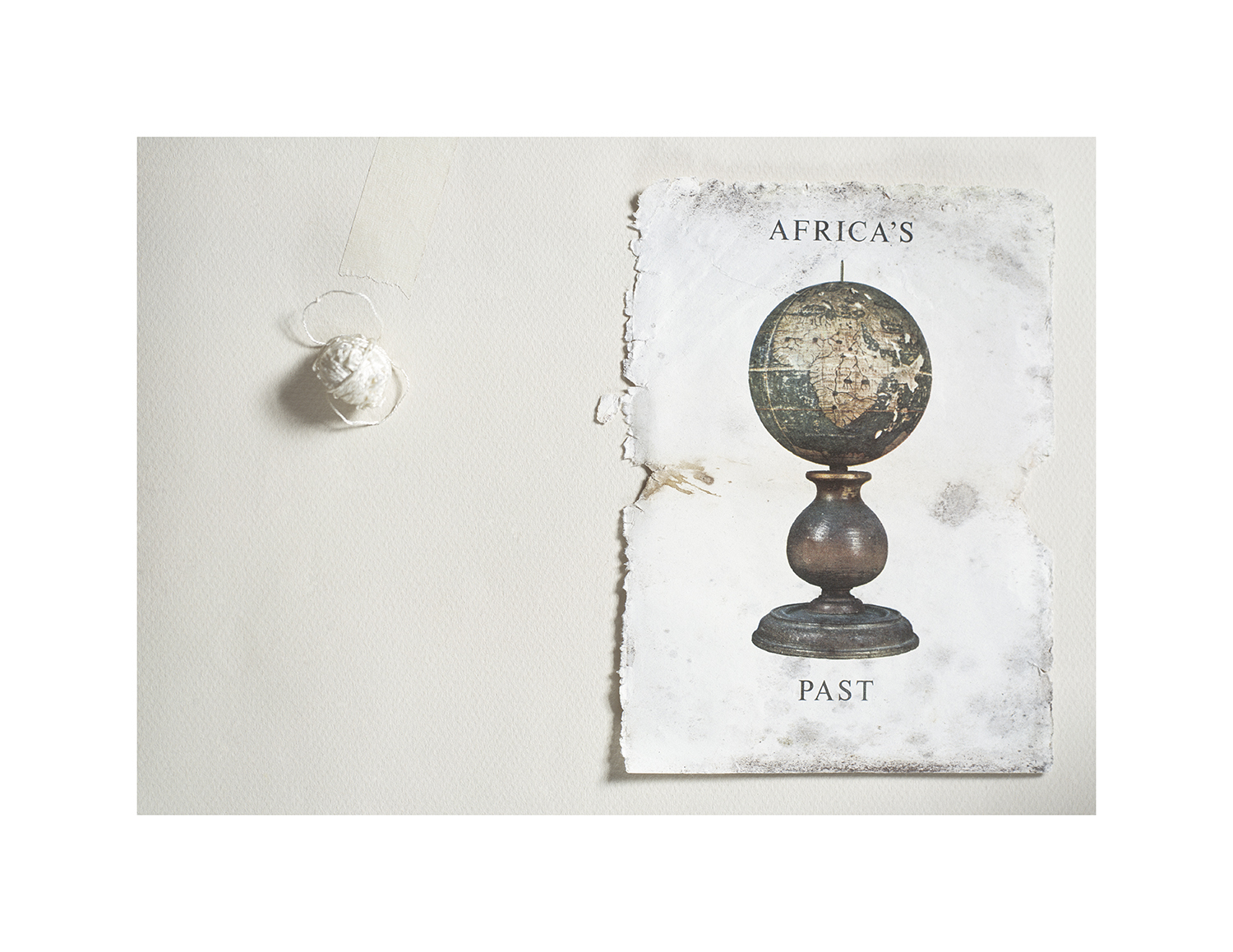 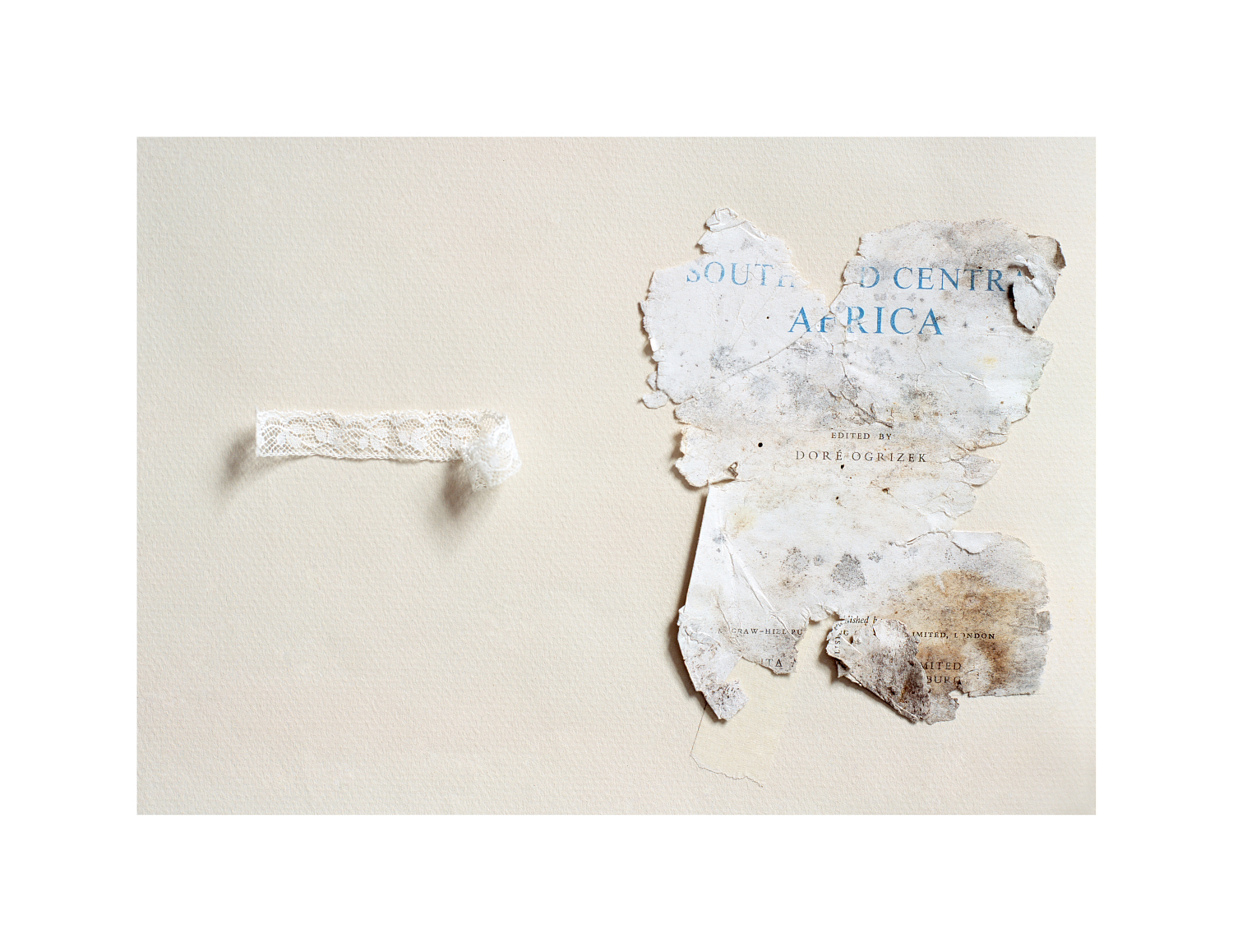 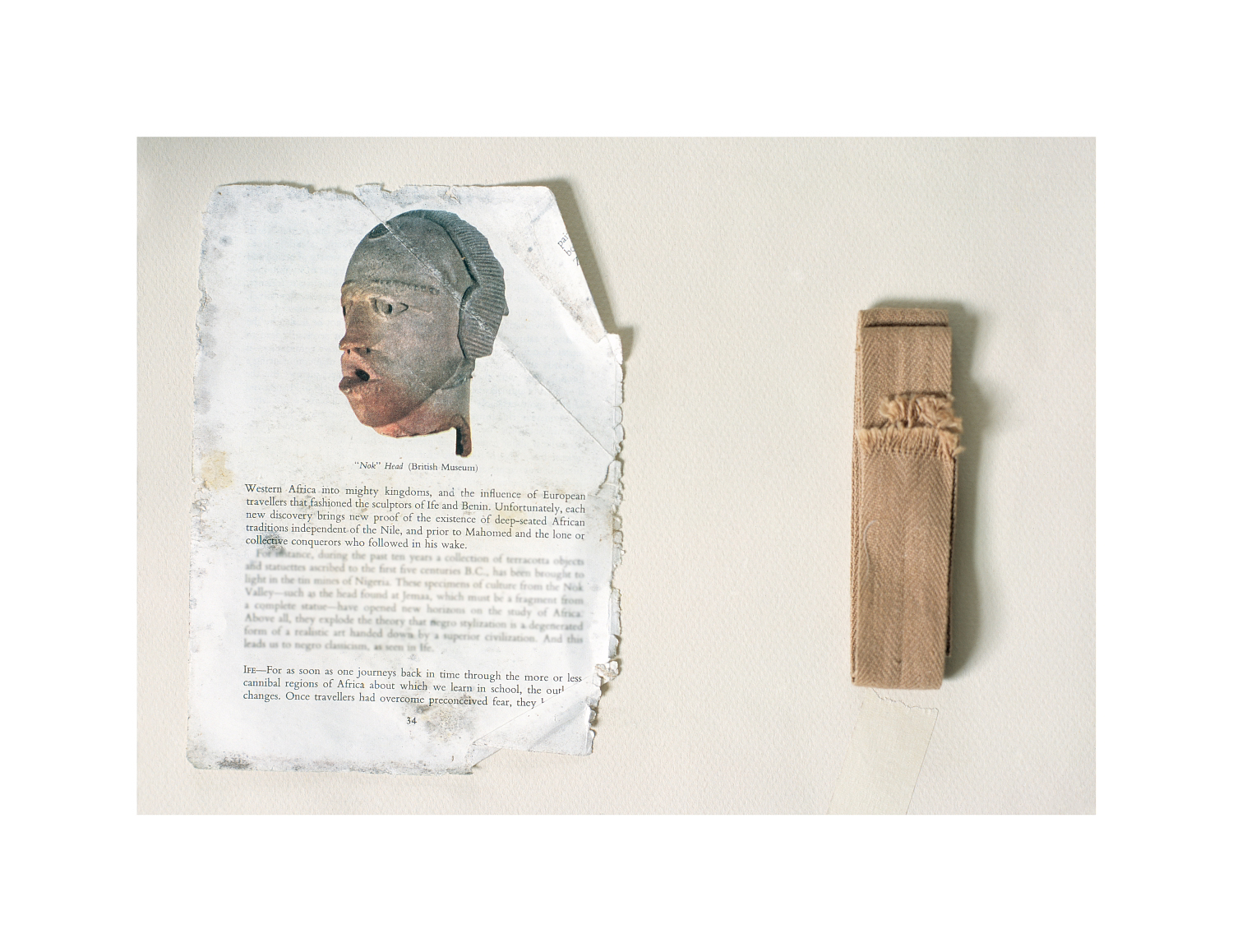 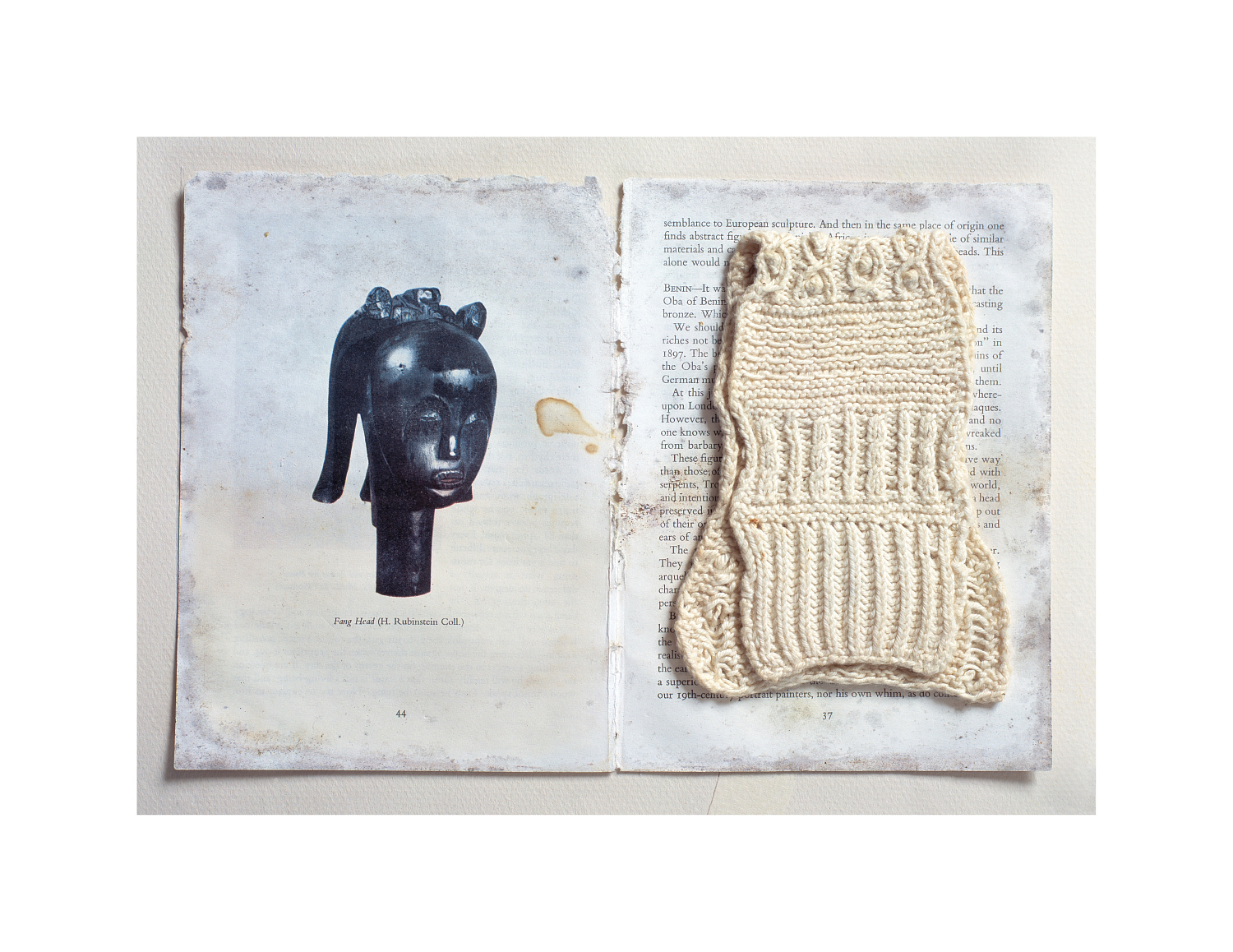 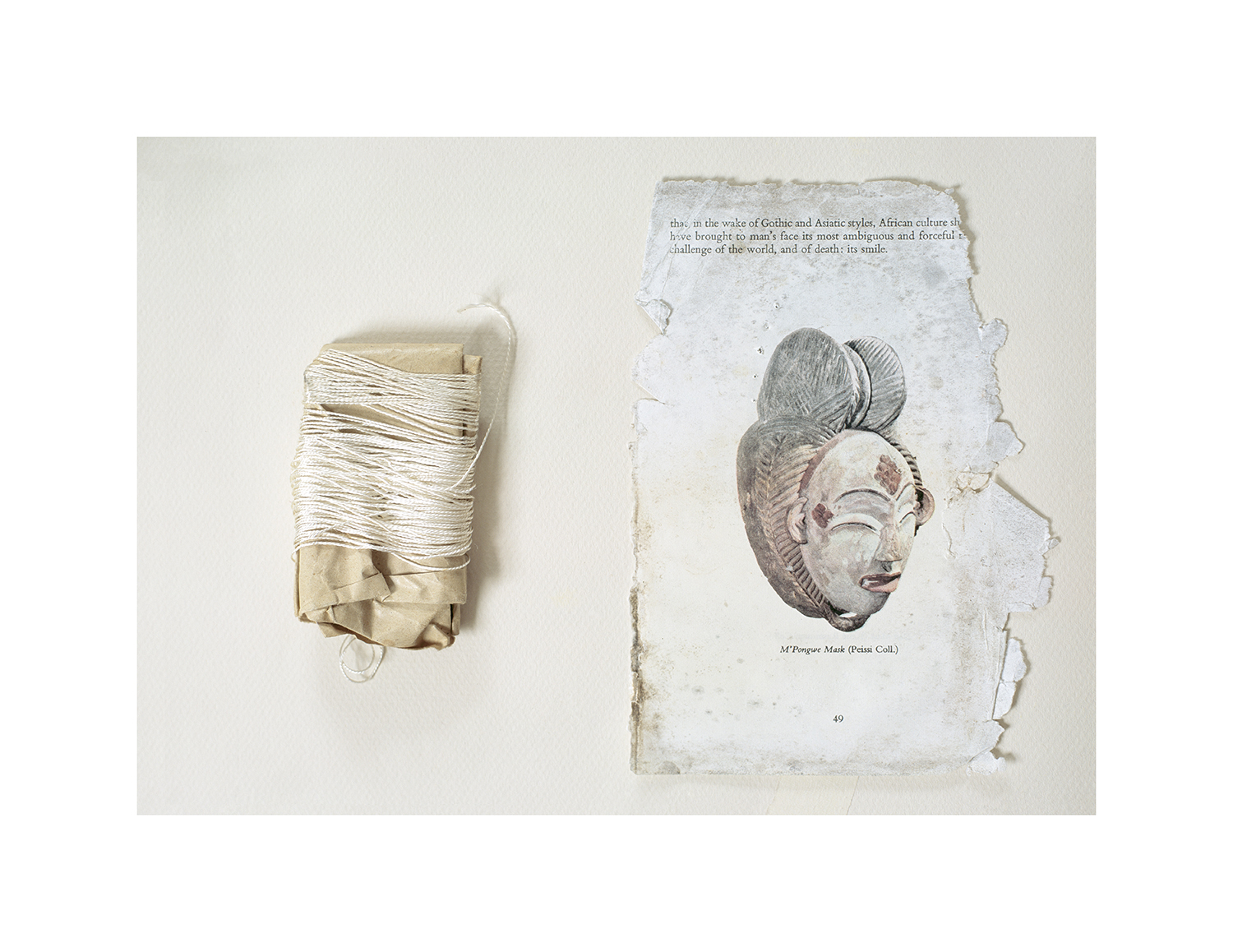 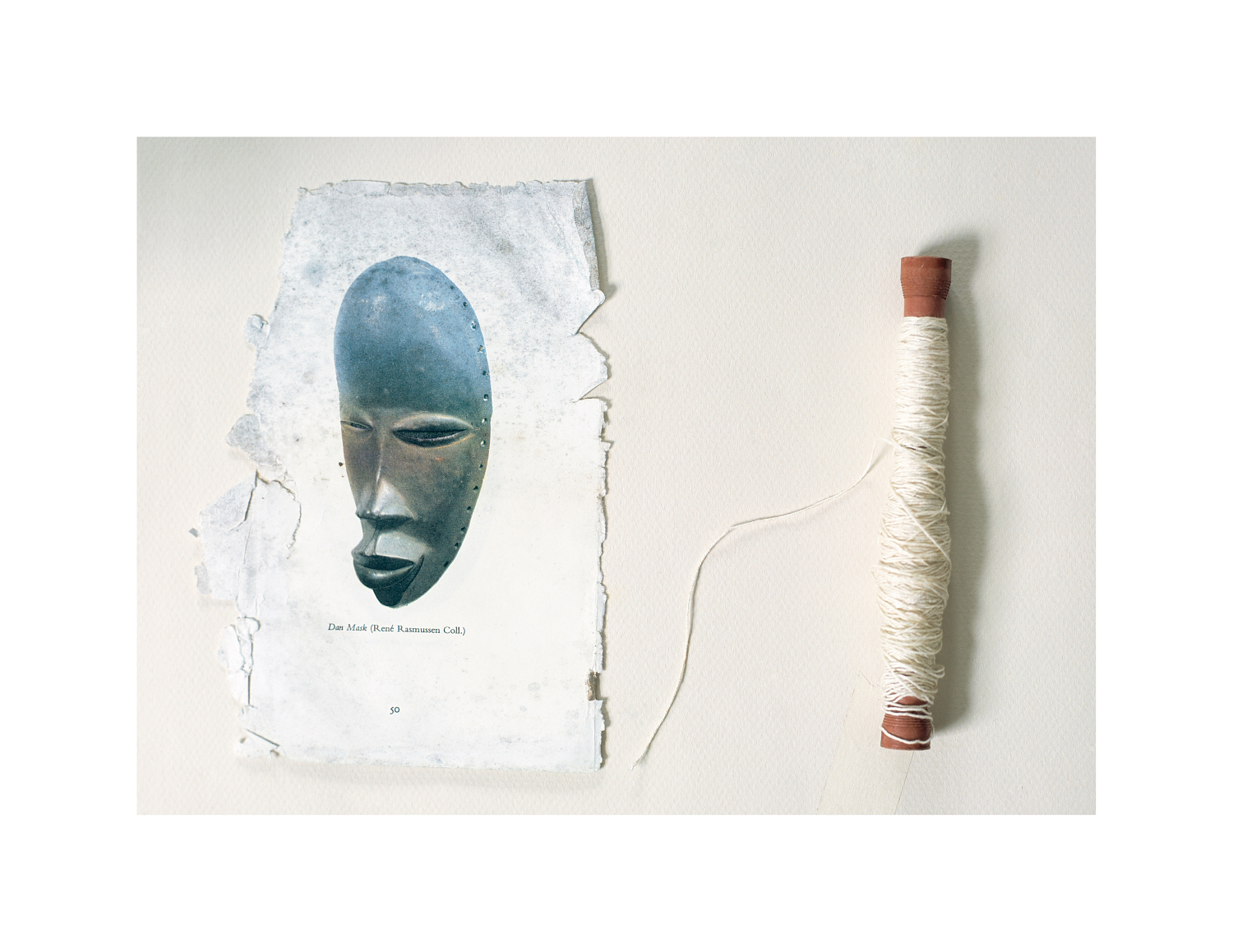