White stick for the Arctic
2008

How do you begin to produce a body of work in a strange land in five days?

If the sun was out and it wasn't zero degrees it would have been easier but then again easy is no challenge.

Authentic Trentino- Alto Adige and no snow. Nearly, but not. That would also have worked. You are the stranger, the one who cannot pronounce the musical Italian vocals properly, you are also bigger in proportion to the average Italian. They are seemingly elegant and at ease through centuries of absolution while you carry something on your back that resembles a prehistoric animal.
But you are in awe in Europe . Always for the first few days and then you just want to go home. Then you need the vicious horizons of your menacing fatherland.
In November: Trento with the illusion of snow- capped cliffs: Cima Valbona, Parete Laurin, Catinnacio. For me Palazzo delle Alberre at the foot of the hill suffices. It is here that I find Andrea Malfatti's albescent room and the clue for a seemingly insurmountable journey.

Back home becomes more difficult than I could ever imagine. The year bulks, falls out of place in layers plundered by every conceivable ill : fires everywhere, hectares of fynbos burns in front of our eyes, the nights are ablaze and then cities are plunged into badly planned darkness. The headlines unfathomable. Mean as hell. Divine comedy.
Gather the animals, hide against yourself, to the lighthouse!
It is only February after all. The house of sand heralds the relic: the left-over, the museum which stands in dust and silence without any visitors. The house of sand the result of its own wind-shadow.

Autumn comes early. By the time that Caesar's death is ided in the constellations, you know that this will be a winter to remember. Cloak the past and light a fire. Then go to sleep.

*This body of work was made possible through the collaboration of the Photographer's Gallery in Cape Town and Arte Boccanera in Trento.
Kosie Jansen van Rensburg assisted the artist with documentation in Betty's Bay, South-Africa. 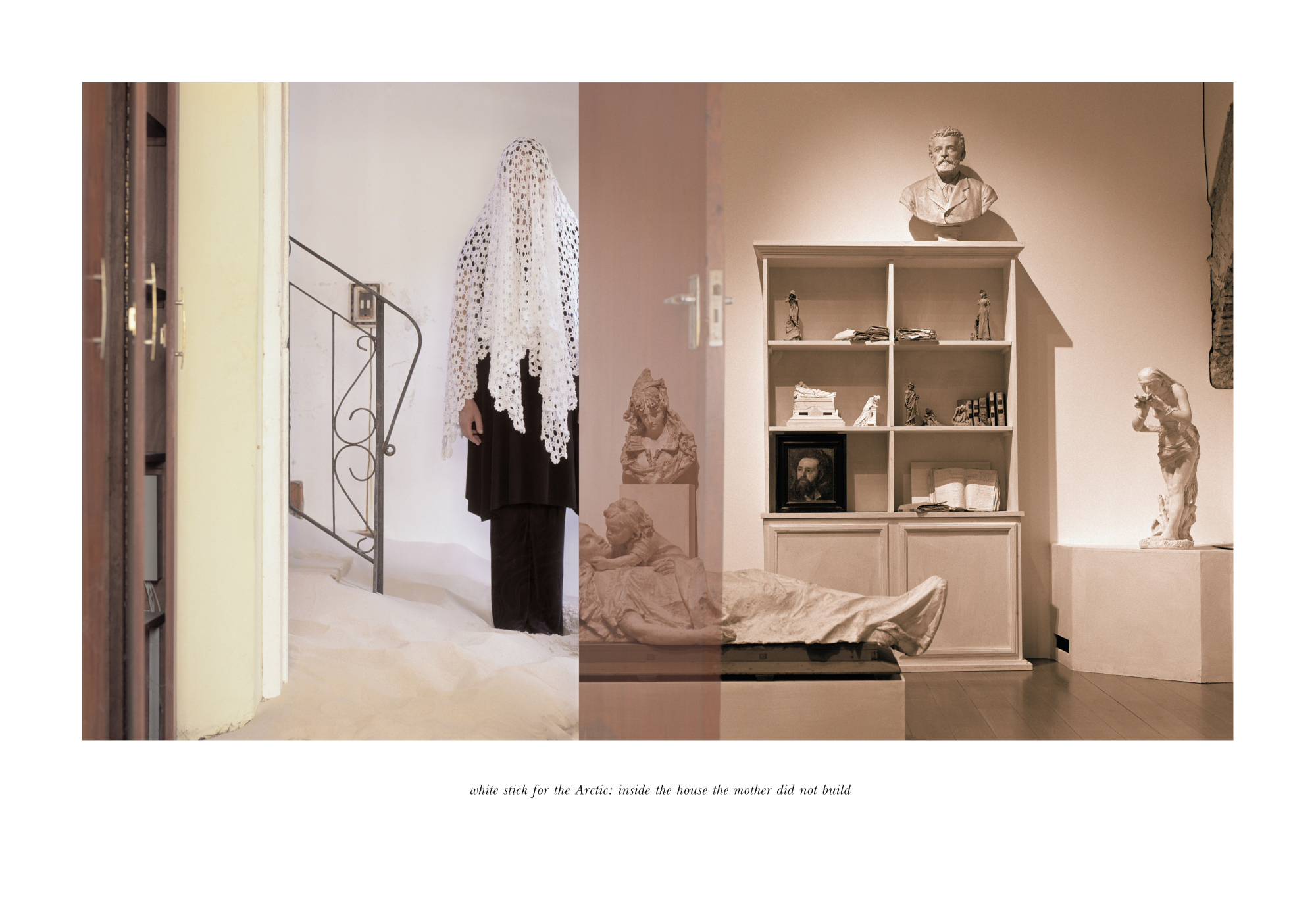 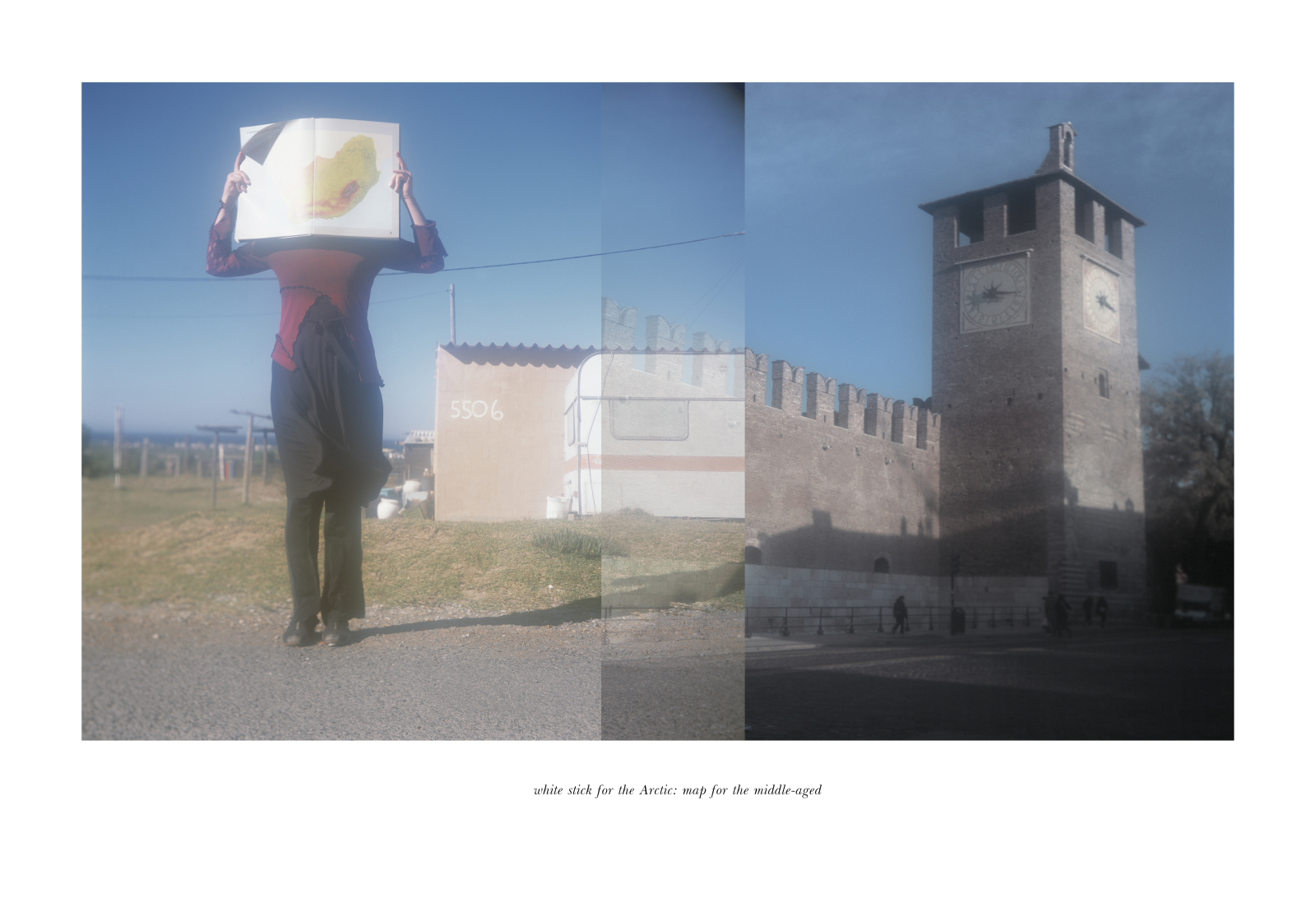 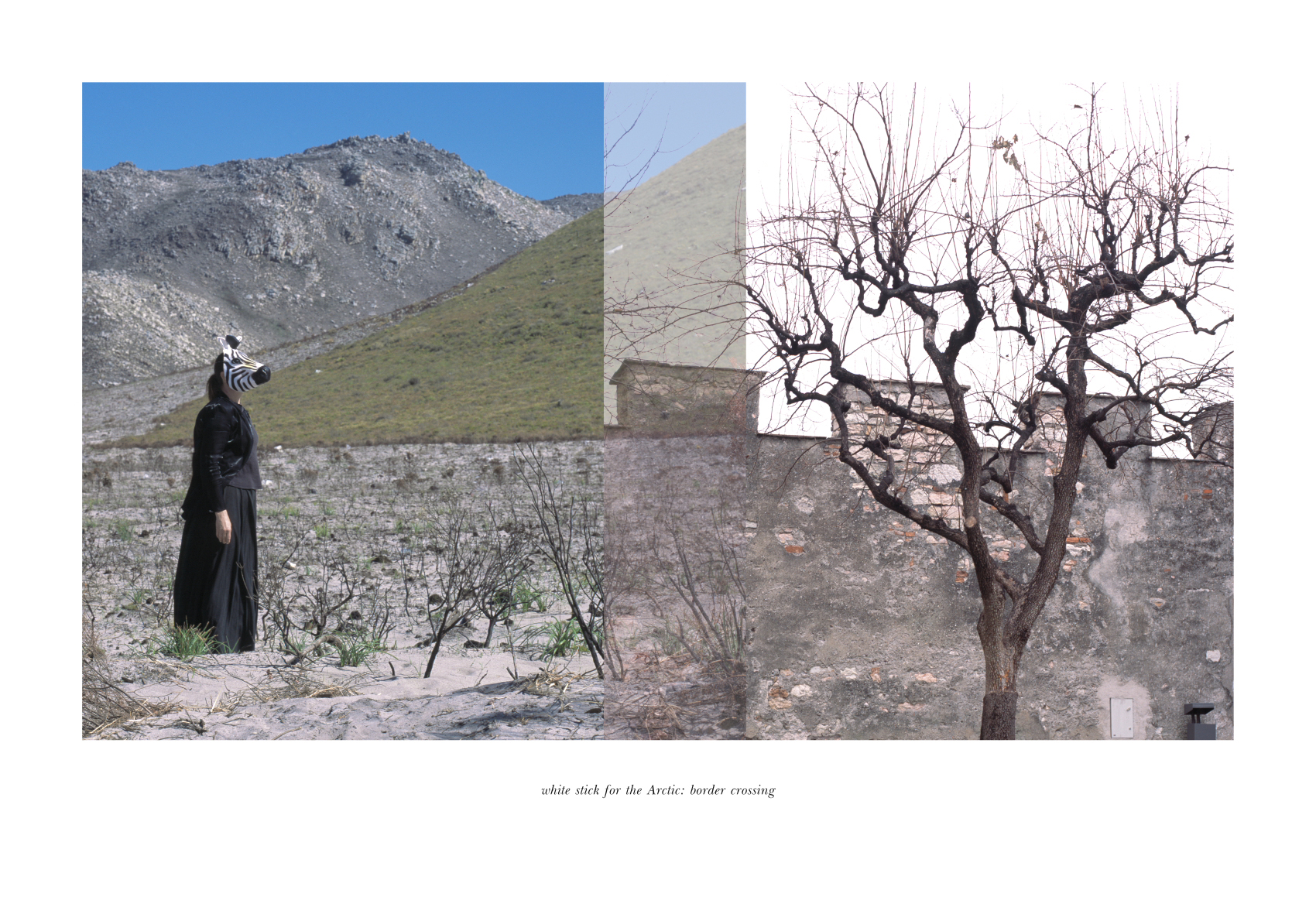 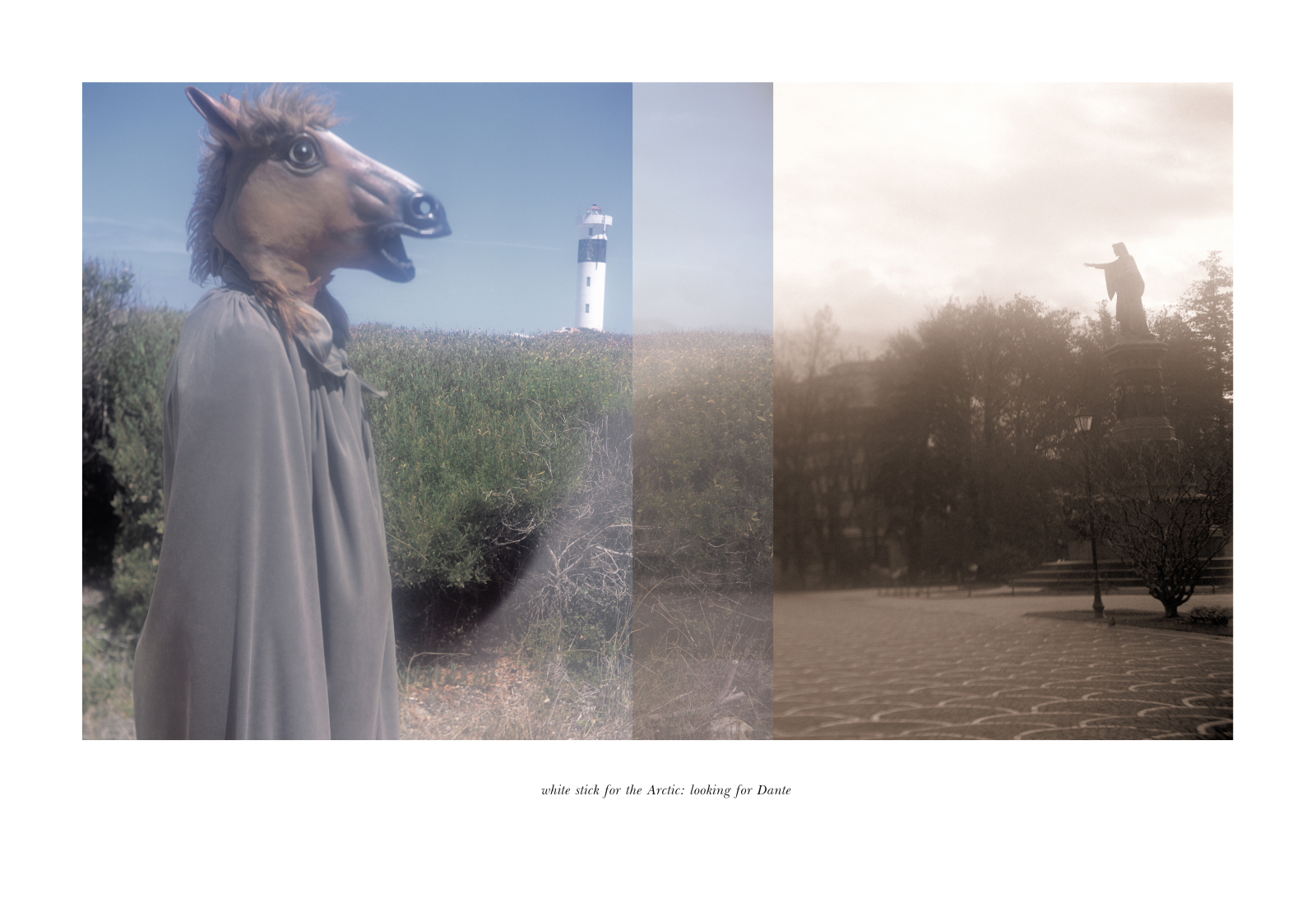 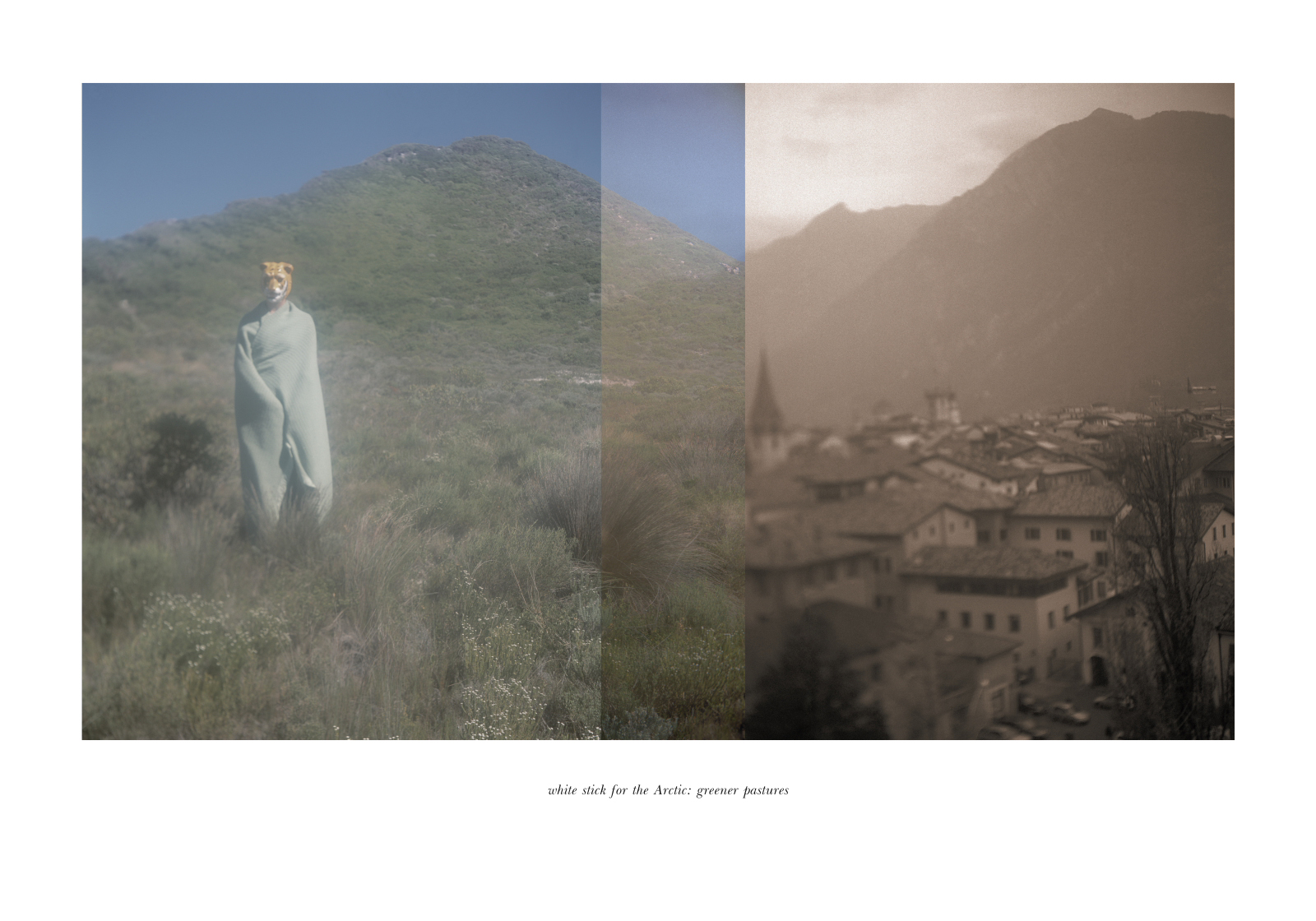 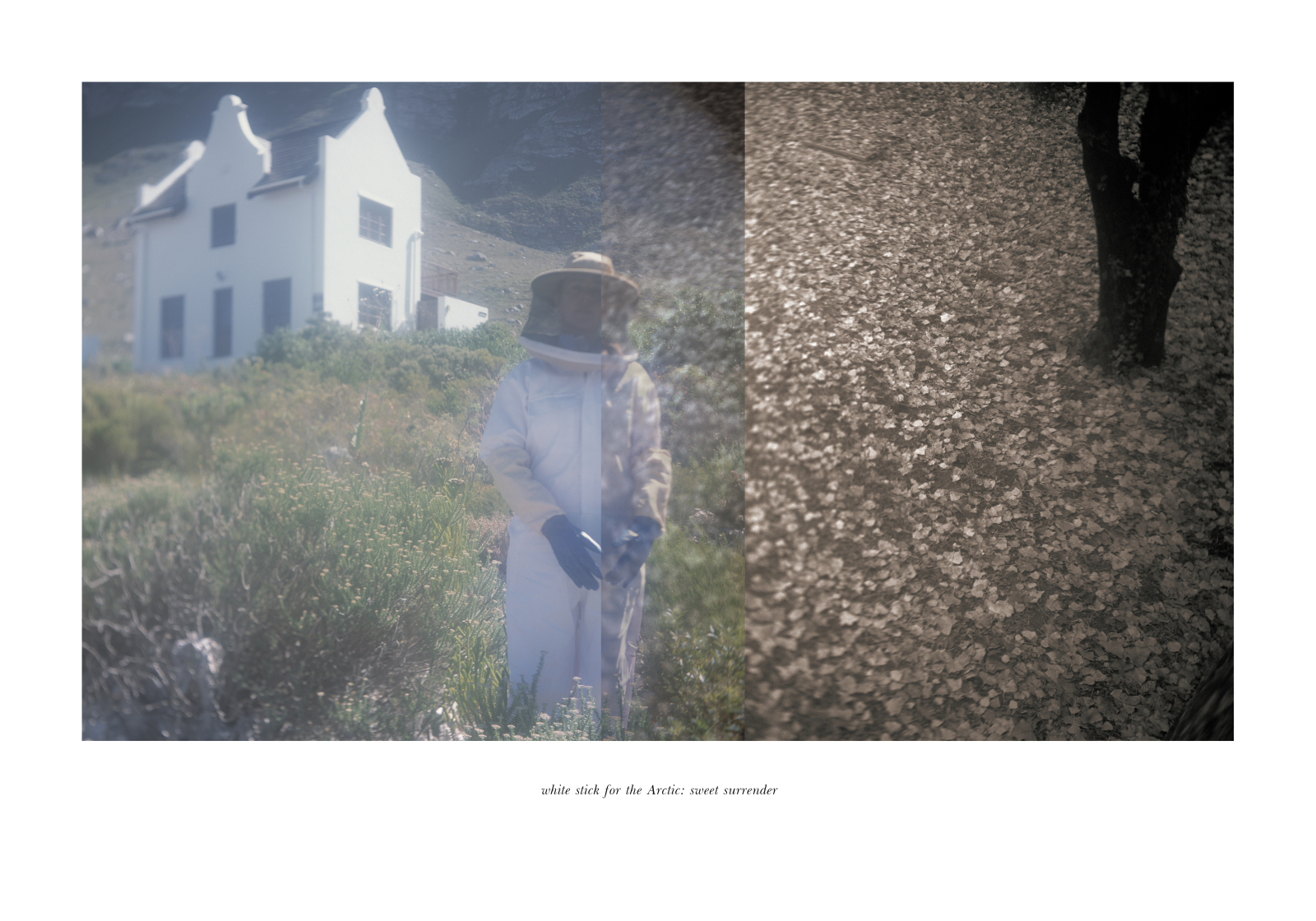 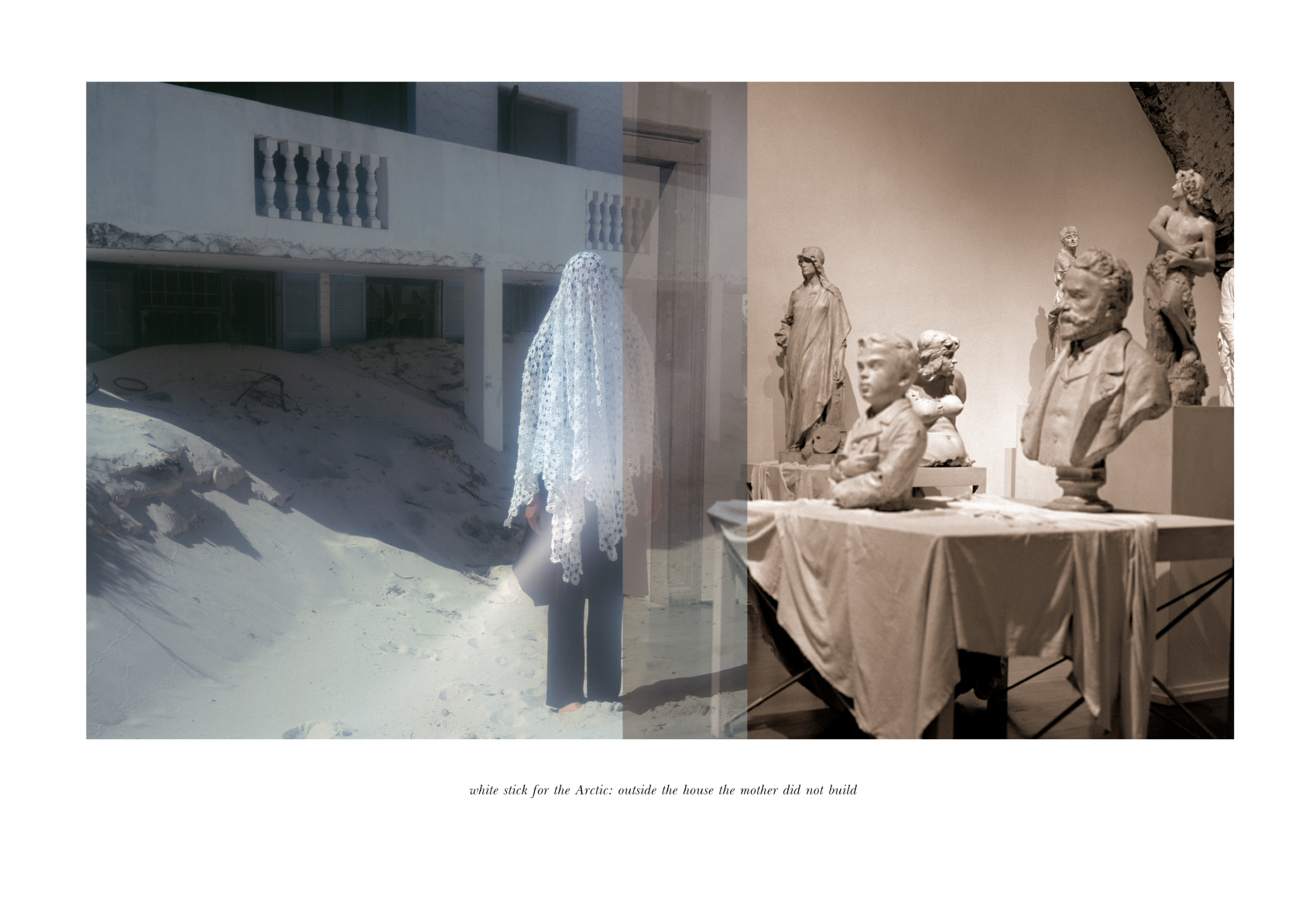